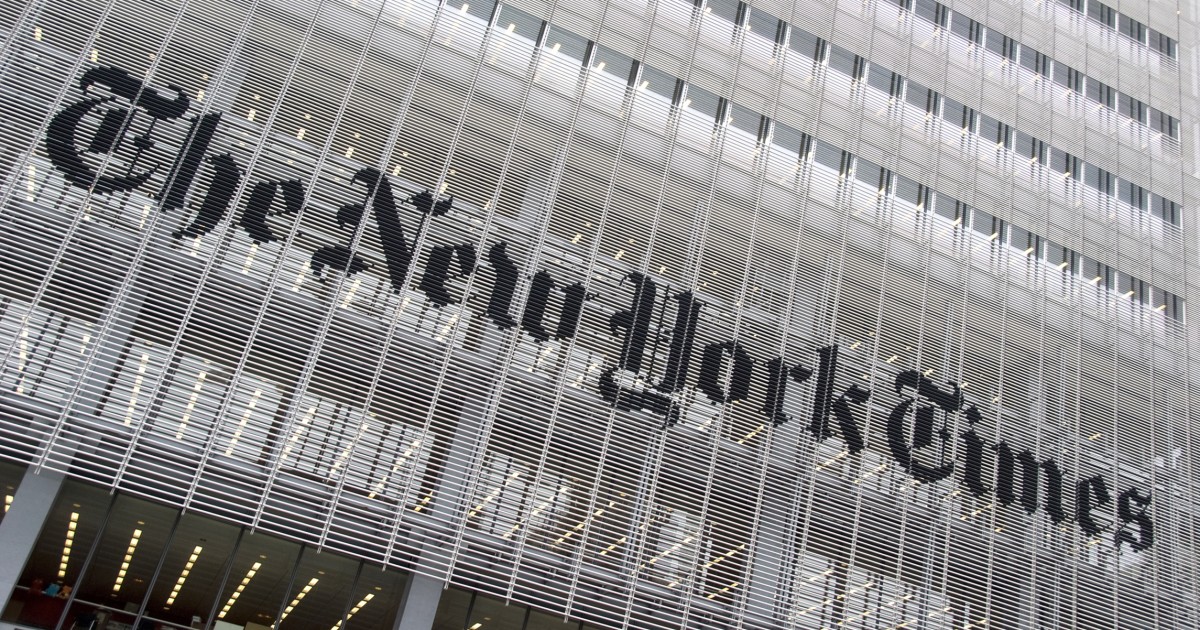 As with all things Kavanaugh-related, you would be wise to take this new allegation with a very,verylarge grain of salt.

The National Press Club event, which was hosted for the benefit of promoting Pogrebin and Kelly’s new book,The Education of Brett Kavanaugh,included a moment where the moderator asked specifically of theTimesreporters’ efforts to collect information on the conservative justice: “Did you speak to Justice Kavanaugh?”

“We were on our way to Washington to speak to him,”said Pogrebin. “We had finally arranged for an interview. Ultimately, we could not agree on terms that we felt comfortable with. So, we didn’t do it, regrettably. We didn’t feel like we could. ”

She continued, explaining, “We have debated whether to talk about this, but it is what it is, which is: He wanted us to say we hadn’t spoken to him.”

Their audience reacted with an audible gasp.

“We even went to negotiate the phrasing of that. We even were willing to say nothing, not to talk about who we spoke to, ”Pogrebin added. “Not to talk about our sources. But he wanted a line in there, uh, saying we ‘did not,’ and we felt that to mislead our readers in a book about – that very much deals with issues of truth would probably not be a good foot forward. ”

This sounds an awful lot like a horribly misleading characterization of the sort of back-and-forth haggling that regularly takes place between journalists and sources who want to remain either off-the-record or “on background.”

Pogrebin repeated herself, saying again for the audience: “He said that we had to have a line in there saying we didn’t speak to him.”

The moderator, National Public Radio’s Alison Fitzgerald Kodjak, interjected to clarify for theTimesreporter, “ [Kavanaugh] declined to be interviewed… as a condition for being interviewed. ”

The reliably credulous Huffington Post published a headline that read, “NYTReporters Say Kavanaugh Asked Them To Lie In Exchange For An Interview. ”

“Ok so he tried to get reporters to lie for him. So what, it’s not like he lied under oath about big and small things in front of millions of peop–,” quipped the Huffington Post’sEqually credulous senior politics reporterJennifer Bendery.

Kodjak herself said in awidely shared tweet, “Brett Kavanaugh agreed to talk to @katekelly and @rpogrebin for their book – If they wrote that they didn’t talk with him. The authors – who told the story tonight @PressClubDC – refused and walked away from the interview. ”

Brett Kavanaugh agreed to talk to@ katekellyand@ rpogrebinfor their book – If they wrote that they didn’t talk with him. The authors – who told the story tonight@ PressClubDC– refused And walked away from the interview.

On Thursday, in a subsequent interview with theHill’sKrystal Ball and Saagar Enjeti, Pogrebin and Kelly retold the tale of trying to wrangle an interview out of Kavanaugh. They toldmostlythe same version of events. But not quite.

“You know,” responded Pogrebin, “we had back-and-forth negotiations with him and a representative where we were kinda’ trying to come to terms on this. ”

She added, “Unfortunately, they wanted a line in that actually said he declined to comment and we felt that would have misled the readers.”

Kelly said in agreement, “They asked us to affirmatively say Justice Kavanaugh declined to be interviewed for the book even if we had an off-the-record discussion with him.”

Did you notice that? It is a small thing, but it is still there. Over the course of mere hours, Pogrebin and Kelly went from talking aboutonlyKavanaugh to alleging the request came from Kavanaughandhis representatives. Or maybe just his representatives?

Who actually demanded the reporters include the line in their book – if the line was indeed demanded at all?

None of what Pogrebin and Kelly alleged this week appears in their book.They claim the tricky nature of their discussions with the Supreme Court justice, coupled with the fact that talks fell apart so close to the time of publication, that they opted ultimately to omit the entire story from their book.

Is this story just complete bunkum? Pogrebin and Kelly have already badly oversold parts of their book, while also authoring an essay for theTimes’Sunday Review section that omitted key exculpatory details regarding one of the allegations against Kavanaugh. Only a fool would continue to accept their explosive claims at face value.

Finally, it’s a bit hard to swallow the idea that a man who has served as both White House staff secretary and a U.S. Circuit Judge, and then later became the target of intense and often unethical media scrutiny, would personally request thatTimesreporters lie on his behalf, trusting them to keep it under their hat. It requires an act of such unbelievable stupidity that it can be believed only if the people alleging it can produce receipts. Until then, handle with caution. 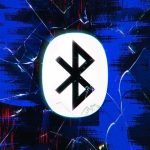 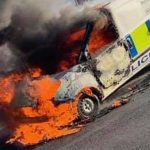