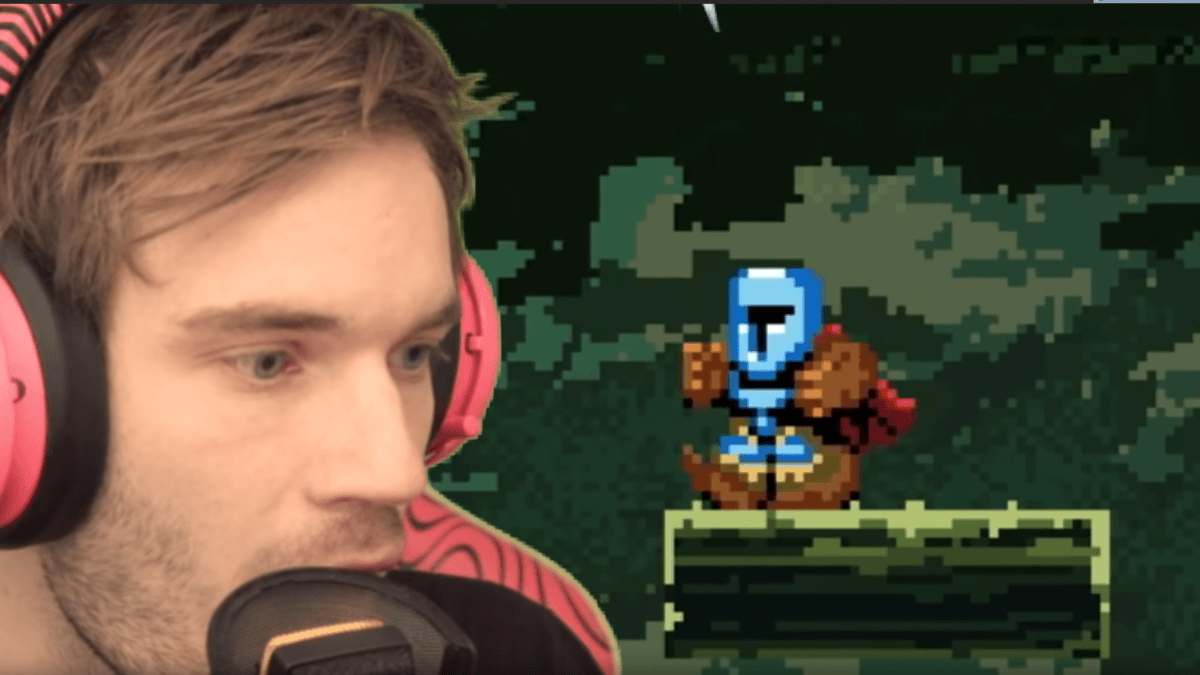 Obnoxiously challenging platformerJump King has done the round in recent weeks among a handful of Twitch’s biggest names. The game’s unique brand of precise platforming and unforgiving margin of error has made for delectable viewing if a little cruel.

Spurred on by the prospect of besting what appears to be a rudimentary game to the unversed onlooker,YouTuber superstar Felix ‘PewDiePie’ Kjellberg had a crack in his most recent video,and it did not end well.

) Full of unchecked confidence, PewDiePie jumps in dishing out some damning words for the streamers struggling with Jump King. In his own words;

This game is popular with streamers because streamers are actual man- Children who aren’t good at games even though they play every single day. So, I thought …

His train of thought is cut off by an unfortunate tumble , but he soon continues in jest with this take on mastering Jump King;

It’s all about trajectories. I know that’s hard for people to understand simple math and trigonometry. For me, however, it comes quite naturally.

From there, it’s a spiraling descent into madness. Flippancy morphs into concentration fueled by the realization that Jump King isn’t as straightforward as it first appears. His demeanor changes. Shoulders tense up, and eyes narrow to focus on the task at hand.

Beyond a certain point, it’s hard to keep track of how many times he falls back to the starting area. The mounting number of failures take their toll, and the YouTuber resorts to nonsensical gibberish to keep himself motivated.

All in all, the odd fifteen-minute video ends with PewDiePie failing to conquer the first area of ​​the game . Incidentally, it’s also considered the easiest.

The video is a condensed version of his full playtime, and it would be fascinating to know how long he dedicated to Jump King before bailing out of sheer desperation at the lack of progression. 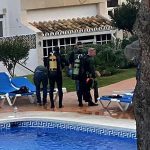