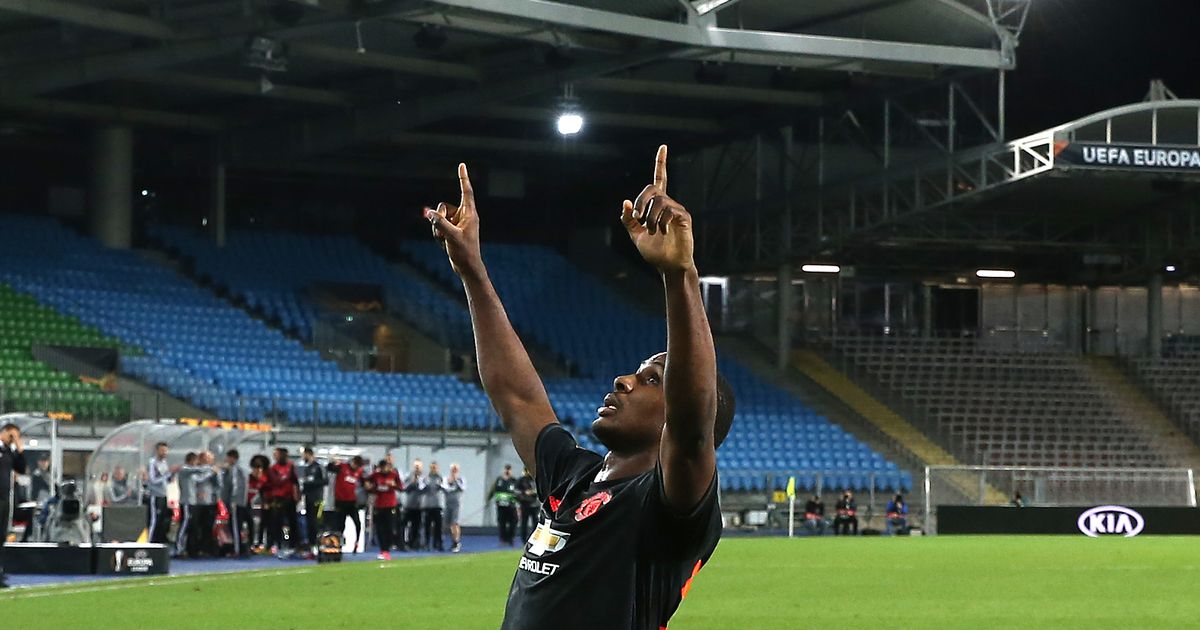 By the time Manchester United eventually visit the Tottenham Hotspur Stadium Harry Kane, Son Heung-min, and Steven Bergwijn may have recovered from injury and shortened odds on United extending their undefeated streak.

Crass though it sounds, Jose Mourinho must be relieved by the three-week suspension of football in England . He has already expressed a longing for July 1 and Spurs are winless in six; a run bookended by comprehensive defeats by Red Bull Leipzig in the Champions League round-of – .

Ole Gunnar Solskjaer could not resist nibbling at the bait when his predecessor was mentioned on Thursday night when pressed on the difficulty of losing key players: “Yeah, but I don’t talk about those two (Paul Pogba and Marcus Rashford ), do I? “

Solskjaer was reminded that in September Mourinho opined United were ‘worse’ than under his stewardship last season, before the United manager was asked whether Spurs were worse than during the latter days of Mauricio Pochettino’s reign. Solskjaer sniggered and fudged his answer: “I’d rather not speak about other teams and other manager’s teams.” A United press officer half-jokingly lamented the lack of questions about LASK Linz during Wednesday’s pre-match press conference.

Mourinho dreaded a scenario where the chamber would be empty and lamented going into a gunfight ‘without bullets’ against Leipzig. Spurs’ last win was secured in added time by Son at Villa Park and Bergwijn, effectively sharing striker duties with winger Lucas Moura and attacking midfielder Dele Alli, hit a wall at Burnley last week.

Spurs made an th hour move for Odion Ighalo on deadline day but the boyhood United fan did not give their interest a second thought. Ighalo has four goals in three United starts and eight United appearances overall. He has already tallied as many goals as Angel di Maria and Radamel Falcao, and more than Henrik Larsson; ludicrously billed as the ‘loan legend’ in an MUTV retrospective documentary. Ighalo has his own terrace chant to ‘Viva Ronaldo’, and is more revered than the popular Falcao and more prolific than the overrated Larsson.

Despite his agent Atta Aneke’s association with Solskjaer’s representative Jim Solbakken, United thought outside the box with Ighalo and have another asset inside the box. Ighalo hardly goes a game without having a chance and it feels logical for United to at least consider making his loan stay permanent.

“Odion has done really well since he came in and he’s enjoying himself , “Solskjaer said. “And he will improve and get better but he has qualities we saw in him and we needed and we will still need those qualities for next season, so let’s see what we will do.

” He’s a goalscorer and a striker, he doesn’t worry too much about all that nonsense; build-up play – that’s a joke, obviously. He knows his job and what his role in the team is, and he’s very good with his back to goal, great link player, but maybe the best thing about him is his personality, so he’s got the whole lot really. “ 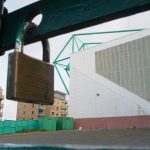 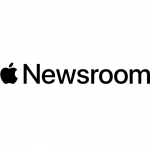