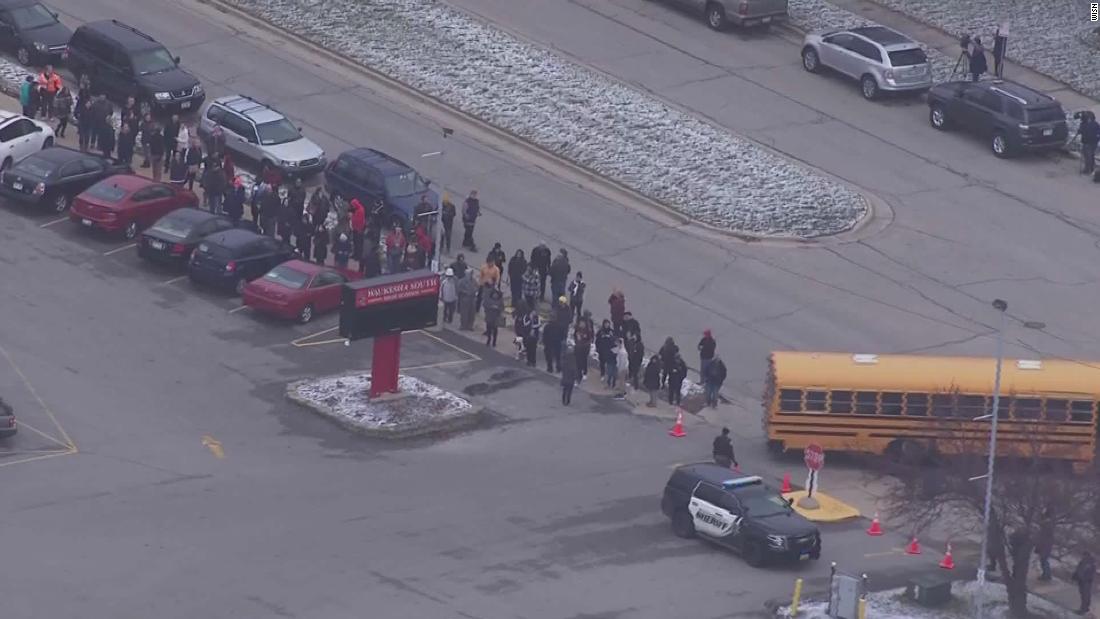 (CNN)An officer on Monday shot an armed 17 – year-old student at a high school classroom in the Milwaukee suburb of Waukesha, Wisconsin, police said.

There we no other injuries in the morning incident at Waukesha South High School.

A school resource officer had rushed to a classroom after a student saw a classmate with a handgun, authorities said.

Other officers responded and attempted to start a dialogue with the suspect, Jack said. After the suspect refused to remove his hands from his pockets and ignored the officers, he removed the gun from his waistband and pointed it at the officers, the police chief said.

One of the officers fired, striking the suspect. Medical attention was administered, students were evacuated and the school was placed on lockdown, Jack said.

A firearm was recovered from the scene.

The officer who opened fire was an 11 – year veteran of the police department.

Correction: An earlier version of this article said a school resource officer shot the student. It is unclear which officer opened fire. 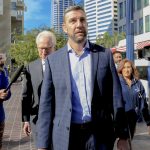 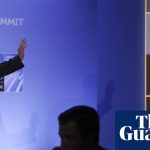