A prison officer who had a sexual relationship with notorious gangster Curtis “Cocky” Warren behind bars and got a tattoo of his name has been jailed for two years.

Stephanie Smithwhite, , denied that cutting a hole in the trousers of her prison uniform was for a sexual purpose, but the sentencing judge said it was hard to imagine why else it was there.

She was an officer at the maximum security HMP Frankland near Durham where Warren – who built a £ (million drugs empire and was once named in the Sunday Times Rich List – was serving time.

They indulged in oral sex and kissing i n secret liaisons in his cell, in the kitchen and a laundry room at the jail which houses some of the country most dangerous criminals. 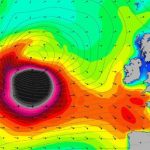 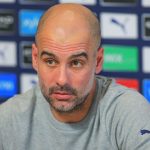