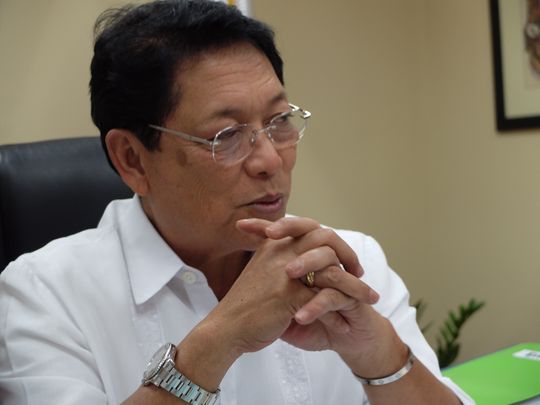 Dubai: The Philippines’ Labour Secretary who wrongly stated that a Filipino housemaid in Dubai had died of coronavirus has issued an apology.

Silvestre Bello III made the claims on Thursday after the death of a 58-year-old woman in Dubai on February 2.

A senior official at the UAE’s Ministry of Health and Prevention immediately denied the claims and told Gulf News all coronavirus-positive cases are in stable health condition, and news reports about a female household worker who recently died in Dubai were baseless.

Gulf News also contacted the World Health Organisation (WHO). WHO said, “We made the necessary contacts with the concerned party who confirmed that the case is not a 2019-nCoV nor a MERS-CoV. The cause of death is Pneumonia.”

The Philippines’ Labour Department in Manila has since issued a statement on behalf of its secretary Silvestre Bello III. It read; “Secretary Bello nonetheless wishes to apologise to the government of Dubai for the confusion and whatever anxiety that the announcement may have caused.”

The Labour Department clarified that the woman, named as Amalia Collado Daproza did not die of coronavirus and said the Pathology and Genetics Department of the Dubai Health Authority found that she tested negative for the virus.

Dubai Media Office had also issued a statement on Thursday that stated, “The Dubai Government media office denies the validity of statements by the Philippine Minister of Labour regarding the death of a Filipino woman in Dubai due to novel coronavirus. The deceased was suffering from a respiratory infection and laboratory tests showed she did not have the virus.” 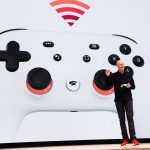