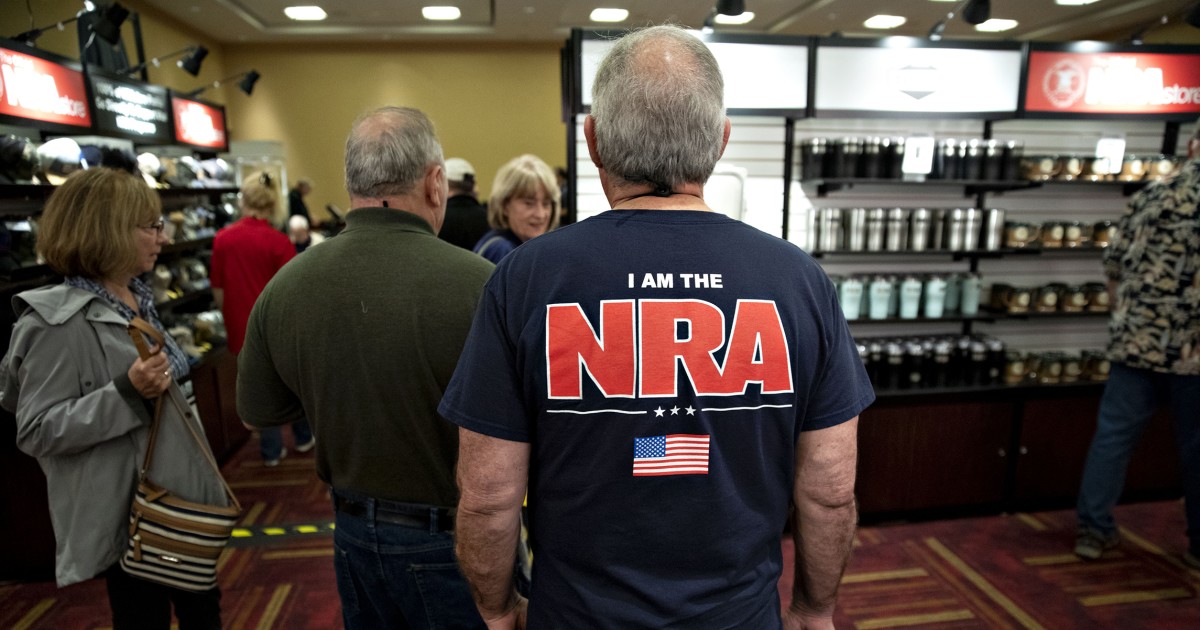 The city of San Francisco has labeled the National Rifle Association a domestic terrorist organization.

The Board of Supervisors at a Tuesday meeting adopted a resolution written by Supervisor Catherine Stefani.

“The National Rifle Association spreads propaganda that misinforms and aims to deceive the public about the dangers of gun violence,” she wrote. “The NRA exists to spread disinformation, and knowingly puts guns into the hands of those who would harm and terrorize us.”

Stefanitold KTVU 2that she wrote the resolution following the Julymass shootingat the Gilroy Garlic Festival, in Gilroy, California, that killed three people and injured 15 others.

“Then the next weekend we hadDayton, Ohio. We hadEl Paso, Texas. Now we’ve hadOdessa, Texas, and people are dying every day in this country , ”Said Stefani. “And doing nothing is not an option, and that’s what the NRA continues to do.”

The NRA responded to the move with a statement condemning supervisors for not focusing on other problems in San Francisco.

“This ludicrous stunt by the Board of Supervisors is an effort to distract from the real problems facing San Francisco, such as rampant homelessness, drug abuse and skyrocketing petty crime, to name a few. The NRA will continue working to protect the constitutional rights of all freedom-loving Americans, ”the gun rights organization said.

The NRA has been roiled in turmoil in recent months, withboard members defectingafter scrutiny over how CEO Wayne LaPierre hasused the nonprofit group’s funds. 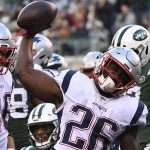 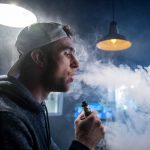