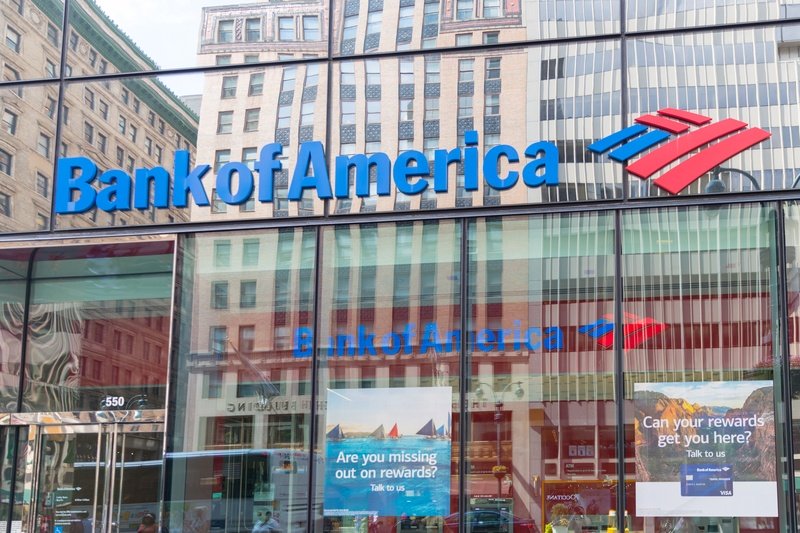 A former PayPal executive revealed Monday that Bank of America is in the process of closing down his account.

Roelof Botha, who previously held the role of CFO of PayPal, was given no explanation and a mere 30 days to take his money elsewhere.

Botha, who has been a loyal customer of the bank for 20 years, posted the redacted letter on Twitter:

The concerning letter is just one of a growing number of account bans that allow banks to cut services with impunity.

Indeed, Bank of America’s legal agreement means that Botha and all other customers have almost zero recourse for appeal:

… your Deposit Account Agreement allows either you or us to close your account at any time. This decision is final and won’t be reconsidered.

That decision has backfired, however, after several followers lambasted him for his ironic post:

PayPal has an awful reputation both in terms ofcustomer serviceand in censorship. In several instances, some users report that the company has brought their small businesses to the brink of bankruptcy.

While no explanation was given for the indiscriminate banning, it’s likely that Botha himself invests in crypto. He is a partner at Sequoia Capital, which continues to invest heavily in blockchain.

Both JPMorgan and Bank of America are, by now, well-known forblocking cryptocurrency transactionsand closing down accounts . Tron frontman Justin Sun has since joined the conversation, claiming he too was recently a victim of censorship:

The ban is, once again, rallying a call-to-arms for censorship-resistant money with inevitable responses like “Welcome to the club! We have jackets, #bitcoin accepted ”and“ Bitcoin fixes this ”.

Bitcoin may be censorship-resistant money but it still has a ways to go before it can be easily adapted into everyday life. 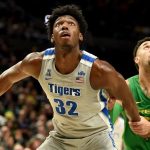