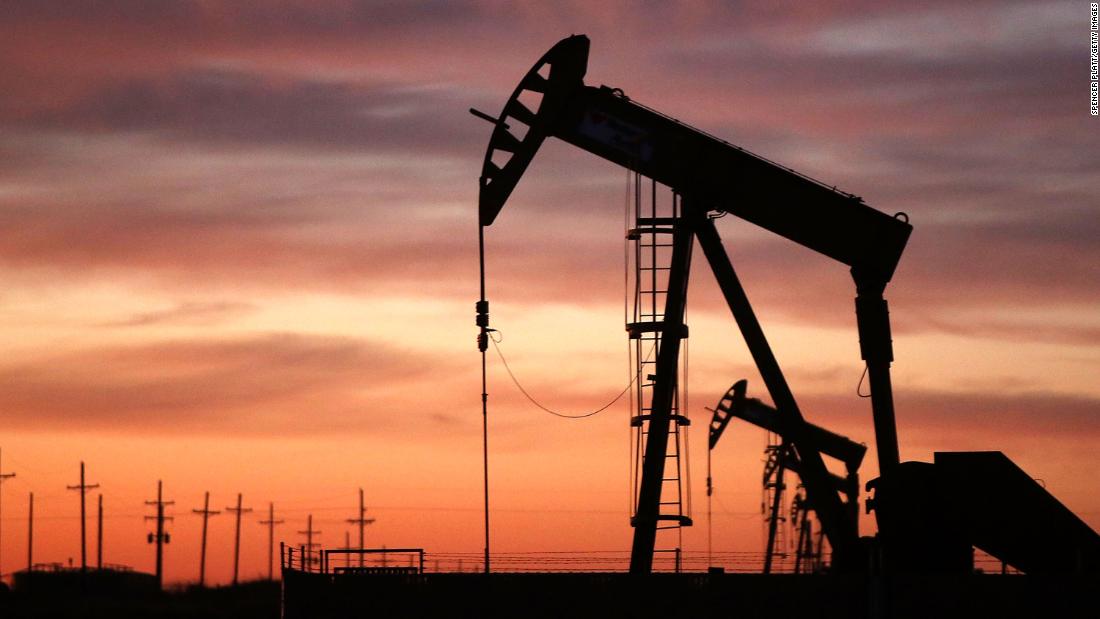 Trump, in a series of tweets, said that he had ordered that oil from theStrategic Petroleum Reserve, or SPR, be used “if needed.” He said he would use enough oil “sufficient to keep the markets well-supplied.”

The news came as oil prices soared on Sunday evening. US crude futures jumped as much as 15% before hovering around 11%. Gasoline futures were up 11%, according to market data source Refinitiv. Brent crude, the benchmark used in European oil markets, opened 18% higher and is now trading up about 12%.

Saudi Arabia, the world’s largest oil exporter, had cut back on production of crude and other energy products as part of an OPEC effort to boost prices. The kingdom produces approximately 10% of the total global supply of 100 million barrels per day.

Other analysts expect a smaller oil market rally in the short term, particularly if the damage to Saudi Aramco, the state-run oil company, is muted.

“A small $ 2- $ 3 per barrel premium would emerge if the damage appears to be an issue that can be resolved quickly, and $ 10 if the damage to Aramco’s facilities is significant, “Ayham Kamal of the Eurasia Group said in a research note.

Two other analysts told CNN Business they believe prices could jump $ 15 per barrel because of the amount of Saudi oil affected by the attacks.

The SPR contains645 million barrels– the world’s largest backup oil supply. It was established by Congress after the oil shocks following the OPEC oil embargo in the 1970 s. It has been drawn on only three times,most recently in June 2011when civil unrest in Libya unsettled global oil exports. The US government, worried that supply disruptions would threaten afragile global economystill recovering from the Great Recession, ordered the sale of 30 million barrels.

Itwas also deployed in 2005after Hurricane Katrina devastated the nation’s oil infrastructure along the Gulf of Mexico. Its first use was in 1991 when the United States attacked Iraq

The reserve is a complex of four sites along the Texas and Louisiana gulf coasts that have deep underground storage caverns, 2, 000 to 4, 000 feet below the surface. Any oil drawn from the SPR would not give an immediate boost to global supply. It has to be pulled out of storage and then sold into the marketplace of buyers and sellers, a process that could take about two weeks. 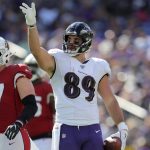 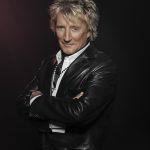