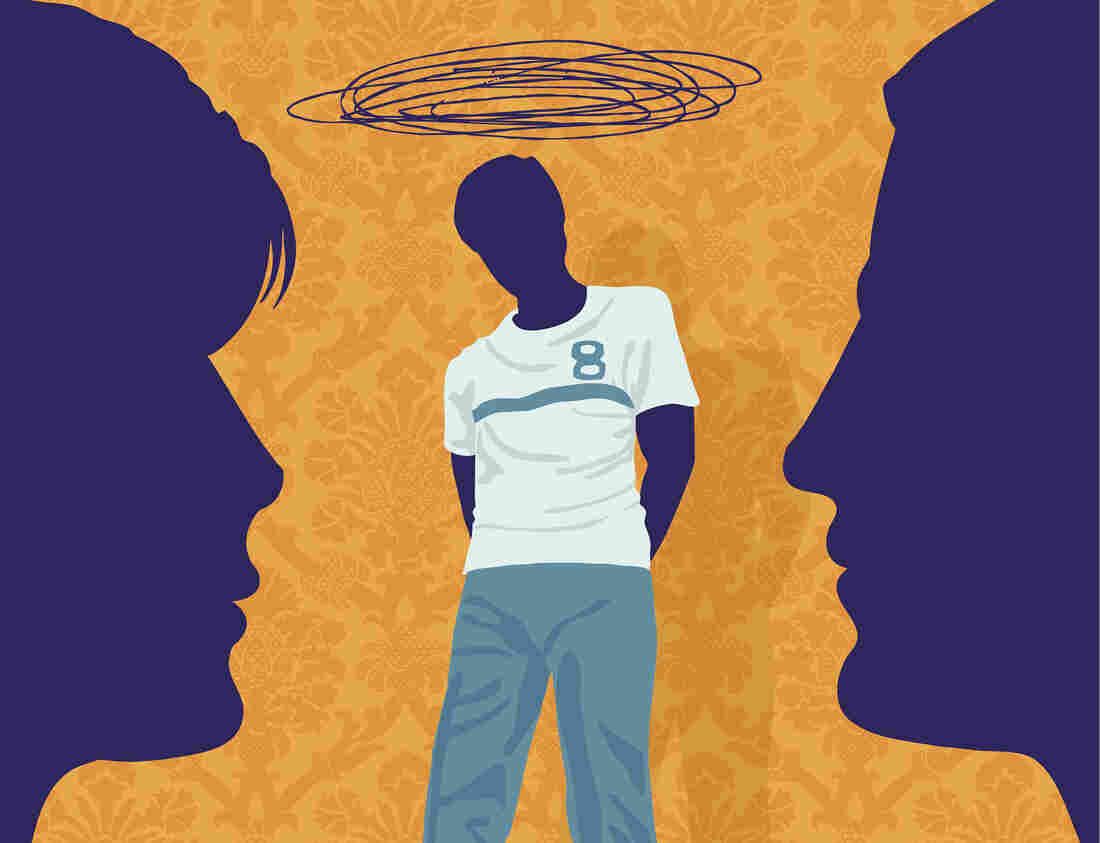 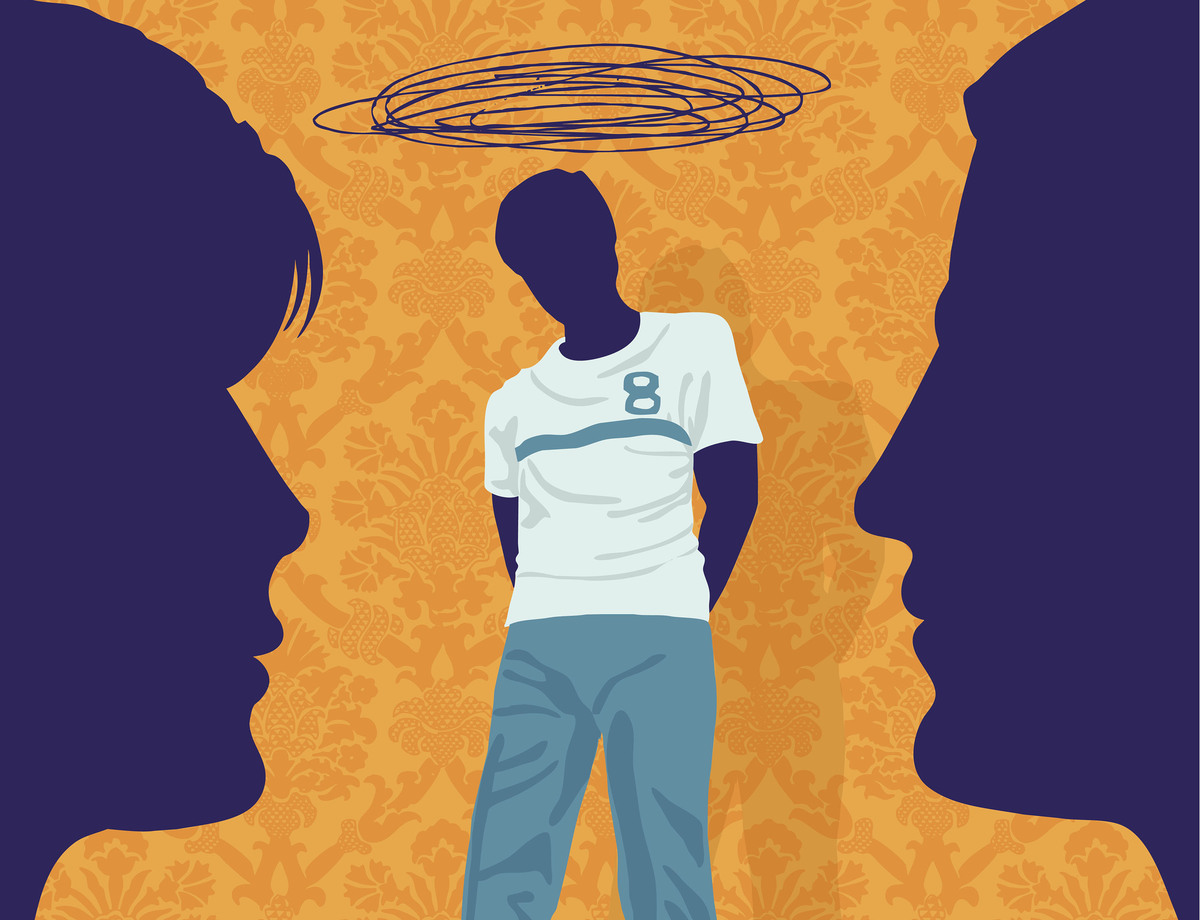 The phrase “OK, boomer” has gone global. It has become young generations’ retort to ideas they consider outdated or off base.

To Vershbow, a 30 – year-old social media manager, the sentiment behind the memes is this: ‘I think it’s a dismissive,’ OK, whatever you say. ‘ “

The cross-generational insults have ratcheted up in recent weeks, also inspiring a backlash, including from those comparing “OK, boomer” to racial slurs. Last week, AARP, the group most identified with boomers,weighed in. That did not go well.

These warring posts – and the social commentary around them – suggest a yawning gap between the old and young. They speak to different attitudes about social and political change, and they raise questions about how deep those differences go.

Vershbow, who works at a book publisher in New York, says she likes working with boomers but says there can be issues. “These younger generations keep feeling very misunderstood,” she says. 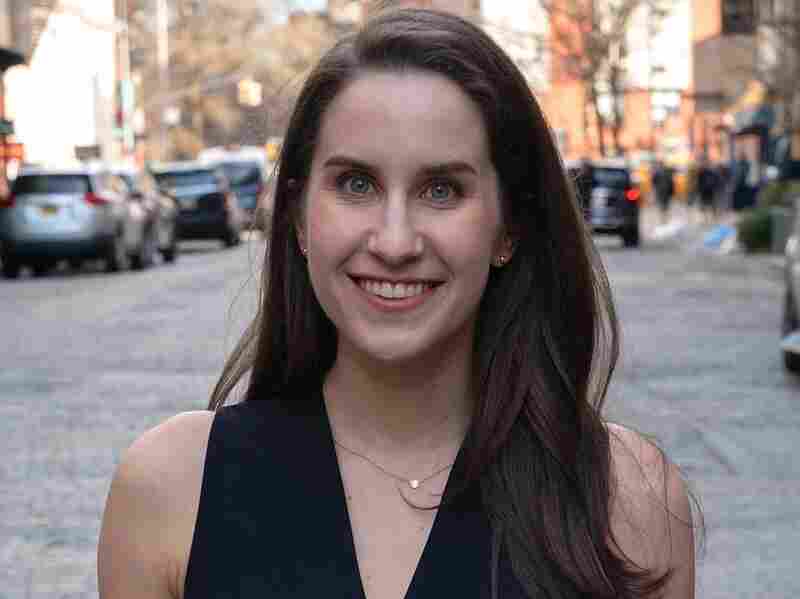 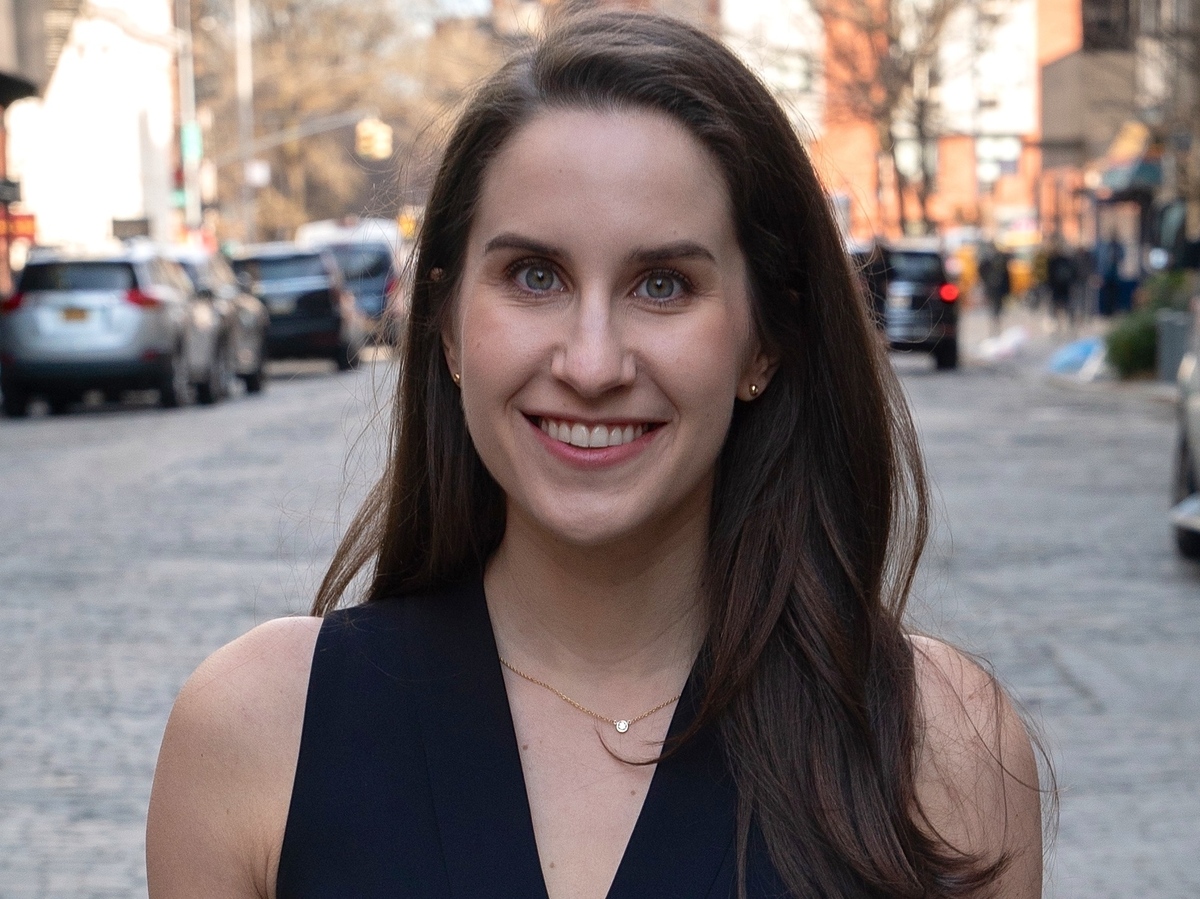 Sophie Vershbow, a social media manager, says discussing age at work, even where it’s professionally relevant, can be tricky.

That’s not surprising. Outside of family, the workplace is where generations interact the most. People are living – and therefore working – longer than ever. Now, for the first time in history, the workforce spans five generations, from the Silent Generation, in their 70 s and 80 s, to Generation Z, just entering their 20.

Work is also where many social issues play out, presenting the potential for generational debate over everything from gender-neutral bathrooms to the #MeToo movement.

But Vershbow says discussing age at work, even where it’s professionally relevant, can be tricky. For example, she says she once noted during a meeting how her age cohort shops differently. “I was literally called ageist,” she says.

She felt silenced, aware that she is not the one in a position of power. That still lies with her elders.

“I think these are really sensitive issues that are superdifficult to discuss in the workplace, even when they’re vital to the work you ‘ re doing, “Vershbow says.

Kashti Khan, who is 22 and sells advertising for theHouston Chronicle,says she has a lot in common with the baby boomers she works with directly. But outside that circle, that’s not always true.

“You look good today,” an older man might tell her. “And I’m like, that’s such a weird thing to say,” Khan says.

She also thinks, “OK, boomer,” to herself when colleagues don ‘ t understand the concept of a fluidgender identity. “They’ll say something like, ‘You know, there are only two genders.’ And I mean, I understand that that’s how they were raised, but that kind of stuff just doesn’t fly now. “

Older workers need to figure out how to overcome these differences and pass the baton to the up-and-coming new leaders, says Meagan Johnson, a consultant for companies on generational differences.

“Unless the older generation really lets their ego down and allows the younger generation to come on board and challenge the way they do things, there’s gonna be this disconnect,” she says.

Of course, generational griping and stereotyping are nothing new. Remember when Gen Xers were called “slackers”? So not everyone agrees that “OK, boomer” speaks to deep, underlying tensions.

“I have to tell you, I was a little surprised by it, because we have a lot of research that shows how much workers actuallylike to work togetherno matter the generation, “says Susan Weinstock, a boomer herself and a vice president at AARP.

So it might be that “OK, boomer” is just another example of how social media sows a sense of discord – the way it has in politics.

In fact, AARP unwittingly played a role in that last week. Another executive at the groupwas quoted saying, “OK, millennials. But we’re the people that actually have the money.”

That, too, went viral under – what else? – the hashtag #OkBoomer.

Later,AARP respondedto the meme it inspired, saying social media took the statement out of context. The group said it meant to say: Don’t overlook or dismiss boomers. Don’t let stereotypes like that divide us.