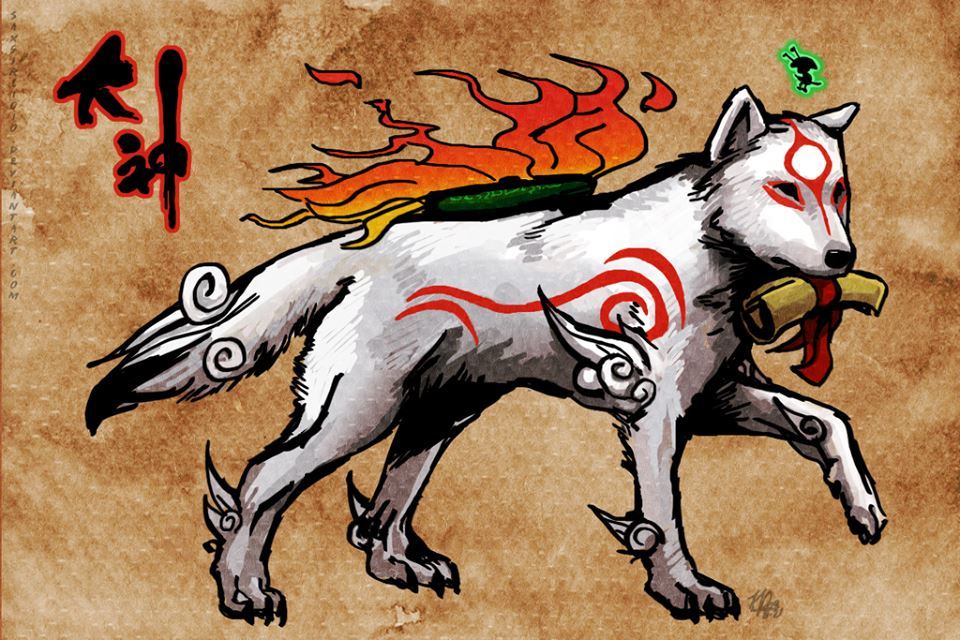 Okami fans, rejoice! Hideki Kamiya, director of the original Okami game, has announced plans for a sequel. This announcement was madevia a tweet from Ikumi Nakamura, who rose to meme status earlier this year after her “spooky” E3 presentation for “Ghostwire: Tokyo.”

The tweet includes a short video of the two video game developers standing together. Kamiya tells the audience that “Okami is going to be back.” Nakamura then responds with “Really?” And Kamiya confirms that this is the plan.

It’s worth cautioning that neitherCapcom, the publisher of the game, nor theofficial Okami Twitter account, have made any announcements about a sequel.

No matter the case, the announcement caught the attention of gamers on Twitter, with many of them celebrating the return of the series. That makes complete sense because the original game didincredibly well in reviews with a 92 on Metacritic, but it didn’t reach a large audience. A stream of ports and HD remasters over the years has resulted in more gamers getting to check the game out and the fanbase growing.

Gamers Rejoice at the Rumored Return of Okami

It’s interesting to note that Kamiya says they want to make a sequel to “Okami.” This is the first game in the series, and it already has an official sequel inOkamidenon the Nintendo DS. It’s worth pointing out that Kamiya wasn’t involved in this sequel, which mostly flew under the radar upon release.

Capcom wanting to bring back Okami makes sense. We already know that the company has been planning to bring back dead IPs in an effort to further grow its business. This was revealed during its recentIntegrated Report. The series definitely fits in this category since the last game came out in 2011 in the US.

Okami making a return is wonderful news, but it’s far from the only dead IP that Capcom needs to revive. The game developer has a wealth of older games that haven’t seen new entries in years. If fans are lucky, this announcement from Kamiya may only be the tip of the iceberg when it comes to old game series from the company making a return. 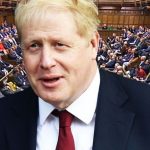 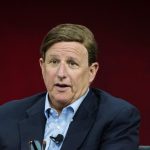