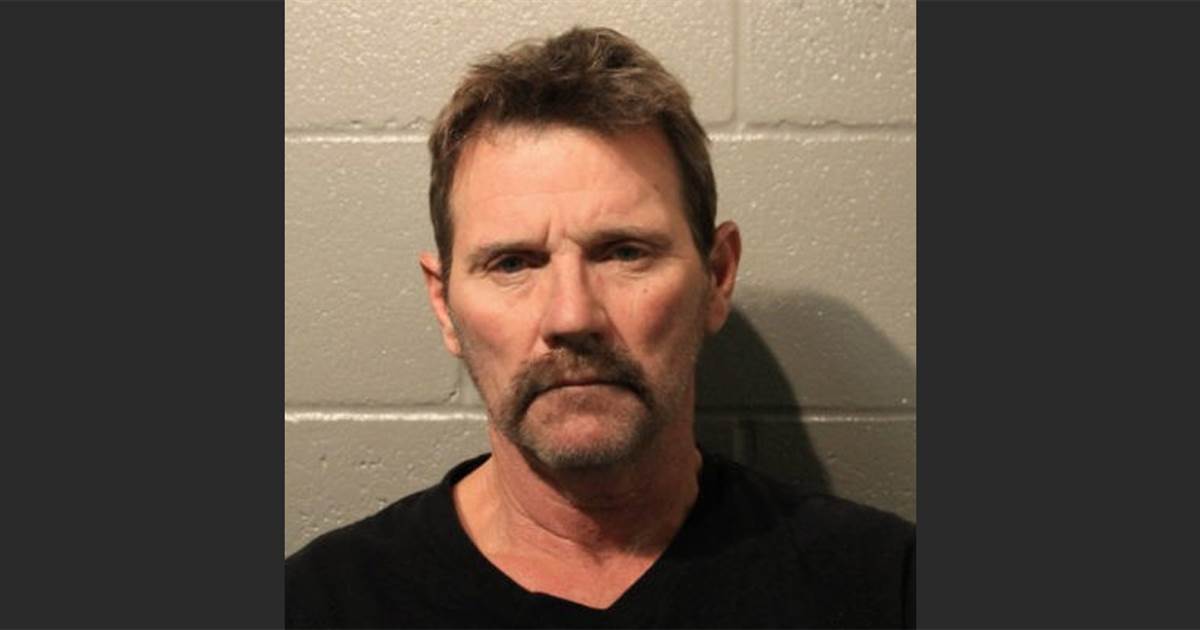 An Oklahoma man whose son died last weekend in a car crash was charged Friday with 34 felony counts for allegedly plowing his vehicle into a group of high school athletes , killing two of them.

Six members of the Moore High School track team were running on a sidewalk Monday when a car struck the students, officials said. One of the athletes, Rachel Freeman, a senior, died at the scene. A second student, Yuridia Martinez, a sophomore, died at the hospital.

After the deadly collision, Townsend stopped his car about three blocks away from the scene and was pulled out by a responding officer . He showed “signs of impairment,” police said.

Alicia Victoria Lozano is a Los Angeles- based digital reporter for NBC News. 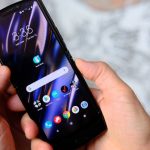 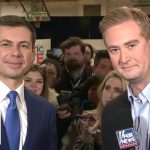