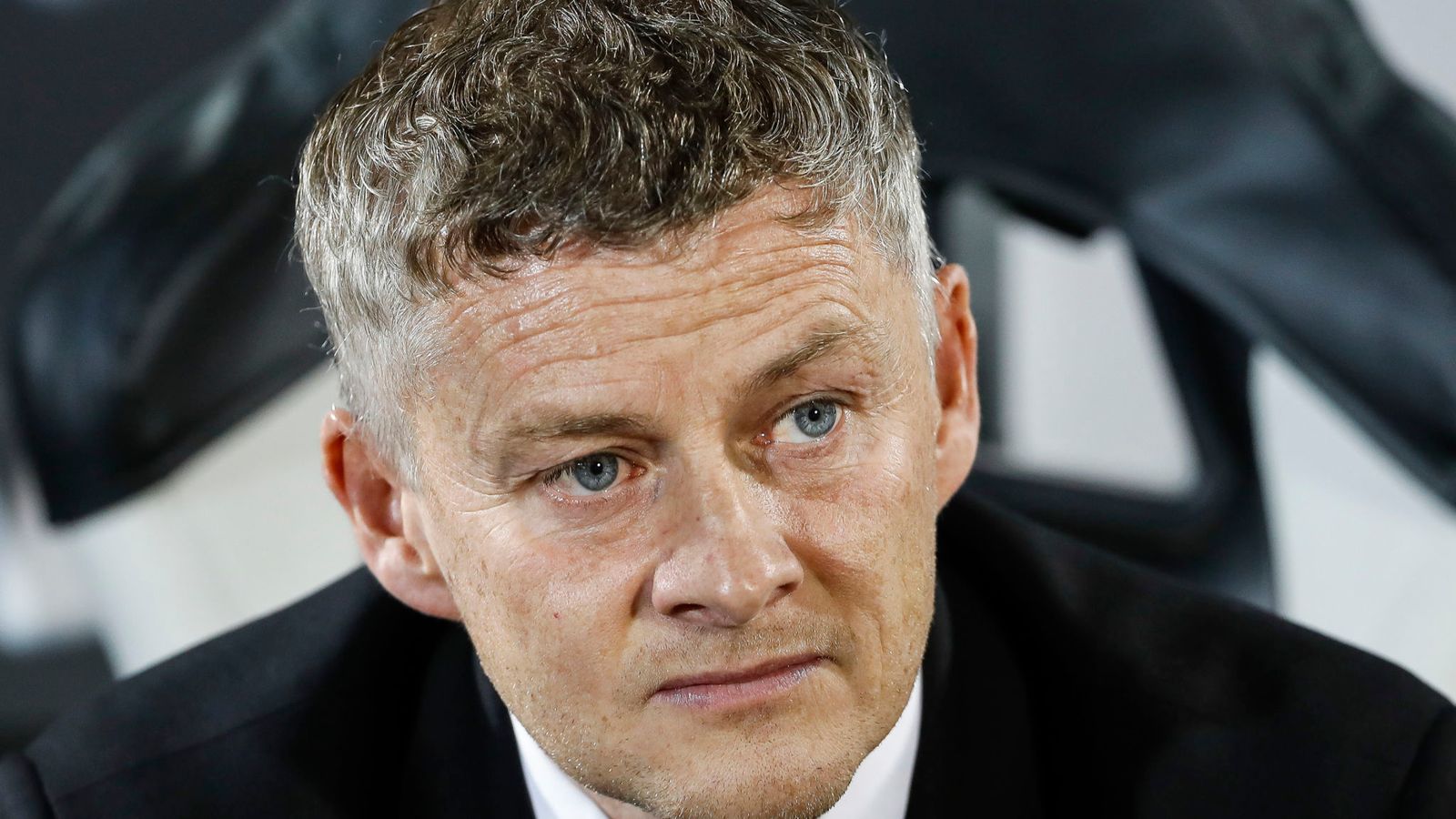 Ole Gunnar Solskjaer says the youngsters coming through at Manchester United will learn from this “difficult transition period”.

United have made their worst start to a league season for 33 years, claiming just 10 points from their opening nine matches.

The departures of Romelu Lukaku, Ander Herrera and Alexis Sanchez in the summer have left United’s squad thin and, on top of that, Solskjaer has had to contend with a string of injuries to key players.

But the United boss has never shied away from giving youth a chance – “it’s just the remit of the job” – and believes the current crop of academy graduates have coped well when trusted. 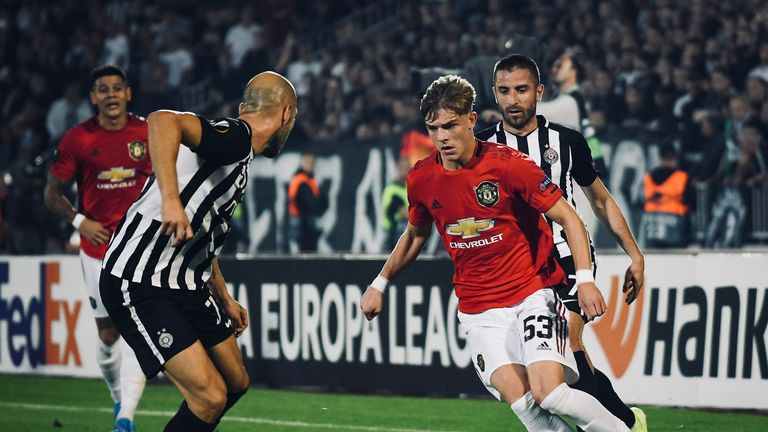 “You have to be brave. You have to trust your players and trust the kids, “Solskjaer toldSky Sports News, ahead ofSunday’s trip to Norwich.

“We need results as soon as possible. We need a result against Norwich. But then again we are in the situation we are.

“We made the decision to start the transition and that transition period has been difficult but I think the young kids are going to learn from it.

“You want to win, you want to win trophies and win in a certain style. But you also want to do it with young kids.

“That’s the DNA we have. We do give young players a chance and you won’t really know about them until you throw them into deep water and see if they can swim. Those boys so far have done really well. “

‘I hope we can stop Norwich’

Solskjaer hopes United can stop Norwich on Sunday but says they will need to be at their best “to have a chance”.

United are only three points ahead of Norwich, who sit second-bottom of the Premier League after nine games.

Norwich have already beaten champions Manchester City at Carrow Road this season and Solskjaer is anticipating a tough battle on Sunday.

“I hope we are going to stop them because it’s always going to be difficult dow n at Carrow Road, “said Solskjaer.

” When I watched their first game [in the Premier League] against Liverpool, I saw a team with lots of courage. They were brave, they played their own way and kept going.

“That has given them some great results – they beat Newcastle, they beat Manchester City – and they’re a team with a clear philosophy.

“We are ready for it now, we’ve been to Belgrade here and got some players back. I managed to take off Aaron Wan-Bissaka and Anthony Martial off after 60 minutes because they’ve been out for a long time.

“So hopefully we’ll have a fresh team because we’ll need to be at our best to have a chance. “ 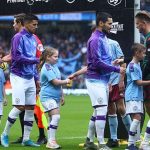 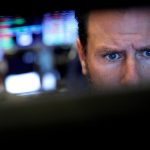