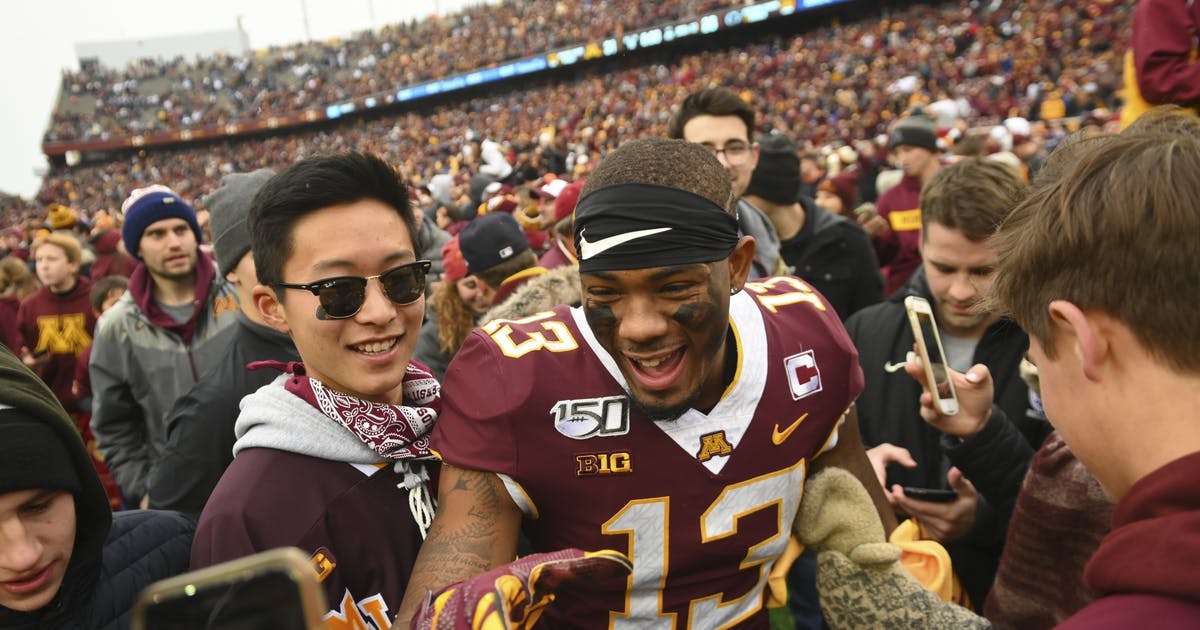 Pinpointing all of the Gophers ’game-changing plays throughout the historic victory over No. 4 Penn State was a lot like trying to pick out the players from a sea of ​​thousands of fans on the TCF Bank Stadium field after the game.

As in, nearly impossible.

Human eyes couldn’t possibly separate the maroon jerseys and gold helmets of the players from the maroon sweatshirts and gold rally towels of the fans. Just as it was easy to miss all the defining plays in the No. 17 Gophers’ 31 – 26 victory Saturday that kept them undefeated.

For every stunning Antoine Winfield Jr. interception, there was a subtle Shannon Brooks block to protect quarterback Tanner Morgan throwing his first touchdown pass. For every physics-defying Rashod Bateman catch, there was a Chris Williamson pass breakup, batting the ball down in the end zone to a prevent a touchdown.

Hundreds of moments, attention-grabbing and unnoticed, threaded through the game, ultimately connecting the Gophers to their most momentous victory in decades. At 9-0 for the first time since 1904, the Gophers hold a two-game lead in the Big Ten West with three games left in the season and handed Penn State its first loss.

This was the Gophers’ first home victory – in front of an announced sellout crowd of 51, 883 – against a top-five opponent since 1977, and the first overall since 1999.

The Gophers never trailed, scoring on their first two drives and building a two-touchdown lead at one point in the first half. The Nittany Lions rallied, cutting the margin to five points in the third quarter and again with less than four minutes to play, but the Gophers wouldn’t relent, with Jordan Howden’s final interception in the end zone preserving the victory.

“Players are the reason,” coach P.J. Fleck said. “You have to be responsible enough and confident enough that when a catch has to be made, the interception has to be made. The gap has to be filled.

Morgan said after he took the final knee to end the game, it was like a dream, one where he’s running around, not really knowing where the Governor’s Victory Bell trophy was but not really caring. Bateman doesn’t remember anything, just blacking out as soon as a swarm of fans surrounded him.

The Gophers game-planned their way around Penn State’s second-best rush defense in the FBS, tallying 121 yards on the ground but 339 in the air. Morgan had one of his most accurate games, completing 18 of 20 passes for three touchdowns . Bateman scored one of those and caught seven passes for 203 yards, the second-most all-time for a Gophers player and the most of any receiver at TCF Bank Stadium. Tyler Johnson added seven catches for 104 yards and a score.

Winfield made two of those picks, raising his season total to seven, which ties the school record and matches the FBS lead entering the day.

But Howden’s interception stole the limelight. With about a minute to play on third-and-long from the Gophers 25 – yard line, Clifford launched a bomb into the end zone to Penn State’s best playmaker, KJ Hamler. Howden slid in front to snag the game-saver.

That’s why senior Carter Coughlin’s first thought when hordes of fans flooded the field was to find his teammates. He was searching for his four roommates, all from his recruiting class, guys he’s known for the past four years. He couldn’t see any of them, until he did the nearly impossible and spotted his best friend, linebacker Kamal Martin, through the crowd.

The two clung to each other as they tried to push their way toward the tunnel to the locker room, while ecstatic people slapped their backs and snapped pictures.

It was crazy. It was chaos. It was celebration.

“It was just amazing to see the excitement on everybody’s face,” Coughlin said. “How together Minnesota is right now. It’s really special. ” 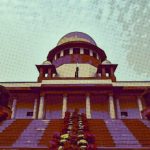 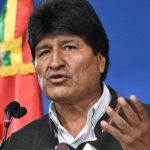