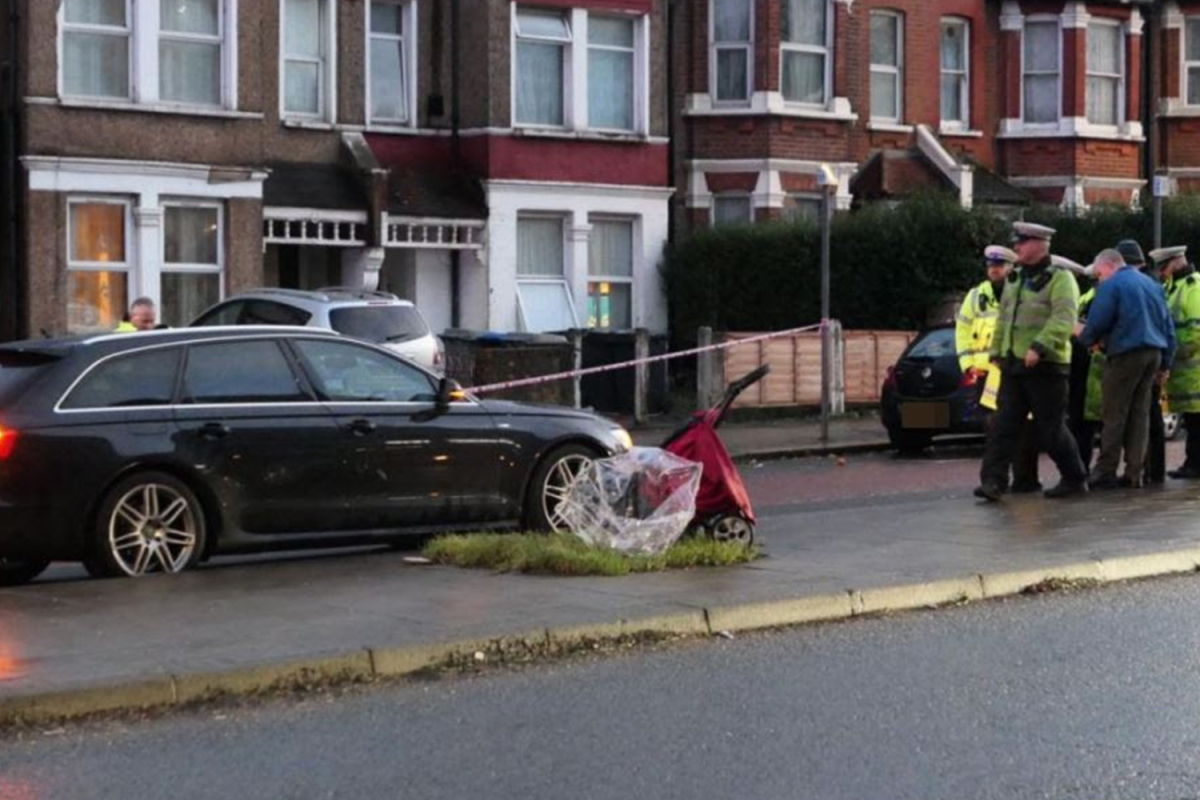 A ONE-year-old baby is fighting for life in hospital after being hit by a car while in a pushchair.

The youngster was rushed from the crash in Willesden, North London, this evening.

Shocking pictures showed a red buggy with a raincover abandoned next to a black car.

It is not known how the crash happened, before the vehicle was cordoned off on a residential road.

Brent MPS said in a statement: “We’re at the scene of an RTC in Church Rd #NW between a car and a child in a pushchair.

“The 1yr old child (gender u / known) was taken to hospital, condition assessed as critical.

“Nobody else was injured. The driver of the car stopped at the scene.

“There has been no arrest.” 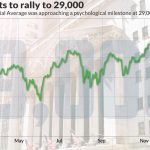 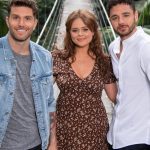