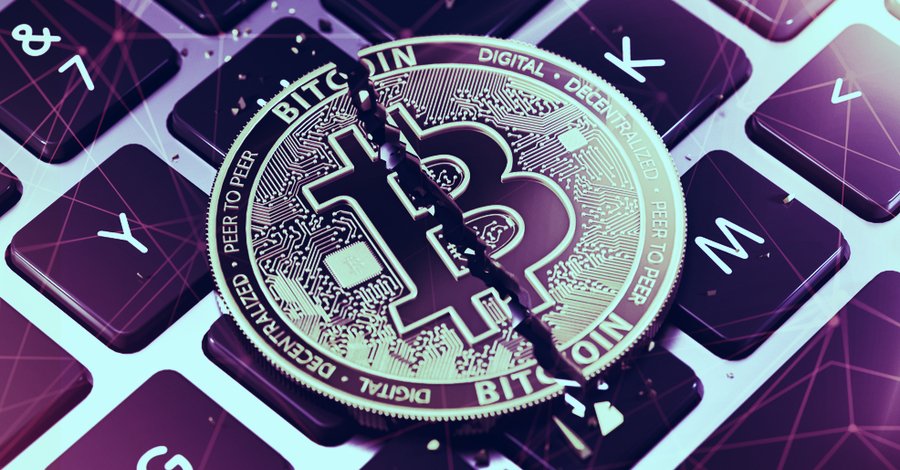 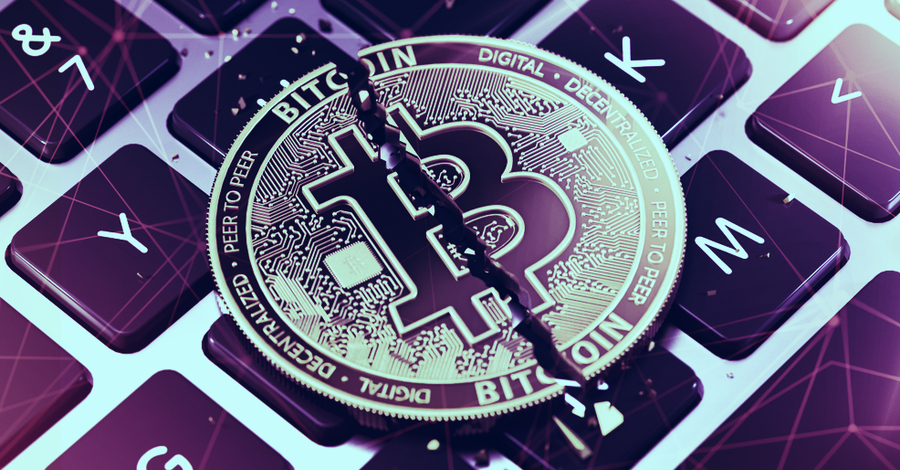 The latest survey from Genesis Mining says that just half of Bitcoin holders are bullish about price of Bitcoin in the short term.

A report from Genesis Mining shows that just 50% of Bitcoiners think the price of Bitcoin will go up in the next three months.

The State of Crypto Report 2020 report, which interviewed 750 Bitcoin holders, found that 32% believed the price will fall over the next three months, while 14% felt the price will stay stable.

Extending the timeframe to 4-6 months revealed comparable results. Out of those surveyed, 51% expected a price rise, 29% opted for a decrease, and 14% didn’t anticipate any difference.

The biggest threats to Bitcoin mining

The report also examined some of the threats facing the mining industry. The main concern was that centralization was creeping in.

“The bitcoin mining industry has evolved from home miners to multi-million dollar commercial-grade facilities, the ideal of decentralization is being threatened,” the report stated.

Respondents, however, were divided. A third shared the growing unease around centralization, suggesting that a handful of significant mining firms would eventually dominate the industry. By contrast, 31% were optimistic that the industry will remain rooted in decentralization, with community developments shifting power to smaller miners.

China also dominates the Bitcoin mining industry. Over half of Bitcoin’s total hashing power originates in China—mainly due to cheap tariffs and renewable hydroelectricity. And more than half of respondents were concerned, with 24% of them stating they were “very concerned.”

With such high levels of centralization in the industry, Genesis asked whether a 51% attack poses much of a risk.

A 51% attack can occur when a single miner, or group of miners, holds over half of all network hashing power. With resultant control, malicious actors can censor transactions or even create fake ones—sabotaging network integrity.

The response was an overwhelming yes. Nearly two-thirds of participants suggested that a 51% attack was a legitimate concern for investors, while just 15% disagreed. A further 20% said they didn’t know.

Despite the high levels of centralization and large mining rigs, 39% of respondents said they still mine their own Bitcoin. Some 17% contract their mining out to cloud companies, such as Amazon Web Services.

On the other hand, 43% said they hadn’t attempted mining at all.

Have a news tip or inside information on a crypto, blockchain, or Web3 project? Email us at: [email protected]. 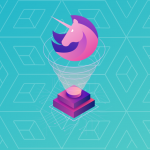 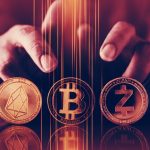