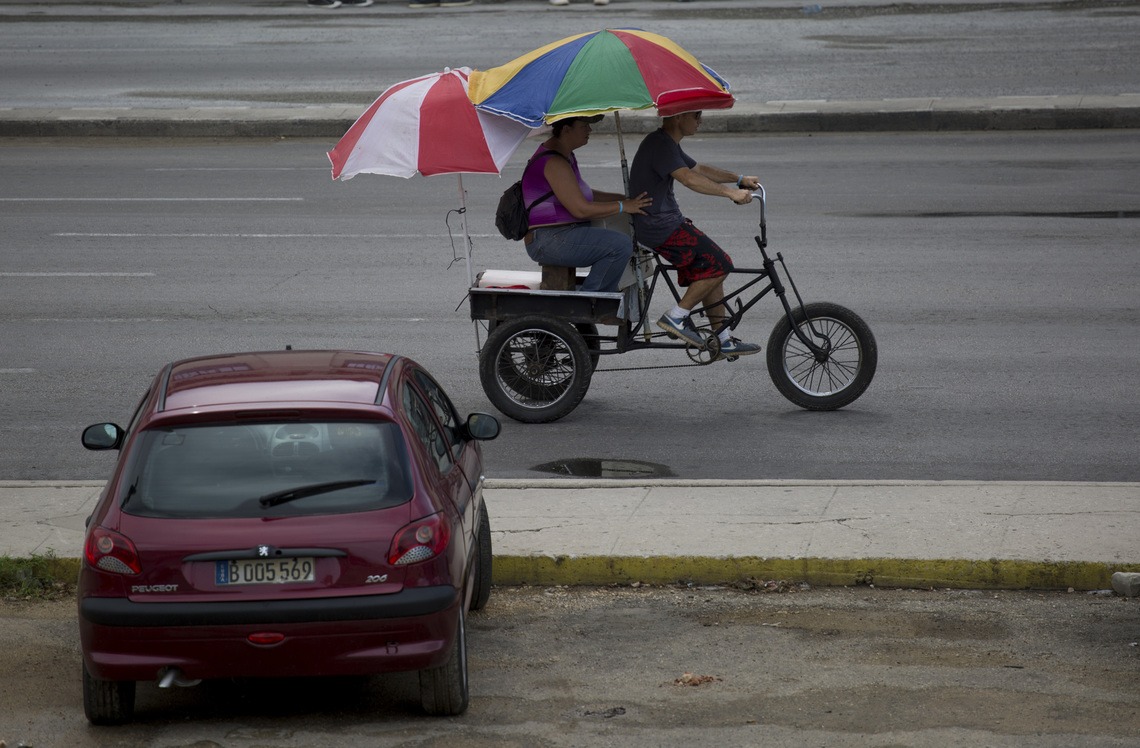 Ordinary Cubans are increasingly embracing cryptocurrency as a means to circumvent economic sanctions.

The roll-out of mobile internet duringDecember 2018comprised the catalyst for increasing Cuban cryptocurrency adoption, with many ordinary citizens utilizing crypto to bypass economic sanctions and access the global market.

“This is really opening new doors for us.”

The founder of the Cuban Telegram CubaCripto, Alex Sobrino, estimates that 10, (Cubans use) cryptocurrenciesfor a variety of activities, including purchasing phone credit, making online purchases, and even reserving hotel rooms.

Adrian Leon, the founder of Fusyona – a company describing itself as the country first cryptocurrency exchange – says virtual currencies are a solution to the “exclusion” of Cubans “from the global financial community.”

While most cryptocurrency purchases are made face to face for cash in Cuba, Fusyona acts as a middle-man between individuals located outside of the country seeking to remit funds intoCubaand local crypto buyers, charging a fee of up to 10 percent. The platform currently has a user base of roughly 1, 300. *****

The sanctions imposed on Cuba go beyond commercial activity, with GoFundMe andFacebookplatforms that were raising funds for the victims of the tornado that struck Havana during January beingshut downas a consequence of the financial blockade.

At the time, Fusyona began collecting donations in BTC, which were then used to purchase basic products and distributed to victims of the disaster.

Virtual currencies are increasingly being seen as a means to bypass economic sanctions at the state level. InJuly, Cuba’s government announced that it was exploring distributed ledger technology as a means to mitigate declining economic conditions.

Should Cuba pursueblockchain technology, it will be joining an increasing number of nations seeking to circumvent the prevailing global financial orthodoxy.

Mark Thornton, a senior at the Mises Institute, told CCN that nations such as China and Russia feel “belittled by the United States” and “underrepresented on the world stage,” and “will take advantage of any opportunities that blockchain technology presents. ”

Nicholas Krapels, DarcMatter’s head of business development inChina, told CCN that Beijing’s motivation in launching itscentral bank digital currencymay be to “delay the onset of a Chinese debt crisis for long enough” to allow alternative economic institutions such as the BRICS ‘New Development Bank to develop. 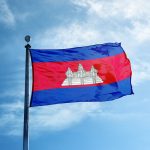