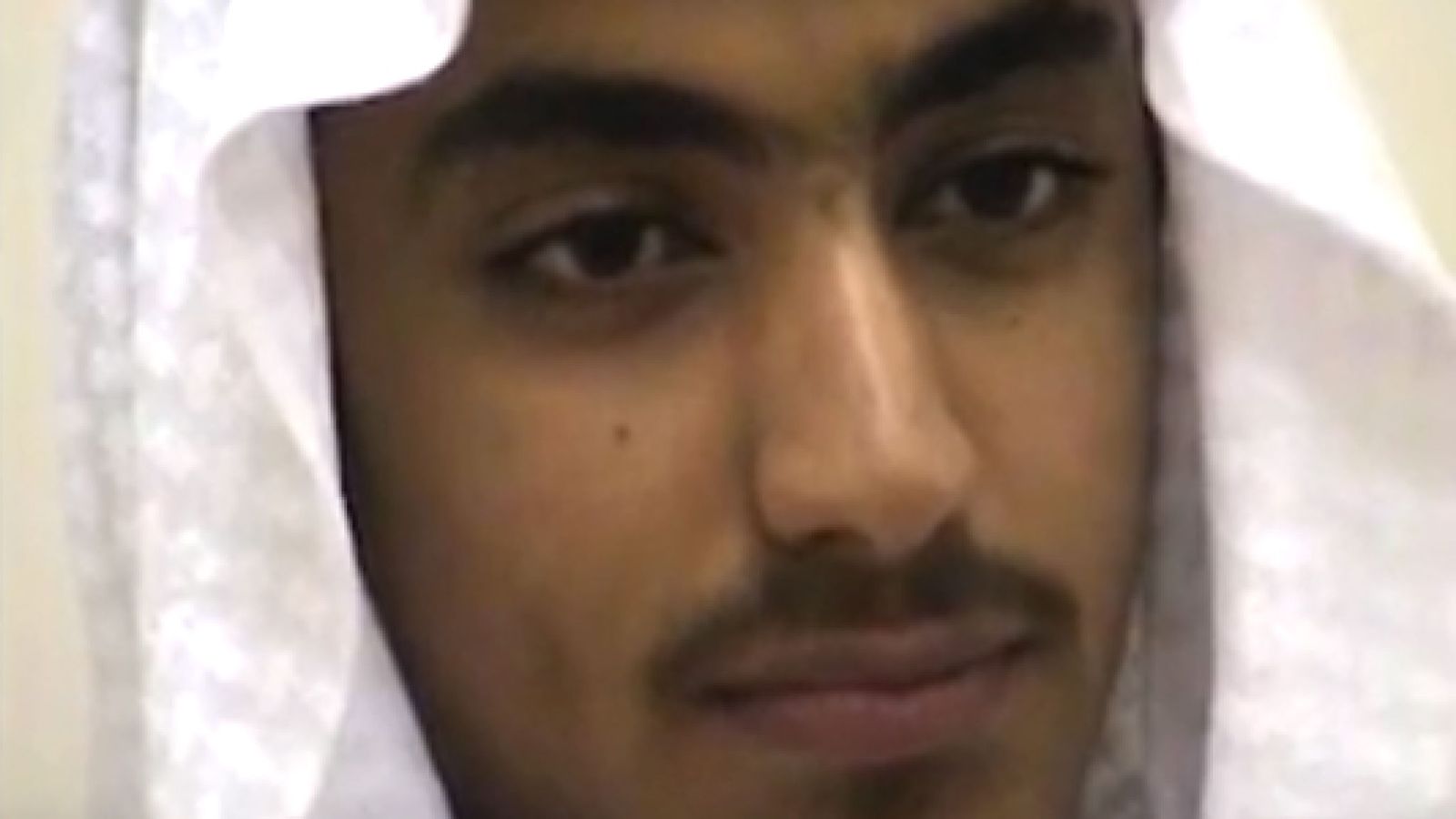 The son of Osama bin Laden has been killed in a US counter-terrorism operation, President Donald Trump has confirmed.

A statement from the White House said: “Hamza bin Laden, the high-ranking al Qaeda member and son of Osama bin Laden, was killed in a United States counter-terrorism operation in the Afghanistan / Pakistan region.

“The loss of Hamza bin Laden not only deprives al Qaeda of important leadership skills and the symbolic connection to his father, but undermines important operational activities of the group.

“Hamza bin Laden was responsible for planning and dealing with various terrorist groups.”

The high-ranking al Qaeda figure was rumored to have been killed in August.

The New York Times reported at the time that it had spoken to two officials who confirmed the death and said the US had played a role in the operation “but it was not clear how”.

When asked about the claims back then, President Trump declined to comment.

His son Hamza became an increasingly prominent figure in the organization and a US state department says he has “threatened attacks against the United States and allies”.

He has released tapes and video messages calling for attacks, urging followers to: “Be perfect in your choice of targets, so that you may damage your enemies more.”

His whereabouts were unknown but it was believed he was hiding in either Afghanistan or Pakistan.

Letters exchanged between Hamza and his father suggest the pair had a close relationship and that Hamza was being groomed to become leader.

Expert s believe he was at his father’s side in Afghanistan before the 9 / 11 attacks, which were masterminded by the then-al Qaeda leader.

Sky News defense and security correspondent Alistair Bunkall says news of Hamza’s death “marks the end of the bin Laden dynasty”, as he is the last of Osama’s sons who could have taken over leadership of the terrorist organization.

He added that it is “a hugely symbolic kill” for the US but its significance in terms of what it means for al Qaeda practically should not be overplayed.

The group, which is currently lead by Ayman al Zawahiri, has been relatively quiet in recent years as Islamic State gained prominence. 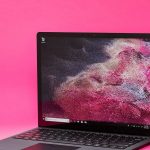 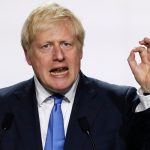