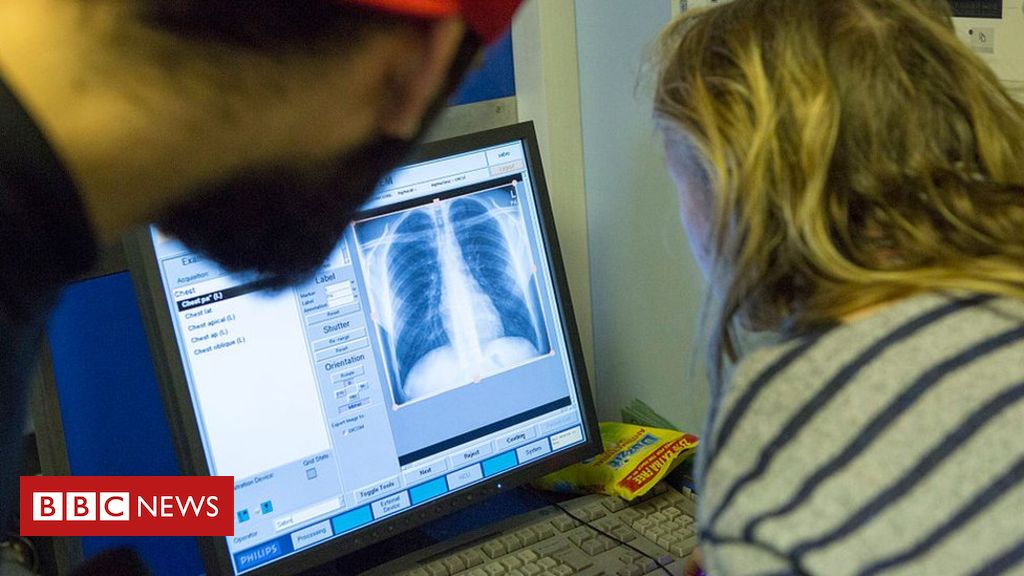 IT systems in the NHS are so outdated that staff have to log in to up to different systems to do their jobs.

Doctors can find themselves using different logins for everything from ordering x-rays and getting lab results to accessing A&E records and rotas.

The government in England said it was looking to streamline the systems as part of an IT upgrade.

Around £ million is being set aside to help hospitals and clinics introduce single-system logins in the next year.

Alder Hey in Liverpool is one of a number of hospitals which have already done this, and found it reduced time spent logging in from one minute seconds to just seconds.

‘Time to get basics right’

Health Secretary Matt Hancock said it was time to “get the basics right”.

“It is frankly ridiculous how much time our doctors and nurses waste logging on to multiple systems.

“Too often outdated technology slows down and frustrates staff.”

The latest announcement comes after the government demandedthe NHS phase out the use of fax machines this year.

Mr Hancock said the project was one of the steps which the government – which has set up a new agency called NHSX to drive forward progress on technology – was hoping to make in the coming years.

These included closer integration of social care and NHS records, and greater use of artificial intelligence.

But he said on its own this move would not solve all the problems, pointing out that many of the IT systems themselves were “antiquated” and needed upgrading.

“This will require real investment in IT infrastructure above that in this announcement.”

But he said multiple logins was still a “very real and pressing issue”. 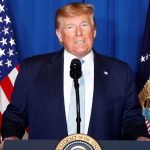 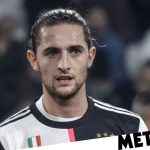