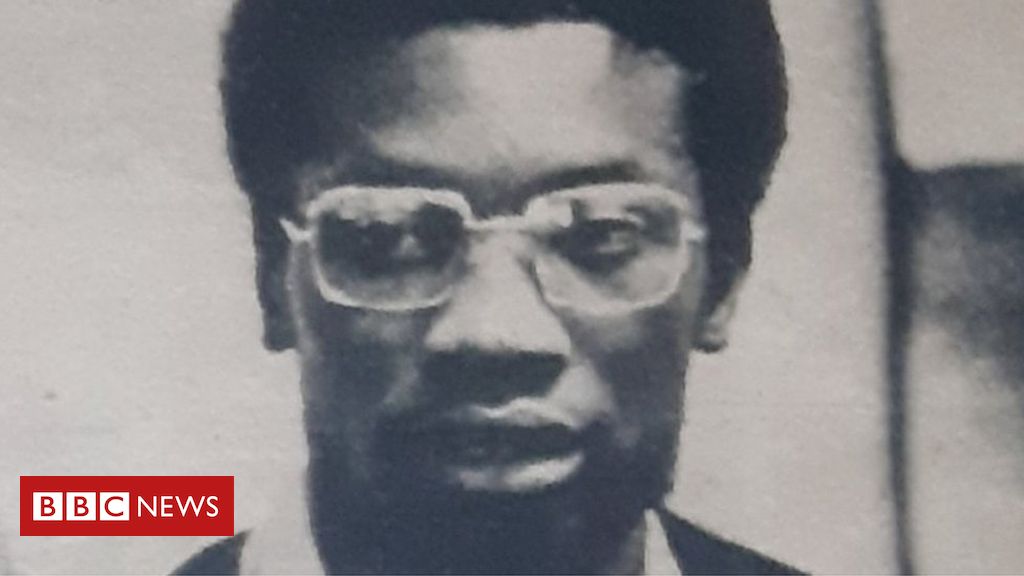 Three men who were jailed nearly 50 years ago on the evidence of a corrupt police officer have had their convictions quashed.

Winston Trew, Sterling Christie, George Griffiths and another man were accused of stealing handbags in 1972

The group known as the Oval Four spent eight months in prison for assaulting a police officer and attempted theft.

The Court of Appeal overturned the convictions due to the unreliability of a detective’s evidence.

After the hearing, Mr Trew urged anyone wrongfully convicted by evidence given by Det Sgt Derek Ridgewell to bring forward a challenge.

Judges described the cases as “a very unhappy story” and all three men thanked those who helped overturn their convictions.

The men, who belonged to a political organization representing black people in London, were aged between 19 and 23 at the time.

Mr Trew, Mr Christie, now both 69, and Mr Griffiths, 67, were arrested with another man, Constantine “Omar” Boucher, at Oval tube station by officers who accused them of mugging women.

A plain clothes police operation was set up on the Northern Line led by Ridgewell, who was later jailed for seven years for conspiracy to steal.

Judge Lord Burnett said there was “an accumulating body of evidence that points to the fundamental unreliability of evidence given by DS Ridgewell … and others of this specialist group “.

Mr Griffiths’ solicitor Jenny Wiltshire welcomed the decision , but said it was “deeply concerning that it has taken so long to happen”.

“Both the British Transport Police and the Home Office were warned about this police officer’s corrupt methods in 1973.

“They did nothing except move him to a different unit, where he continued to offend so that by 1980 he was serving a seven-year prison sentence for theft, “she added.

Ridgewell was moved to a department investigating mailbag theft, where he joined up with two criminals splitting the profits of stolen mailbags.

Mr Boucher’s conviction was not quashed as the criminal cases review team had been unable to find him.

The Lord Chief Justice Lord Burnett who was sitting with Mrs Justice McGowan and Sir Roderick Evans said it was: “Clear that these convictions are unsafe.

” We would wish only to note our regret that it has taken so long for this injustice to be remedied, “he added.

Last January, the 1976 convictions of another man, Stephen Simmons was quashed after Ridgewell was found to have been involved in his case.

“It is a travesty that these men have waited 47 years for exoneration for crimes that they did not commit. Justice has now finally been done, “said Mr Christie’s lawyer Steven Bird. 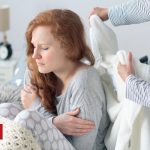 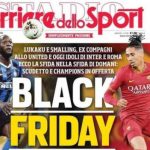