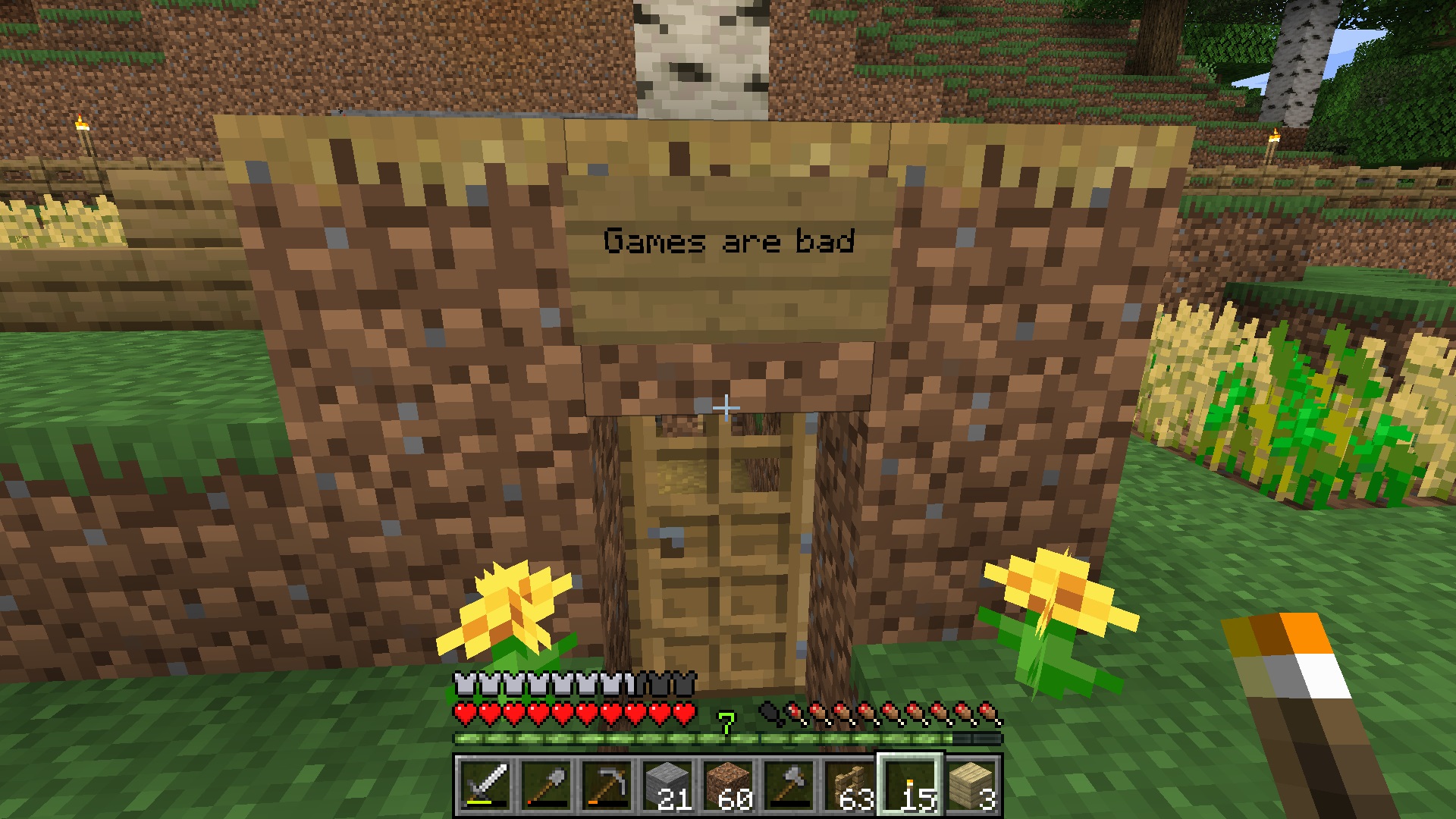 For whatever reason,Minecrafthad a bit of a moment this summer. We got on board ourselves, with Nate setting up apleasant little RPS serverlast month. It had been a hot minute since I’d last dived into Minecraft, but we had a proper great time: I helped a hermitrescue dogs from the underworld. Nate insisted I build a colossal airship off some naff Soviet-futurism comic series. Usual stuff.

A good time all around, that. Our own wee server might have started to slow down, but it turns out a whole heap of you are still playing Minecraft. Even after ten years, more than 112 million players are popping in every month.

Speaking toBusiness Insider, Minecraft studio head Helen Chiang claimed over 112 million players are logging into the block-builder every month. She reckons that it might not be everyone’s top pick these days, but millions of folk just can’t help but return to Minecraft.

“What we find is that it’s a game that players keep coming back to,” Chiang told the outlet. “It may not always be the one that’s in the forefront, because there are a lot of great games that continue to come out, but it’s one that they love to return to.”

Chiang doesn’t break down that figure by platform – or the various PC releases, which has two different versions of stock Minecraft plus anEducation Editionfor schools and such.

But it’s still a lofty figure for a ten-year-old game, and it’s only gotten higher. Minecraft gained a hell of a lot more people in the last year. At the start of 2018, Chiang told Business Insider that Minecraft merely had78 million monthly players. What could possibly account for such a monumental rise in players?

Disclosure: I did a bit of intern work building DLC ​​Mash-Up Pack levels for Minecraft: Console Editions a few years back. A bunch of those maps have since popped up on the Windows (edition.) 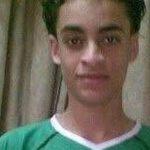 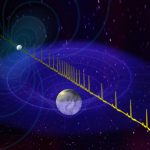