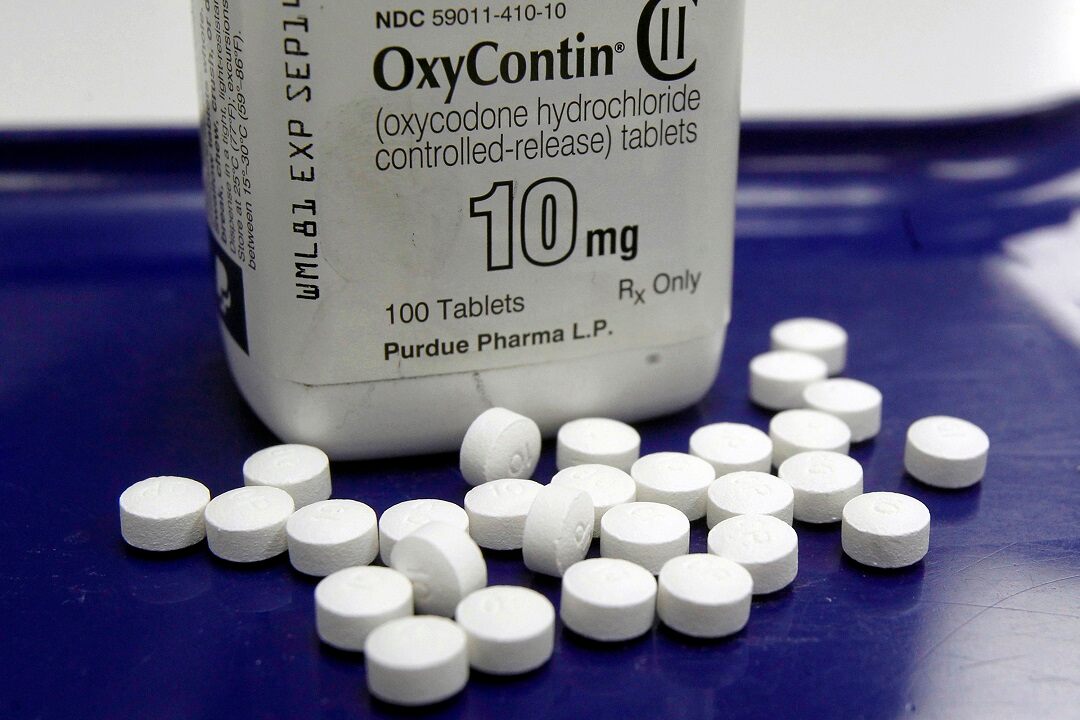 Purdue Pharma, the maker of the painkiller OxyContin, is expected to file for bankruptcy after attempts to reach asettlementover its role in theopioid crisiscame to a standstill, state attorneys general involved in the talks said Saturday.

The Sackler family, which owns Purdue, rejected two offers and declined to make counteroffers, according to an email from Tennessee Attorney General Herbert Slatery and North Carolina Attorney General Josh Stein that was obtained by the Associated Press.

“As a result, the negotiations are at an impasse, and we expect Purdue to file for bankruptcy protection imminently, “Slatery and Stein wrote.

Chapter 11 protection would greatly reduce Purdue’s legal liability in the nationwide lawsuit to approximately $ 1 billion from up to $ 12 billion, according to a proposal that recently became public. The company had threatened to file for bankruptcy earlier this year and was holding off while negotiations continued.

At least 30 states and 2, 000 state, local and tribal governments have filed lawsuits claiming the pharmaceutical company is responsible for thenationwide opioid crisis. The lawsuits – which have also been filed by unions, hospitals, and lawyers representing babies who were born in opioid withdrawal – have been consolidated under a single federal judge in Cleveland.

The lawsuits allege that Purdue aggressively sold OxyContin and marketed it as a drug with a low risk of addiction despite knowing that wasn’t true. Purdue says it didn’t initially realize the addictive opioid was being abused. Former Purdue Chairman Richard Sackler has claimed doctors gave the drug positive reviews, saying they were at one point “extremely enthusiastic” about how patients were responding to the painkiller.

However, in a Justice Department memoobtainedby The New York Times, government lawyers claim Purdue knew early on its drug was fueling an addiction epidemic.

Most of those lawsuits also name other opioid makers, distributors and pharmacies in addition to Purdue, some of which have been pursuing their own settlements. Purdue also faces hundreds of other lawsuits filed in state courts and had sought a wide-ranging deal to settle all cases against it.

One settlement proposal called for Purdue to enter a structured bankruptcy that could be worth $ (billion to $) billion over time. Included in the total would be $ 3 billion from the Sackler family, which would give up its control of Purdue and contribute up to $ 1.5 billion more by selling another company it owns, Cambridge, England-based Mundipharma.

In their latest offers, the states also sought more assurances that the $ 4.5 billion from the Sacklers would actually be paid, According to the message circulated Saturday: “The Sacklers refused to budge.”

In March, Purdue reached a $ 270 million settlement with the state of Oklahoma to avoid a trial on the toll of opioids there.

The impasse in the talks comes about six weeks before the scheduled start of the first federal trial under the Cleveland litigation, overseen by US District Judge Dan Polster. That trial will hear claims about the toll the opioid epidemic has taken on two Ohio counties, Cuyahoga and Summit.

A bankruptcy filing by Purdue would most certainly remove the company from that trial.

The bankruptcy judge would have wide discretion on how to proceed. That could include allowing the claims against other drugmakers, distributors and pharmacies to move ahead while Purdue’s cases are handled separately. Three other manufacturers have already settled with the two Ohio counties to avoid the initial trial.

Fox News’ Danielle Wallace and Nick GIvas contributed to this report , as well as TheAssociated Press. 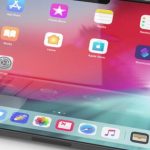