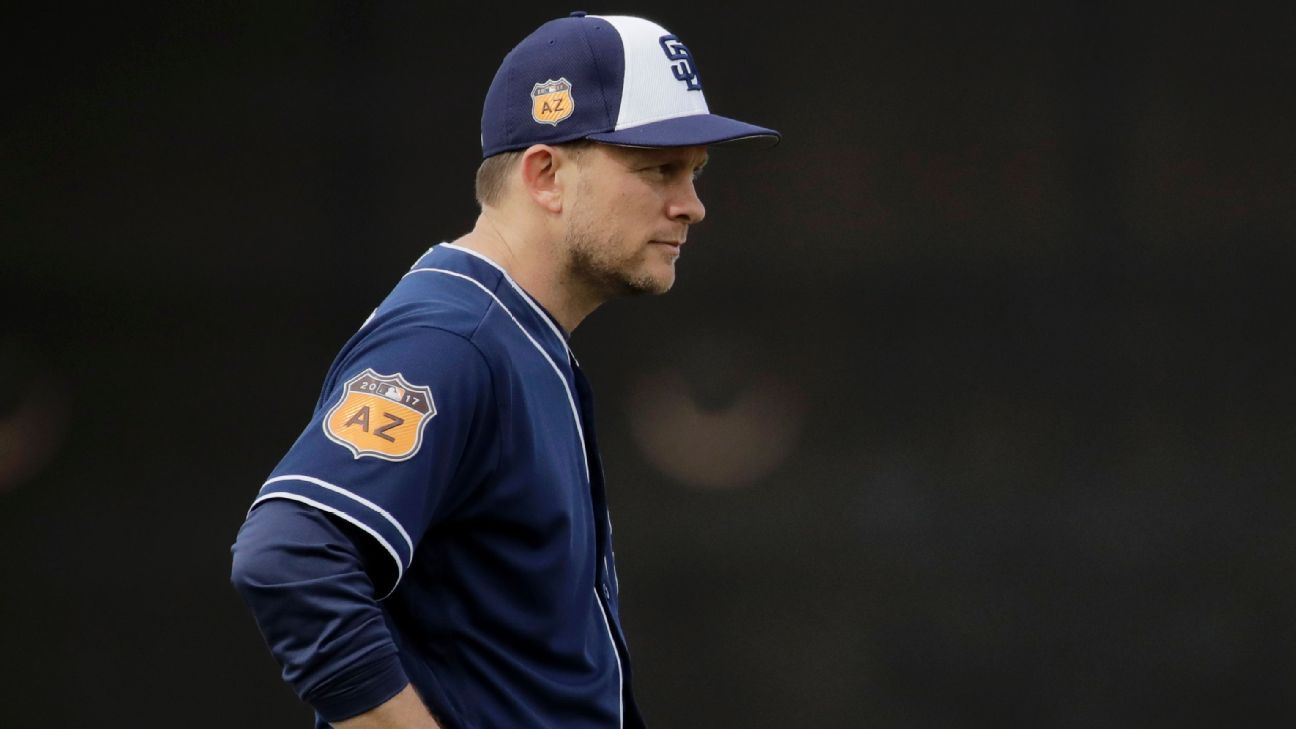 SAN DIEGO – Andy Green was fired as manager of theSan Diego Padreson Saturday morning , about 12 hours after one of their worst losses this season seemed to sum up their second-half collapse.

General manager AJ Preller said Green, in his fourth season, was fired because the team had regressed in the second half. The Padres became the first team to change managers this season.

San Diego was 45 – 45 at the All-Star break but has played poorly since. The Padres have lost eight of their past nine, including an ugly, mistake-filled 9-0 loss to Arizona on Friday night that dropped them to 69 – 85.

“We feel like we’ve got a young talented group that has a chance to be competitive,” Preller told The Associated Press. “We made some progress in the earlier part of season, but as the second half went on, we didn’t see the team getting into a spot where we could see continual improvement.

“We feel like a different person in that chair has a chance to take a young, talented group into a different spot.”

Green was 274 – 366 since he was hired ahead of the 2016 season. Diego lost 90 or more games in each of his three full years and is assured of its ninth straight losing record.

Rod Barajas, in his first season as bench coach, takes over on an interim basis Saturday night against the Diamondbacks. A former big league catcher, he managed many of the current players in Triple-A.

As for Friday night’s loss, “You don’t want to react to one game or one moment , but it was indicative of what we’ve seen in the second half, the last month, “Preller said. “Overall when you look at our performance, we feel like we’re better than we’ve been playing. Andy would be the first one to say that.”

Green, who was given a contract extension in August 2017 that ran through the 2021 season, couldn’t immediately be reached for comment.

Friday night’s game included 12 strikeouts, two errors by first basemanEric Hosmer, a bullpen meltdown that led to seven runs in the eighth inning and a mental error during the Diamondbacks’ big inning by third basemanManny Machado, who didn’t try to tagAdam Jonesas he took third on a grounder, allowing Jones to run outside of the baseline to reach the bag.

Although the Padres were rebuildin g, the season started with promise after the signing of Machado to a $ 300 million contract and the promotion of top prospect Fernando Tatis Jr.

Tatis quickly became the Padres’ most exciting player, but he missed most of May with a hamstring injury and then was shut down for the season in mid-August with a stress reaction in his back.

Information from The Associated Press was used in this report. 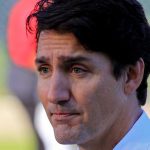 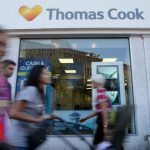