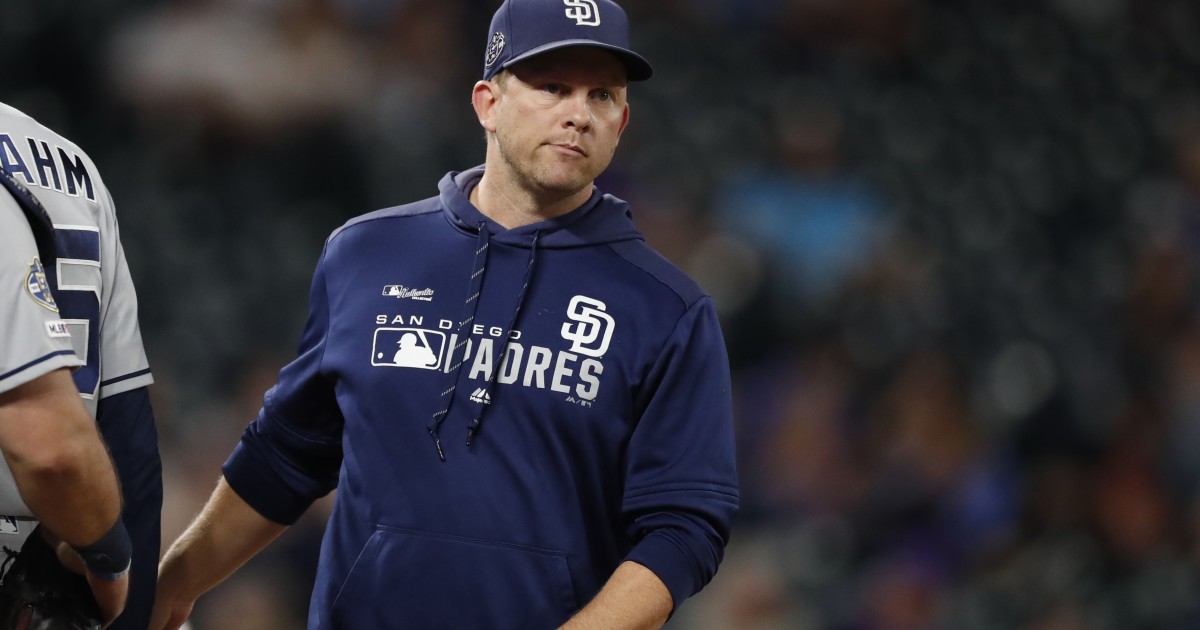 There will be a new manager when the Padres are wearing their new brown uniforms next season.

Andy Green was fired Saturday morning, two years before his contract was due to expire and after four seasons with a 274 – 366 record.

“When you look at the way the last two months… and what improvements are being made and how things were playing out on a daily basis, it just didn’t feel like we were going to get there with Andy as our manager, ”General Manager AJ Preller said. “That’s a tough thing to say. Ultimately, we hire a manager and it’s my job to put players on the field. I’ve been beating myself up a lot over the course of the last few months. It just didn’t feel like this was going to work for the long-term. ”

The team made the decision to move on before the season ended in the interest of not wasting anyone’s time.

“With a week left, as we’re looking toward next year,” Preller said, “if he’s not the manager – and I’ve had that in mind – I want to have the week to have conversations with our players and coaches.”

The Padres will seek a new voice as they head into what they expect to be a window of contention in 2020 – on the heels of what has been a team-record tying nine straight losing seasons.

Green, hired to his first managerial job before the 2016 season, has been one of the chief personnel decision makers in what has been a massive rebuild. It could be argued he was more of a player development coordinator than a major league manager.

The Padres spent 2016 dismantling the remnants of what had been a attempt at a quick fix the year before. In 2017, they carried three Rule 5 players on their roster – players pilfered from other organizations who had never competed above Single-A and had to remain on the major league roster the entire season.

The signing of Eric Hosmer in 2018 was a sign expectations were changing.

Bolstered by the signing of Manny Machado and the spectacular start to top prospect Fernando Tatis Jr.’s career, the Padres began this season by being above. 500 at the end of April for the first time since 2010. They spent more days with a winning record than a losing one in the first half and entered the All-Star break with a 45 – 45 record.

A 7 – 16 start to the second half dropped them from two games back in the National League wild card race to 6½ games back with six teams in front of them on Aug. 7.

They could never recover.

Padres management said all along the record would not be the measure of success this season, as they continued to build.

But there was growing discouragement with the listless play of late. The Padres went 1-6 on a road trip to Colorado and Milwaukee, have lost eight of nine and are 6 – 13 in September. Green’s final game was a dreary 9-0 defeat Friday at home to Arizona, though the decision was made before then.

“Looking at the performance, looking at it from an improvement standing, we haven’t seen the team respond in the last few months,” Preller said. “When you get to the point where you’re questioning where things are headed… we have to make that call.”

Preller said the Padres are not locked in on a certain type of candidate.

“We’ll start that process today,” the GM said. “We’re open to all kinds of different backgrounds, different guys who bring different experiences to the table. We’re looking for somebody who can take a talented group to another level. ” 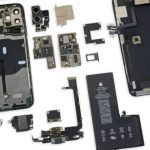 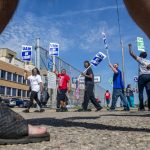