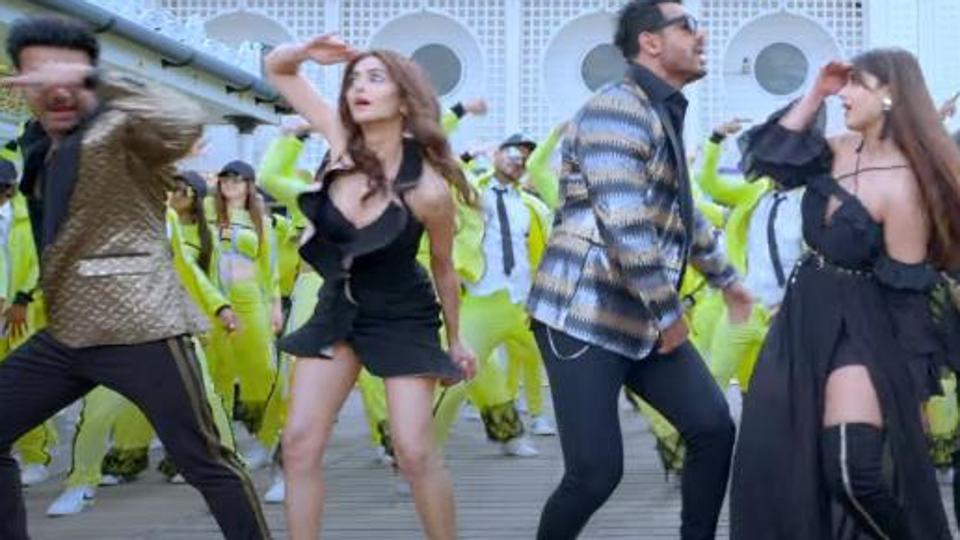 The latest song from upcoming comedy,Pagalpantiis out and it is sure to remind you of the old Honey Singh. Titled Thumka, the song has been composed, written and sung by rapper Honey Singh. Directed by Anees Bazmee, Pagalpanti features John Abraham, Arshad Warsi, Anil Kapoor, Pulkit Samrat, Urvashi Rautela, Kriti Kharbanda and Ileana D’Cruz.

In the video, the lead actors groove to the peppy music even as they mouth regressive, creepy lyrics with double meanings. Sample some of the lines:

Check out the pelvic thrusts of the lead actors as the song says ‘thumka’.

Given the peppy music, the song will most likely be a hit. The lyrics, much like Honey Singh’s songs from his early days, are suggestive and the choreographer seems to have forgotten what a thumka is – a movement of the hip, not pelvic thrusts.

Also read: Akshay Kumar on Housefull 4 box office controversy: ‘Nobody is going to lie for this, one can call theaters and calculate it ‘

What is remarkable in the song is that the singer seeks permission from the girl herself to pick her up from her house. “Tere baapu ko pata lu mujhko dede permission tujhko ghar se utha lu.” That’s as woke as Honey Singh will ever get.

Pagalpanti marks John’s return to comedy after a long time. John and Anees have previously worked together in a sequel to the popular Akshay Kumar comedy film, Welcome Back. Anil Kapoor has also worked with Anees in films including Welcome and Welcome Back.

Pagalpanti is set to hit theaters on November 22 and much before the release of the film, the producers had announced a sequel to the film in April this year. 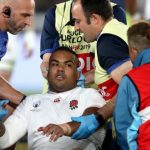 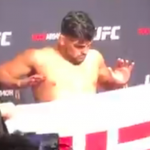