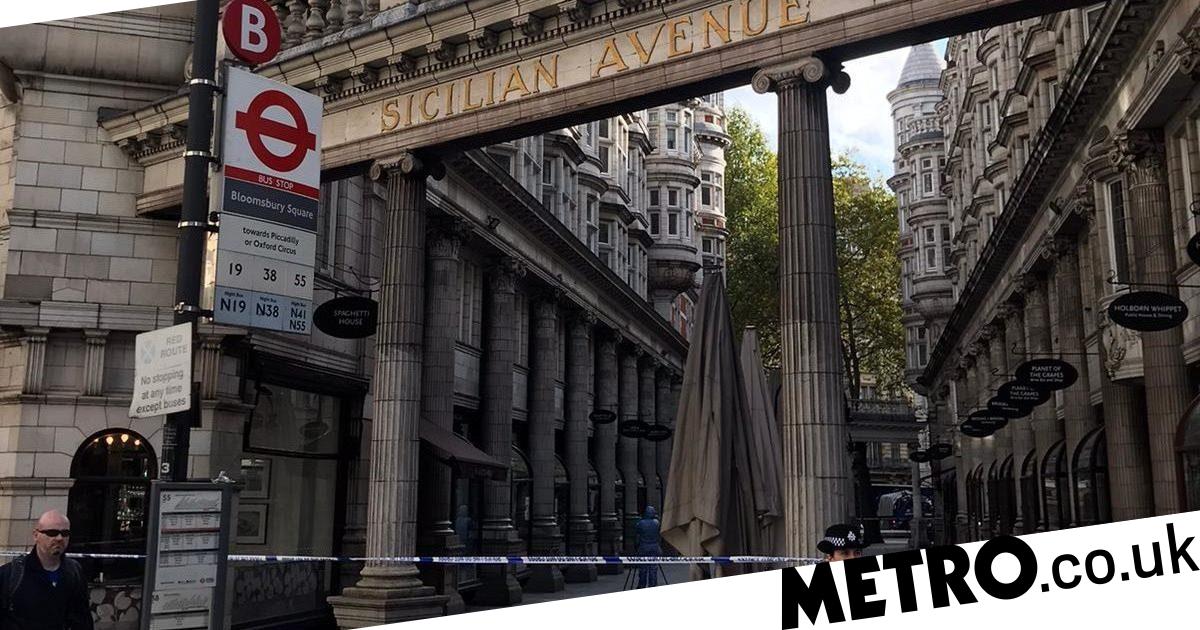 Two men have been arrested after a semi-conscious woman was found by police officers after she had just been raped.

The woman was discovered on Holborn’s Sicilian Avenue in the early hours of Saturday morning.

Scotland Yardsaid in a statement: ‘On Saturday October 19 at around 3. 40 am police on patrol in Sicilian Avenue came across a semi-conscious female. ********

‘The woman they believe had been raped.

‘Two men [no further details] were arrested at the scene and are currently in custody at central London police stations. 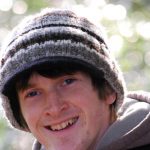 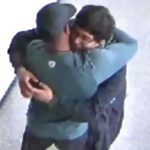