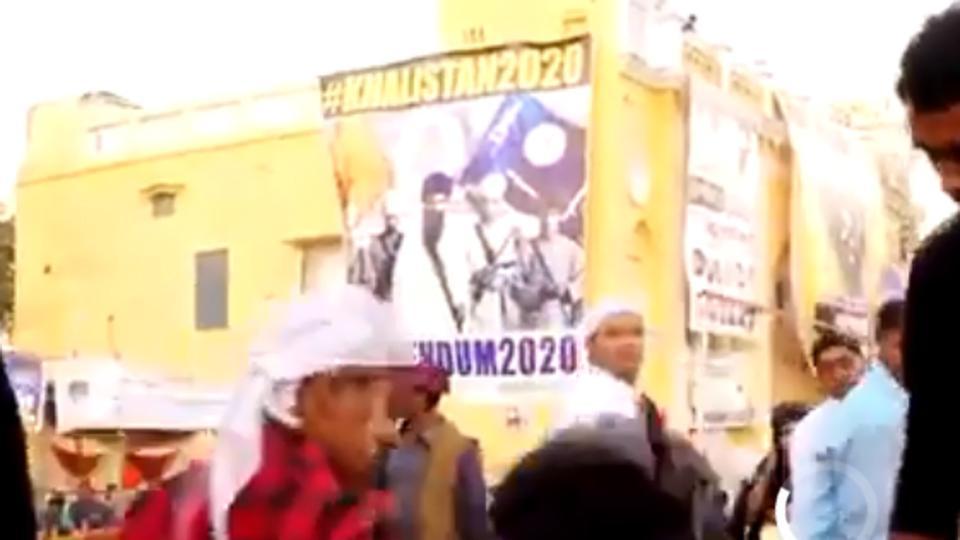 A video released by Pakistan’s Ministry of Information and Broadcasting on Monday to mark theopening of the Kartarpur Corridorhas landed in controversy for displaying posters of Khalistani separatist leaders Jarnail Singh Bhindranwale, Maj Gen Shabeg Singh and Amrik Singh Khalsa in the background in a clip.

All three were killed when the Indian Army stormed Golden Temple in June 1984 in Operation Blue Star to free it of terrorists holed up inside.

This year marks the 550 th birth anniversary of Guru Nanak and on this occasionIndia and Pakistan signedan agreement to construct the Kartarpur corridor. It links Dera Baba Nanak in Gurdaspur to Durbar Sahib gurdwara in Kartarpur and is meant tofacilitate visa-free movementof Indian pilgrims to Kartarpur Sahib, which was established in 1522 by the founder of the Sikh faith.

The song, released by special assistant to Pakistan PM on information and broadcasting, Dr. Firdous Ashiq Awan, shows clips of Sikh pilgrims visiting several gurdwaras across Pakistan, and the poster is visible in the clip featuring Gurdwara Janam Asthan, Nankana Sahib, the birthplace of Guru Nanak.

Addressing the launching ceremony in Islamabad, Awan said the opening of Kartarpur Corridor is execution of prime minister Imran Khan’s vision of protection and freedom of all minorities. She said the song will go a long way in promoting Pakistan’s ‘soft image of peace and inter-faith harmony’. “It will also send a signal to the world about true face of Islam, besides giving our image of enlightened and moderate nation,” she added.

The event was attended by several prominent members of the Sikh community and the civil society. President of Sikh Council of Pakistan Sardar Ramesh Singh and senator Anwar Lal Deen were among the chief guests on the occasion. 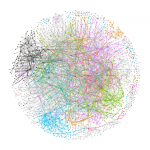