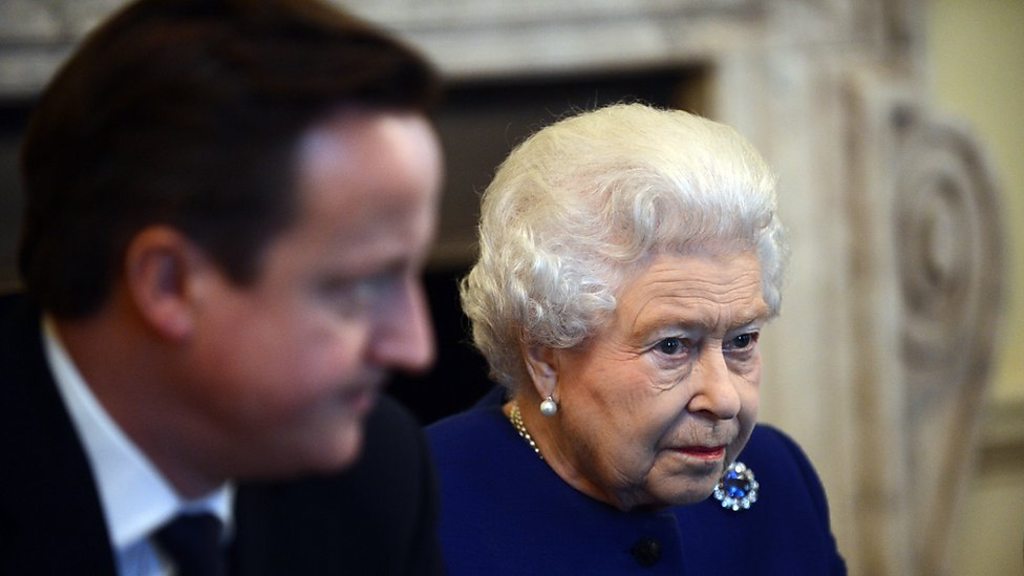 revelation that he sought help from the Queen ahead of the Scottish independence vote in 2014 has caused displeasure at Buckingham Palace, a source says.

The former PM told the BBC he had asked whether the Queen could “raise an eyebrow” about the prospect of Scotland voting for independence.

The Queen later said people should “think carefully about the future”.

Buckingham Palace has made no official comment on Mr Cameron’s remarks .

The revelation was made in atwo-part BBC documentaryin which the former PM reflect on his time in Downing Street.

What was discussed with the Queen’s officials was not “anything that would be in any way improper … but just a ra ising of the eyebrow even … a quarter of an inch “, he said.

He has also discussed the Scottish referendum in his book, which he has been publicizing this week.

A source told the BBC “it serves no one’s interests” for conversations between the PM and the Queen to be made public.

“It makes it very hard for the relationship to thrive,” they added.

Asked about the response from the Palace, Mr Cameron told the BBC’s Jeremy Vine he had tried to give an “honest explanation” of his actions.

“I was trying to explain the frustrations there were when you had one side in the referendum saying we’re going to have a Queen of an independent Scotland and everybody is fine and dandy, “he added.

Scotland rejected independence by a margin of 55 .3% to 44 .7%, a result which Mr Cameron said left him “blissfully happy”.

In a statement, Alex Salmond , who resigned as Scotland’s first minister in the wake of the result, said Mr Cameron’s actions were not only improper, but showed how desperate the No side was during the final stages of the independence campaign.

A Buckingham Palace source told the BBC that there was an amount of displeasure at David Cameron’s comments.

You can probably read that as cold fury. Not just because he has broken the first rule. But because he has made it painfully clear that in 2014 he used the Queen for his own political purposes. And that she and her advisors thought that was OK.

The revelation comes as her suspension of Parliament – a suspension made on the effective instruction of Boris Johnson – comes under unprecedented scrutiny in the Supreme Court.

The two cases are very different, but they both highlight the dark greys of the Queen’s constitutional position, the discretion she has or lacks, under extraordinary circumstances , to speak out and act. 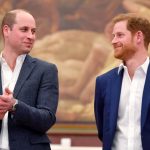 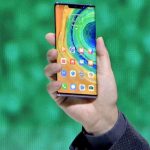