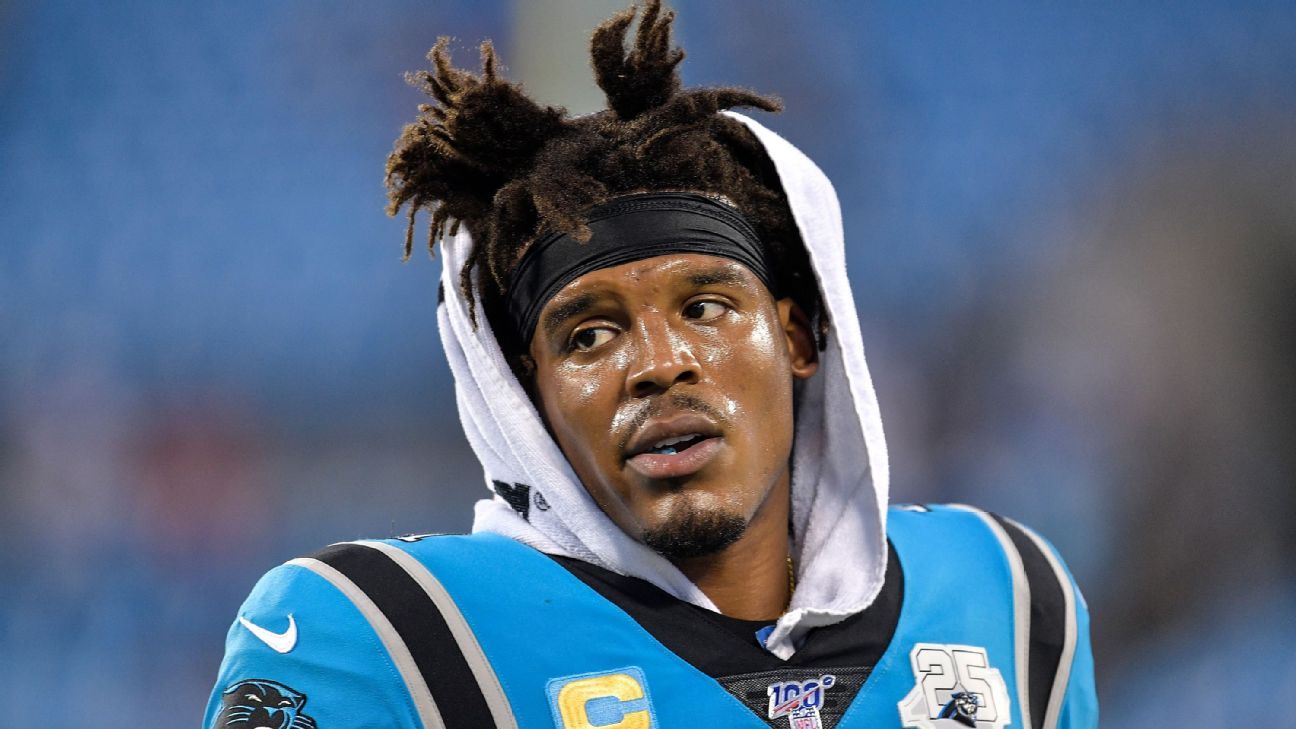 Fewell said Newton would undergo the procedure next week.

Newton aggravated the Lisfranc injury, originally suffered in the third preseason game, in a Week 2 loss to theTampa Bay Buccaneers. He visited with foot specialist Dr. Robert Anderson last month, and the decision at that time washe would not have surgery

The decision to move forward with surgery was first reported by NFL Network.

The news came out shortly after Ron Rivera held his final news conference at Bank of America Stadium. The two-time NFL Coach of the Year was fired on Tuesday by owner David Tepper.

Rivera reminded during his news conference that the team’s struggles the past two seasons didn’t begin until Newton was injured. The first pick of the 2011 draft suffered a shoulder injury during a 6-2 start last season that led to a seven-game losing streak.

The foot injury shut Newton down this year after an 0-2 start. His replacement,Kyle Allen, won his first four starts this season but has lost five of his past six, leading to Rivera’s dismissal with the Panthers (5-7) all but eliminated from playoff contention.

“If you have a settled quarterback situation, you’re pretty doggone good, “Rivera said. “Our problems didn’t start until when? Until our quarterback got hurt.

” So at the end of the day, hopefully the young man is going to be healthy and it’ll be a good sign for this team. “

Newton’s injury raised speculation that his future at Carolina could be over, but Tepper said three weeks ago and reiterated Tuesday that no decision has been made and would not be made until Newton was healthy.

He also implied that the new head coach would have a say in Newton’s future.

Before this injury, the first pick of the 2011 draft had missed only three starts in seven years.

Newton indicated last week at his annual Thanksgiving Jam, during which he fed 1, 300 underprivileged children, that he wanted to remain with the Panthers. He appreciated that Tepper and his wife attended the event.

“I was born and raised in Atlanta, Georgia, and I did my stint in so many different colleges, but Charlotte is home, “Newton said. “Charlotte is a place I know people know me. They’re not just assuming, they know how I am. They know my energy. They know what I like and what I don’t like. For me to have that type of presence , it just reminds me that … it’s right. “ 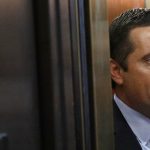 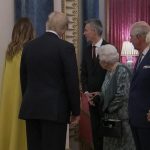