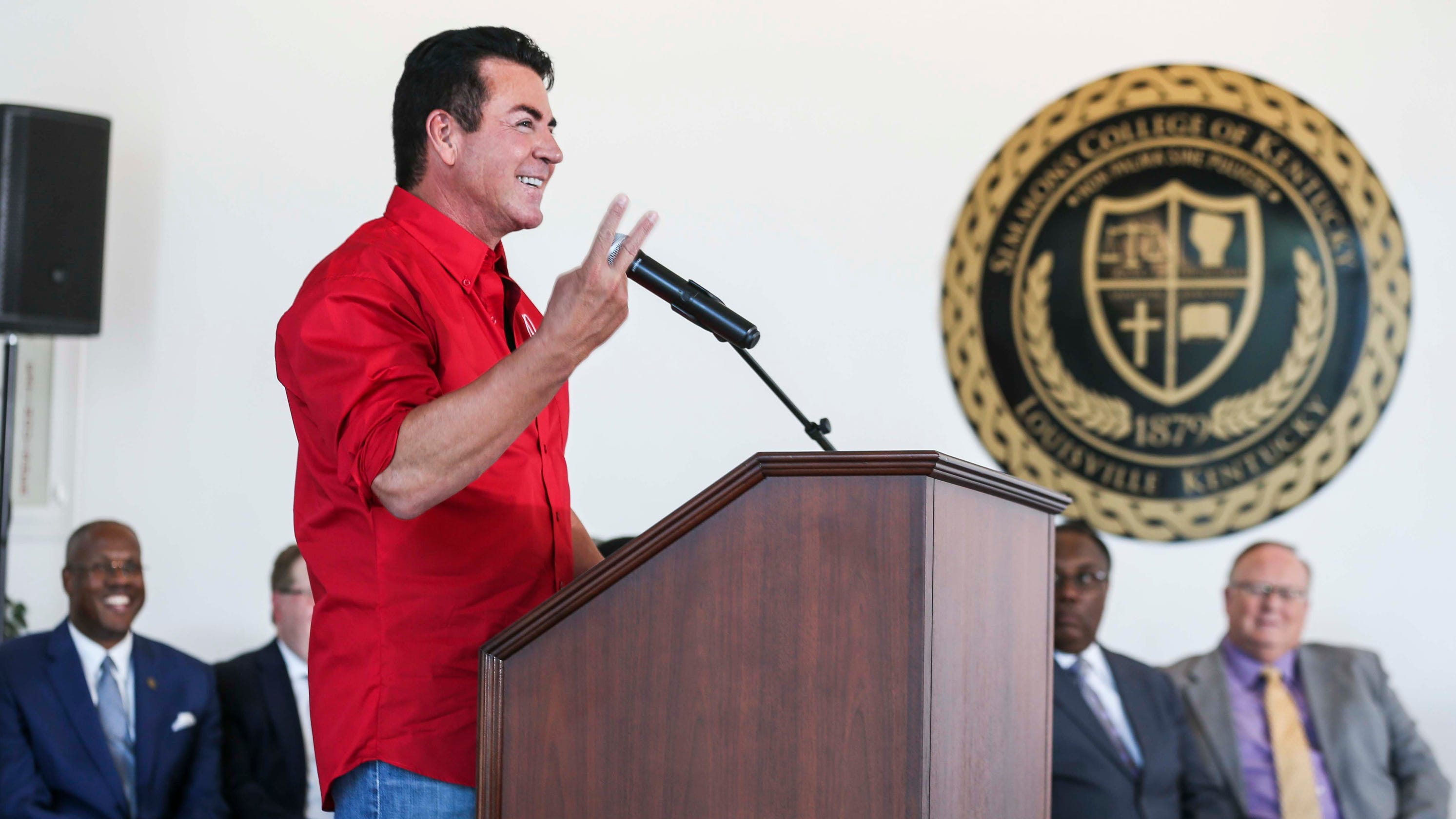 The wife of Papa John’s founder John Schnatter filed for divorce on Thursday. The couple has been married for 32 Years.

Identifying herself as M. Annette Cox, her maiden name, she said the couple separated on April 1 and that their marriage is irretrievably broken.

Suggesting that they already have divvied up their fortune, she asks that the settlement agreement entered into by the parties be incorporated in the court’s decree.

Schnatter’s net worth has been reported at $ 500 million, an amount that has shrunk because of the declining value of the company’s stock. He also has sold off some of his shares, and now owns 19% of the company.

The divorce was not unexpected; a few months ago, Cox bought a house in Prospect.

She is 59 and he is 57, according to the filing, which says they have two children from the marriage but who both are adults.

In a 2013 interview, Schnatter said Annette, in addition to being the best franchise operator in the Papa John’s system, is “the finest human being I’ve ever met.”

The petition says both live in Jefferson County but the divorce was filed in Oldham Circuit Court, which is allowed under the law. Some prominent Louisville residents file divorces in Oldham and other counties to avoid publicity.

As is standard in Kentucky, a no -fault state, Cox’s suit doesn’t give any reason for the divorce. It was filed by Louisville family law attorney Melanie Straw-Boone.

The couple’s assets include their $ 11 million, 18, 000 – square- foot limestone mansion on 15 acres in Anchorage – Louisville’s most expensive home – as well a $ 6 million condo in Naples , Florida, and a $ 23 million condo in Deer Valley, Utah, a luxury ski resort.

Schnatter, who knocked out a broom closet in his father’s tavern to start selling pizzas, soared to billionaire heights in early 2017 when his company and its stoc k price were riding high.

But his off-the-cuff remarks got him in hot water later that year, when he blamed sagging sales on the NFL’s handling of black player protests during the national anthem. That prompted hate groups to embrace the brand and the company to defend its image.

Schnatter was replaced as CEO within weeks . Then disaster engulfed the company after a Forbes report in July 2018 detailed Schnatter’s use of the N-word during a conference call with a marketing contractor.

He was forced to resign as the company’s board chairman and locked out of the corporate offices.He filed suit this weekin Jefferson Circuit Court against Laundry Service, the creative agency, and its parent company, alleging the leak to Forbes came in retaliation for a dispute over $ 6 million the agency demanded from Papa John’s.

The combative Schnatter left the company board and has been trimming his stake in the company since May.He’s asserted in interviewsthat the company has run off the rails without his expertise.

It was the second round of controversy for Schnatter, who was once known mostly for his energetic TV spots in which he traded quips with quarterback Peyton Manning and effused about “Better Ingredients, Better Pizza.”

But in 2013, he stepped into the politically charged health care debate by answering questions about President Barack Obama’s Affordable Care Act, complaining the health care overhaul might add 14 cents to the cost of each pizza – and that some franchisees might cut workers’ hours to avoid paying insurance costs.

He claimed he was misquoted, but he was relentlessly mocked and vilified by pundits and late-night co medians.

John Schnatter:Without me in charge, ‘morale is at an all-time low ‘at Papa John’s 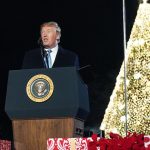 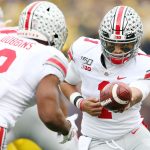