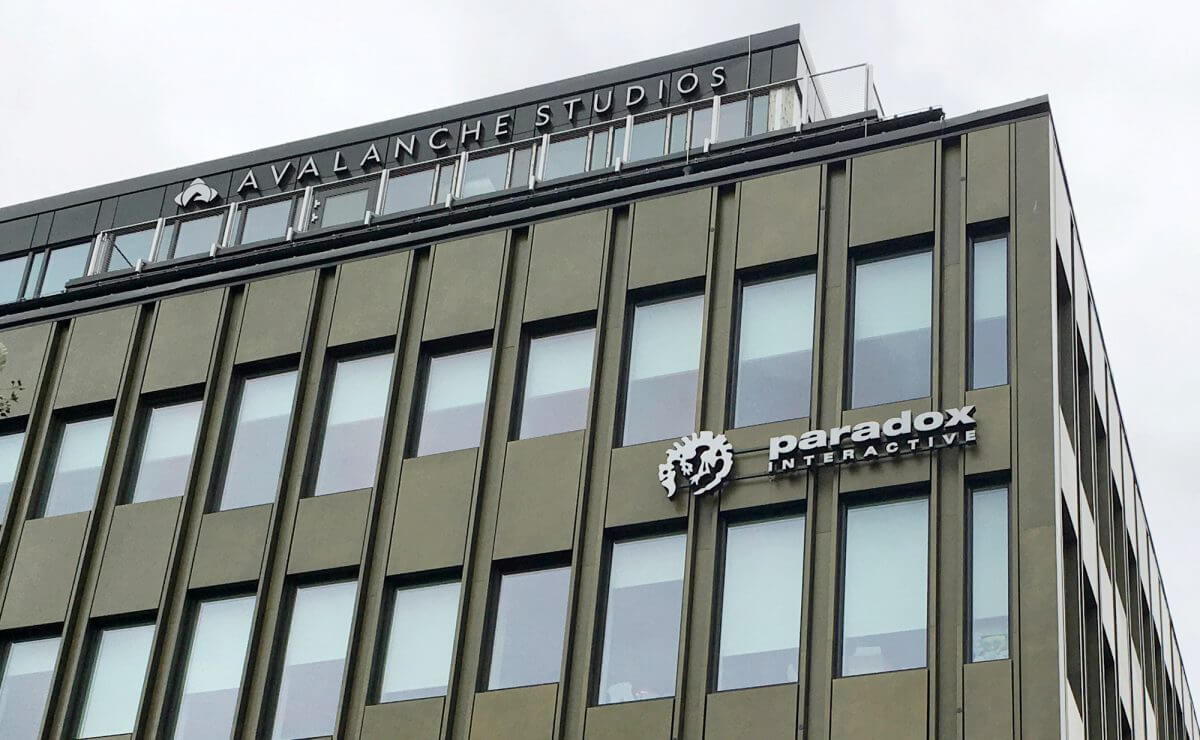 Subscription services are everywhere these days. Our shows are subscription-based, so is our music. Even games are getting in on the action with stuff like Game Pass . Now Paradox seems like they might be heading in that direction with some of their games too.

They’ve recently been trialing the option of a paid subscription for Europa Universalis IV . Right now it’s only being rolled out to a few players to test the waters. If it goes well, it might become the best way to play Paradox games in the future.

If you’re not familiar with Paradox, allow me to fill you in. They primarily make reliably decent strategy titles. Specifically, they publish and develop games like Crusader Kings and Cities: Skylines. They also have a habit of supporting these games long after they come out.

That means that a few years into any given game they’ve put out it becomes prohibitively expensive to buy. At least, it does if you want to buy all the DLC. So to a certain degree, this subscription model makes a lot of sense for Paradox.

And it’s not just because their games are big but because they’re quite niche. Compared to other titles with high production costs,

Paradox games do not have a huge installer base . Giving themselves a constant source of revenue would certainly help them to support DLC development on their games. That Doesn’t Mean It’s Guaranteed to Work

There is normally a certain amount of push-back when a company tries something new. There certainly is some push-back on Paradox’s subreddit, but it’s pretty measured. There’s also a good amount of people seeing subscriptions as a good option for newer players.

The real burning issue is whether or not Paradox’s output is enough to justify a subscription on its own. With services like Game Pass and PSNow offering so many different gaming options, can a very specific subscription like this really work?

Really it all depends on the fans. From what you can see on the subreddit, it seems unlikely that too many long-time fans are willingly going to switch to a subscription, especially if they’ve bought a bunch of the DLC the sub is supposed to pay for. 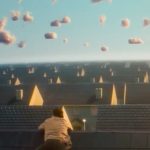 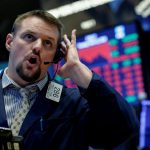