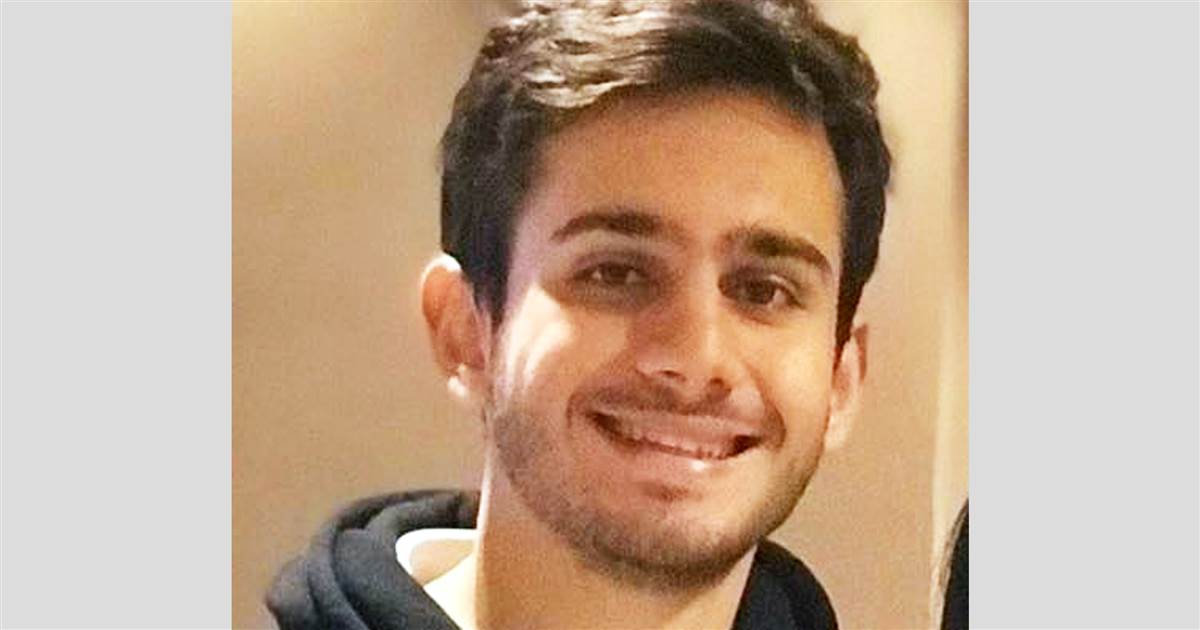 The family of a Cornell University freshman who died after attending a fraternity party last month is offering a $ 10, 000 reward to anyone with information about his death.

Antonio Tsialas, an 18 – year-old from Miami, went missing in late October during Parents’ Weekend, and his body was found inside the Fall Creek gorge in Ithaca, New York, a few days later. He was last seen leavingan event at the Phi Kappa Psi fraternity, which wassubsequently suspended.

The Cornell University Police said they suspect no foul play, but almost a month later, Antonio’s parents, who were visiting their son at the time of his disappearance,are still searching for answers.

“That was not a location known to freshman,” Antonio’s mother, Flavia Tsialas, said to NBC Miami about the gorge where her son was found dead.

“He would never go by himself,” his father, John Tsialas, said. “So in the case of him leaving, I would think that he would be with someone, and that’s the thing that’s very confusing to us. “

As they work to learn more about the circumstances surrounding their son’s death, Flavia and John Tsialas took out a full page advertisement in the Monday issue of The Cornell Daily Sun, the Ivy League school’s student newspaper.

In the ad, the parents said they are offering a $ 10, 000 reward to “the first person to call with verifiable information about how and why Antonio died on the night of October 24, 2019. ”

Antonio’s parents want to know if people were with their son when he died, and are hoping those with more information will come forward. They are also calling for a closer investigation into Cornell’s Greek Life, according to NBC Miami.

Ithaca Police told NBC News they are not involved in the investigation but have offered their assistance to the university police if needed. 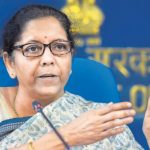 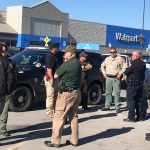