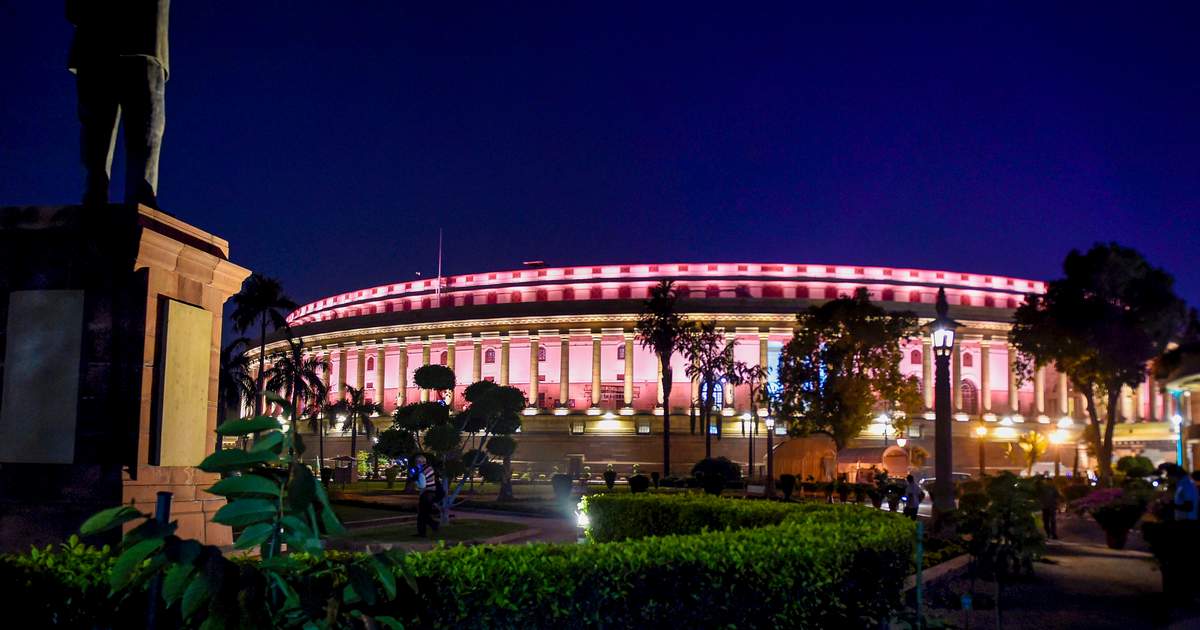 Parliament LATEST Updates: Gautam Gambhir, the MP from East Delhi who was criticsed for skipping a key meet on pollution, also spoke in the Lok Sabha.

As many as 950 incidents of ceasefire violation by Pakistan have been reported along the Line of Control (LoC) in Jammu and Kashmir since the abrogation of Article 370 in August, the Lok Sabha was informed on Tuesday.

BSP MP Danish Ali said, “Last week, the capital was the world’s most polluted city, and it is in this city that our Parliament is located.”

Parvesh Sahib Singh Verma, MP of West Delhi, said, “The present Delhi chief minister is blaming stubble burning in Punjab for pollution. (AAP) MP Bhagwant Mann is not present in the House at present. If he were present , I would have asked him what he has to say about this statement. “

Congress leader Manish Tewari said in the Lok Sabha, “Every year, the air in Delhi gets extremely polluted. In fact, the citizens are presently breathing poisonous toxins instead of air. This issue should be seen outside the prism of party Politics.

The Winter Session of the Parliament, which started on a stormy note on Monday, is likely to witness similar scenes on Day 2 as well, as key political and policy issues raised by Opposition MPs on Day 1 remain unresolved.

Ruling NDA’s beleaguered erstwhile ally Shiv Sena, which demanded that unseasonal rains in Maharashtra be termed a natural calamity, is likely to continue its assault on the government. MPs from Kashmir, who were protesting against abrogation of Articles 370 and 35 A and division of the state into two Union Territories, are also likely to pursue their agenda through Tuesday.

Another key matter, currently the trigger for political blame game is also up for discussion in Lok Sabha. Parliamentarians will discuss the air pollution crisis in Delhi and rest of North India at 2 pm; Congress’ Manish Tewari and BJD’s Pinaki Misra will initiate the discussion, which will conclude with a reply from Environment Minister Prakash Javadekar.

Rising prices of onion and skyrocketing food inflation is another subject on which the government will be pulled up by the Opposition. Andhra Pradesh’s demand for financial assistance, agrarian distress and the rising unemployment are other key topics to be raised in the Lower House today.

The government may also decide to table the contentious Citizenship Amendment Bill, which seeks to grant citizenship grant citizenship to migrants to India from Bangladesh, Pakistan and Afghanistan following Hinduism, Sikhism, Buddhism or Jainism. Opposition argues that it is a bid to single out only those who follow Islam.

In Rajya Sabha, key bills on surrogacy and Jallianwala Bagh memorial will be tabled. The stringent surrogacy draft law seeks to regulate surrogacy in India. The bill makes the condition that only legally married heterosexual couples who are medically certified ‘infertile’ can opt for surrogacy, in essence excluding single persons, divorcees, live-in couples, widows and widowers, gay couples among others.

The Jallianwala Bagh National Memorial (Amendment) Bill, 2019 states that it seeks to “delete” the mention of ‘President of the Indian National Congress’ as a trustee. The bill was passed by a voice vote amid Congress walkout in Lok Sabha. It is due to be tabled in Rajya Sabha today.