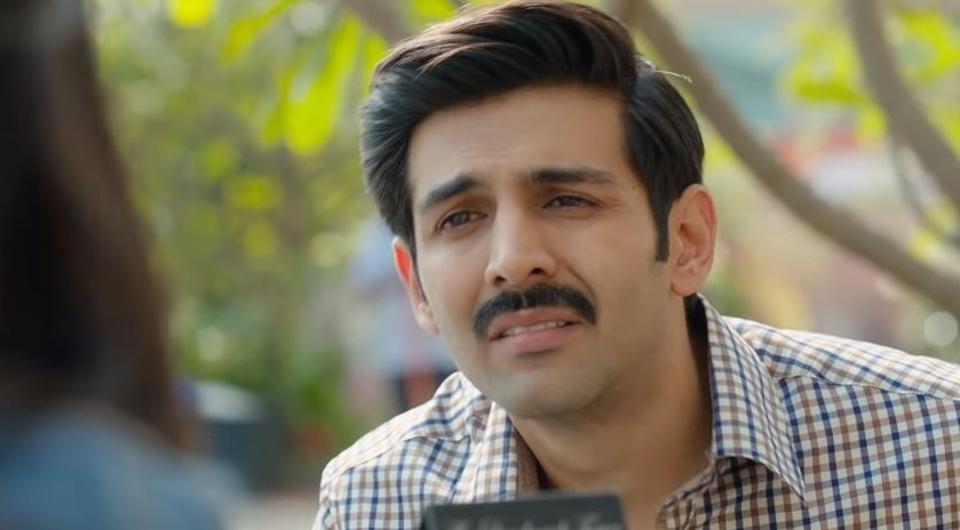 The trailer ofKartik Aaryan’snew-age Pati Patni Aur Woh is here and shows his character caught between his wife and girlfriend. Kartik plays the role of Chintu Tyagi, a government servant from Kanpur who is married to Bhumi Pednekar’s character but has eyes for a colleague, played by Ananya Panday.

Pati Patni Aur Woh trailer shows Kartik two-timing his wife but soon getting deeper into the mess as the lies pile up. He is seen giving a new monologue, this time on sex, which seems full of every tired joke on men and their wives that you already received on your WhatsApp group. Aparshakti Khurana also adds a punch as his friend who doesn’t mind giving him timely advice.

Kartik also released a new poster of the film and captioned it, “ChintuTyagi ke dil ki chaabi kiske paas hai: Patni ya Woh. ”Kartik and Bhumi are seen standing in a cage, symbolic of a marriage, while Ananya attracts his attention with her glamourous appearance outside the cage.

Choreographer-turned-filmmaker Farah Khan reacted to the poster in jest, “aj tujhe iss pinjre mein hi rakhoongi (will keep you in this cage today).”

The trio had walked the ramp together last month amid the build-up to the trailer. While Bhumi had worn a traditional lehenga and Kartik an achkan, Ananya had shown glimpses of her character in a quirky top and skirt.

The film is an adaptation of the 1978 drama of the same name, which featured Sanjeev Kumar, Vidya Sinha and Ranjeeta Kaur in the lead roles. The original one revolved around a married couple Ranjeet (Sanjeev) and Sharda (Vidya) and how things change after he gets involved with his secretary Nirmala (Ranjeeta). 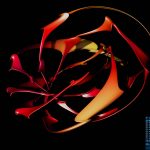 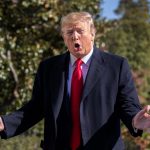