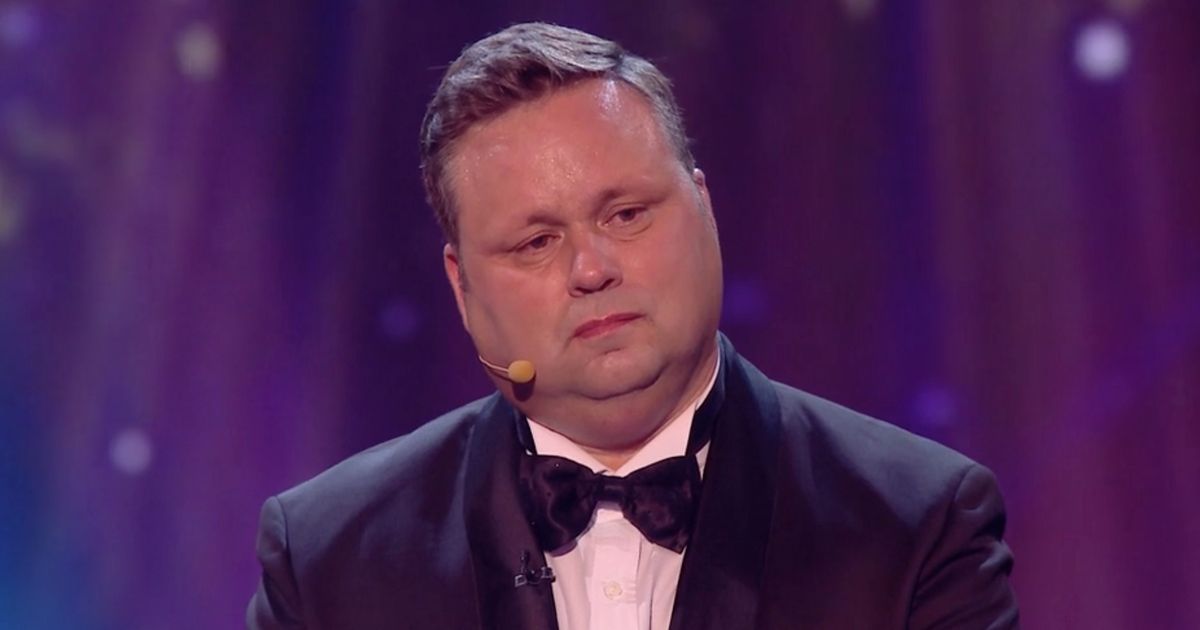 Paul Potts has fired back after his humiliating result on last night’s Britain’s Got Talent: The Champions.

The talented opera singer, who won the first ever series of BGT in 2007, was dumped from the ultimate competition in its very first week after judge Simon Cowell called his performance “shaky”.

And while Amanda Holden paid tribute to the former mobile phone salesman’s down-to-earth attitude towards fame, cruel trolls on Twitter tried to take the mick.

One even tweeted a screengrab of Carphone Warehouse jobs at Paul, adding a row of laughing-crying emojis after he thanked fans for their support.

Paul hit back in the best way, savagely telling the troll: “Ha ha I think they would have a problem with me being away for 95% of the rest of the year as I have 50+ shows in 5 countries.”

When the troll wrote back a mean jibe about not seeing Paul in the final, the singer responded: “I’m disappointed in you. I actually thought you were genuinely being funny. Turns out you were just trolling which is never funny. While you troll, I tour the world. I know which I’d rather do.”

He also admitted he felt “frustrated” with the result after producers made a last-minute change to the way his performance was filmed.

When a fan said she felt sorry for him, Paul revealed: “Was little frustrated with myself as after 15 run throughs, Production gave me a change of camera direction on my way to the stage &it left me looking for the camera that came from different direction.

“Shouldnt have allowed that to make me think, as I need to feel when performing,” he added.

Paul then took critics to take for saying he looked ‘sulky’ as Ant McPartlin and Declan Donnelly read out the results of the vote.

“That’s my usual look lol. I was so sulky that I didn’t storm out of the arena and stayed to have photographs and give autographs to those who asked,” he tweeted, tartly.

“To those that thought I was sulking – that’s what I look like most of the time lol I can prove it with this still from the original audition: I don’t do fake smiles, but it doesn’t mean I am grumpy sulky or feeling entitled.”

He continued: “My face often looks like that – people often think I’m miserable because I don’t smile all the time. This was my face during the first audition – ok it’s not pretty, but it’s the face I was born with and I have had enough time in hospitals involuntarily 2 change my looks.

“I have had people moan that I don’t smile enough. If I smiled all the time, I would get locked up!”

*Britain’s Got Talent: The Champions continues next Saturday night on ITV 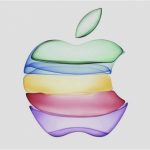 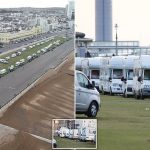