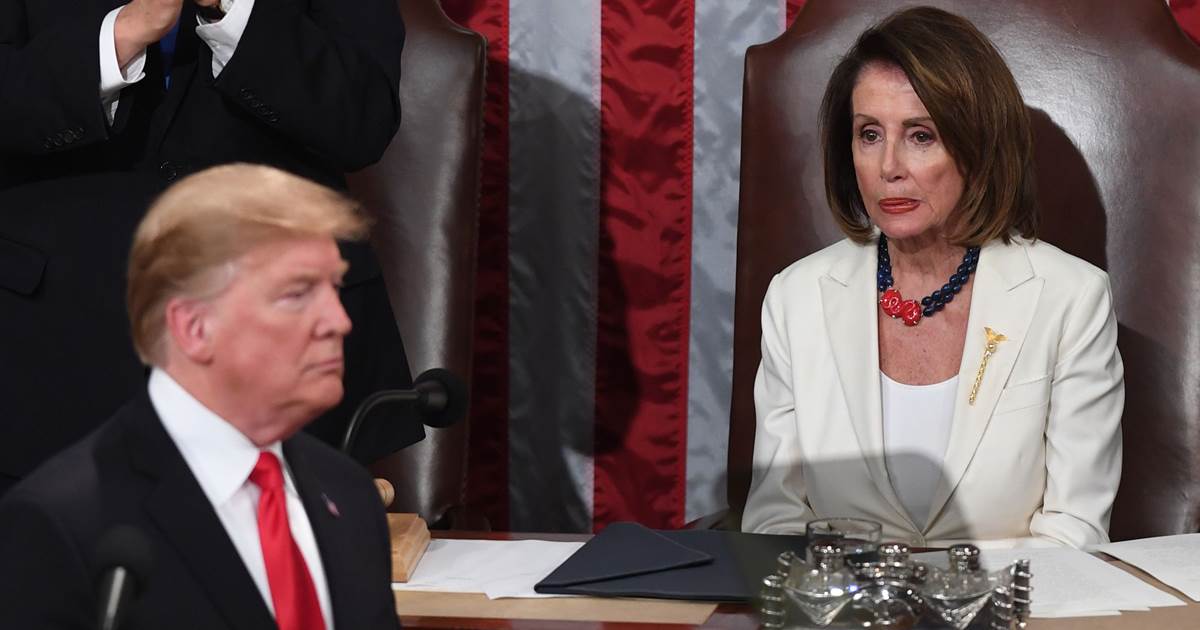 Less than hours after she gaveled in the votes making him the third president to beimpeachedin United States history, House Speaker Nancy Pelosi invited Donald Trump to deliver his State of the Union address before a joint session of Congress on Feb. 4.

The three-paragraph letter to the president says she’s extending the invitation in “the spirit of respecting our Constitution” – the document she and Trump have been accusing each other of besmirching in recent days.

The letter is signed, “best regards.”

The invite was sent three days after Trump sent Pelosi a seething six-page letterripping herfor proceeding with a vote on two articles of impeachment against him.

“By proceeding with your invalid impeachment, you are violating your oaths of office, you are breaking your allegiance to the Constitution, and you are declaring open war on American Democracy.” Trump wrote in his letter, which was signed “Sincerely yours.”

The House voted to impeach Trump almost entirely along party lines Wednesday night, hours after Pelosi called Trump “an ongoing threat to our national security and the integrity of our elections.”

“It is an established fact that the president violated the Constitution” by abusing his power and obstructing Congress, she said on the House floor.

Trump’s address would be the day after the Iowa caucuses, the first voting for the candidates seeking to challenge him for his job – and it could come during his still- to-be-scheduledimpeachment trial.

Senate Majority Leader Mitch McConnell and Judiciary Chair Lindsey Graham have said they want to get the trial started and connected as soon as possible, with Graham suggesting it could be over by the middle of January.

Pelosi, however, has yet to name her selection of House “managers “- or prosecutors – for the trial, a necessary step to get the impeachment trial moving. McConnell said Thursday hewas at an “impasse”with Senate Minority Leader Chuck Schumer on moving forward with the rules governing a Senate trial, which could slow the proceedings as well.

That isn’t sitting well with the president, whotweetedThursday that “I want an immediate trial! “

While State of the Union address invitations from the speaker to the president are generally pro forma, Trump and Pelosi already have bad blood over the annual event.

As speaker, Pelosi can control the timing of the address. She postponed Trump’s speech earlier this year because of a partial government shutdown that became thelongest in U.S. history.

“Sadly, given the security concerns and unless government re-opens this week, I suggest that we work together to determine another suitable date after government has re -opened for this address or for you to consider delivering your State of the Union address in writing to the Congress on January 100 th, “Pelosi wrote to Trumpin a letter then.

Trump then barred Pelosi, along with a House delegation,from using a military jet to visit Afghanistan and Brussels, saying she could fly commercial if she still wanted to go. Trumpultimately agreedto delay his remarks until after the shutdown, accepting a Feb. 5 date from Pelosi.

“It is my great honor to accept,” he wrote at the time.

Dareh Gregorian is a politics reporter for NBC News. 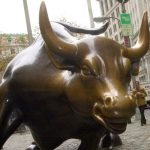 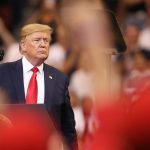