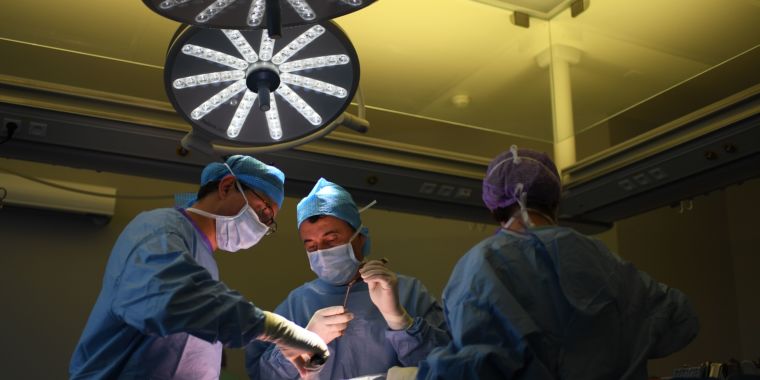 The update is good news for others in need of sensitive transplants.

More than a year after undergoing a 14 -hour operation to transplant a penis, scrotum, and lower abdominal wall, a severely injured veteran reports that he has regained normal sensation and function of his new body parts.

The young man now has “near-normal” erections, the ability to achieve orgasms, and normal sensation in the shaft and tip of his transplanted penis , according to his medical team at Johns Hopkins School of Medicine. He urinates while standing up with a “strong stream” and no issues with urgency or straining. (The transplant did not include donor testicles, to avoid the possibility of fathering non-genetically related children.)

The doctors reported the update on their patient November 7 in the New England Journal of Medicine.

The man — who wished to remain anonymous — wasthe first to undergo such a complex genital transplantand only the third in the world to have a successful penis transplant (a fourth has since been carried out). The transplant repaired a traumatic injury from an improvised explosive device (IED), which destroyed the man’s penis and scrotum and caused substantial tissue loss in his lower abdominal wall. It also led to above-knee amputations of both his legs.

The transplant of organs and tissues from a closely age-matched donor was an immensely difficult one, requiring surgeons to develop a whole new revascularization technique to ensure a proper blood supply. But it appears to have been a success by all measures.

Since the transplant, the man has reported improvement on self-reported pleasure scores, as well as a reporting an improved self-image and “feeling whole “Again. The man has returned to school, is living independently with leg prostheses, and is “very satisfied” with his transplant and his outlook for the future.

The success of the man’s transplant is encouraging news for the others in need of such a sensitive reconstruction. According to the Department of Defense Trauma registry, 1, 367 men — nearly all under the age of 35 – returned from Iraq and Afghanistan with genital injuries between 2001 and 2013.

The surgical team at Johns Hopkins had plans toundertake 60 penis transplants. They estimate that this first, complex transplant cost $ 300, 00 0 to $ 400, 00 0, though surgeons performed the operation for free. 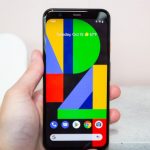