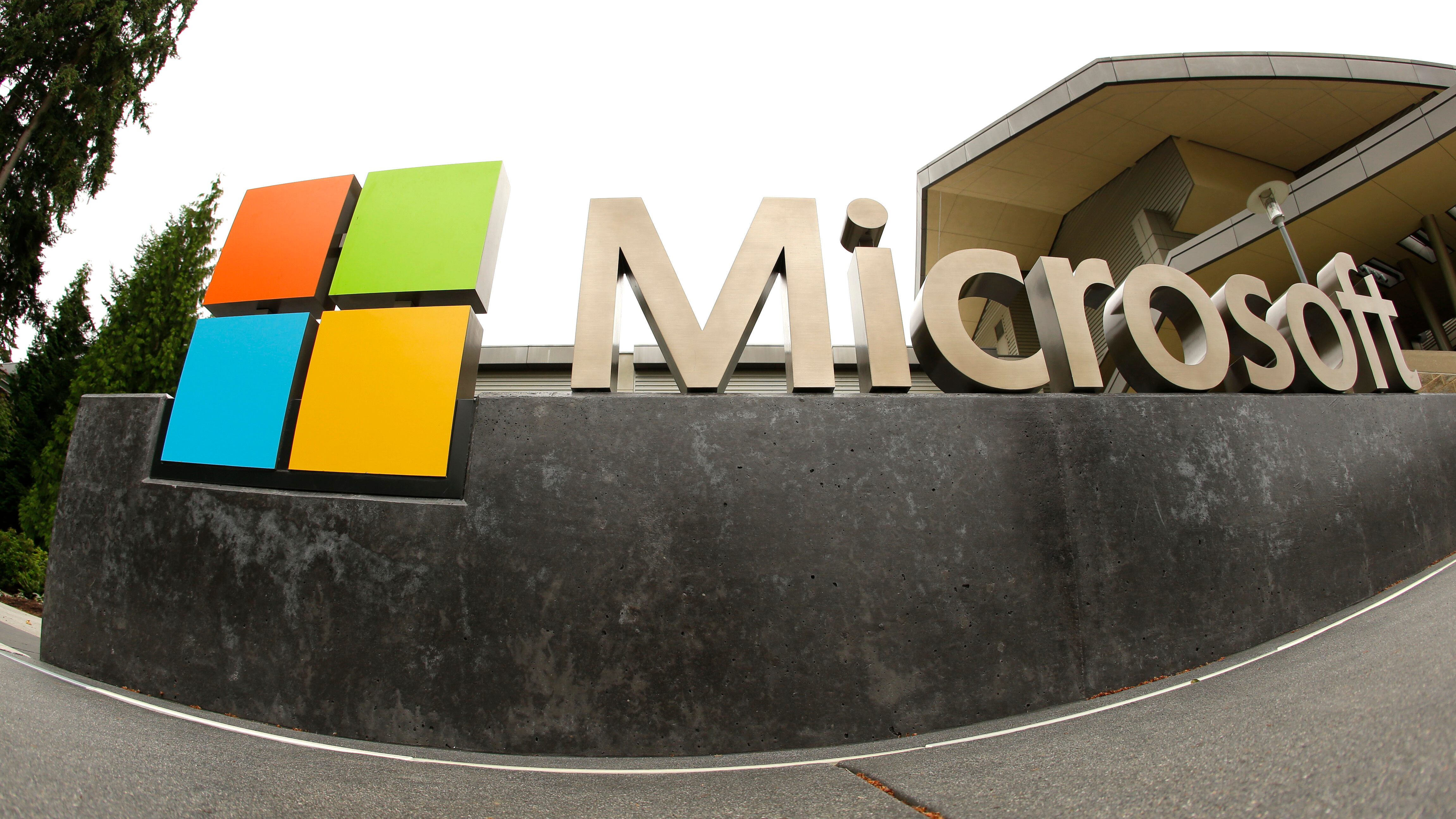 ThePentagonannounced Friday that it awarded a $ 10 billion Joint Enterprise Defense Infrastructure (JEDI) contract to build a cloud-computing system for themilitaryto Microsoft, in a noteworthy snub to Amazon.

The Pentagon initially considered Microsoft, Amazon, IBM and Oracle in the contentious bidding process to build the so-called “War Cloud.” Oracle and IBM were cut from consideration early on due to security and infrastructure concerns; Oracle claimed the process was rigged to benefit Amazon.

“This contract will address critical and urgent unmet warfighter requirements for modern cloud infrastructure at all three classification levels delivered out to the tactical edge,” the Pentagon said in a statement, stressing that the process was fair and followed procedural guidelines.

The contract was originally set to be awarded Aug . 23, but the Trump administration pushed back the deadline to ensure fairness.

Trump had raised concerns that there may be a conflict of interest in relation to Amazon.

“I’m getting tremendous complaints about the contract with the Pentagon and with Amazon,” he “They’re saying it wasn’t competitively bid. I have had very few things where there’s been such complaining. “

He threatened to intervene and in August, the Pentagonhalted the processto review it for transparency.

JEFF BEZOS TO BE NO. 2 RICHEST, BEHIND BILL GATES, AFTER AMAZON STOCK DROP

It was alleged that only Amazon could have won the contract based on how it was structured. Amazon, owned by Jeff Bezos, already has a high-security cloud contract with the CIA.

While the Pentagon ultimately went with Microsoft for the 10 – year contract, Microsoft’s work can be reassessed after two years and the government has the option to pull out of the contract.

The Pentagon currently relies on dated computer systems to communicate information, and it said that additional contracting opportunities are anticipated. 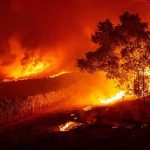 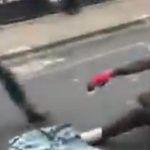