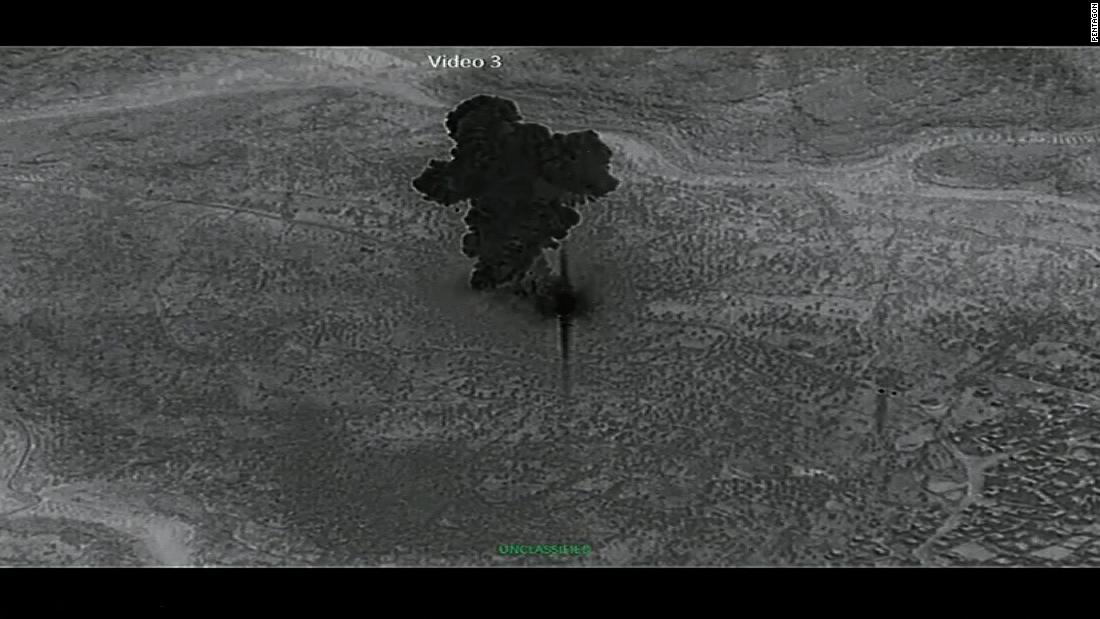 Video from an overhead drone also shows the commandos approaching Baghdadi’s compound and aerial strikes carried out by US F – 15 fighter jets and MQ-9 Reaper Drones to blow up the site once it was cleared.

The commander of US Central Command, Gen. Frank McKenzie, said the DNA used to confirm Baghdadi’s identity was from samples collected during his previous detention at Camp Bucca in Iraq.

McKenzie told reporters that he could not confirm that Baghdadi was “whimpering and crying” in his final moments as President Donald Trump claimed in his televised address on Sunday.

He did reveal that special operations forces that carried out the raid were pre-staged in Syria , news that comes after Trump ordered most US troops to be removed from the country.

McKenzie said the US forces withdrawal from Syria was not a “limiting factor” in the raid , and that it had nothing to do with the timing, which was determined “given the totality of the intelligence … and the other factors that would affect the raid force going in and coming out.”

Minutes after the Pentagon briefing, Trump began his remarks at the Medal of Honor ceremony for Army Master Sgt. Matthew Williams by thanking Secretary of Defense Mark Esper for the raid that led to the death of Baghdadi.

“Thank you Mark, and a great job to you and everybody and to General Milley for the incredible act you performed days ago with al-Baghdadi,” the President said.

“He was hit hard,” the President said of Baghdadi, “the way he should have been.”

“I just want to say for all of our military we are very proud of you. It was something very special. The whole world is proud of you frankly. So thank you very much. Thank you. Great job, “he added.

Baghdadi’s death marked the end of a years-long hunt to find one of the most wanted terrorists in the world and the man who declared a so-called Islamic caliphate in Iraq and Syria in 2014.

It was the most significant announcement of the death of a terror leader since President Barack Obama revealed al-Qaeda leader Osama bin Laden had been killed by US Navy SEALS in a dramatic late night address in May 2011.

“This is a devastating blow. This is not just their leader, it’s their founder. He was an inspirational leader in many ways. He formed ISIS in 2014, he led to establishing the physical caliphate throughout the region, so this is a major blow to them, “Esper told Jake Tapper Sunday on CNN’s “State of the Union.”

Trump’s announcement on Sunday morning was remarkable in its own right. He teased the news on Twitter the night before, saying “something very big just happened!”

And in a contrast with Obama’s sober address to the nation about bin Laden, Trump’s freewheeling appearance before the cameras was filled with descriptions of gruesome imagery – “his body was mutilated by the blast” – and he openly mocked the terror leader as a coward. 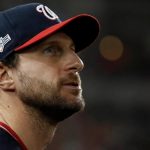 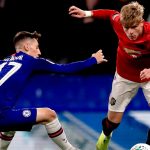