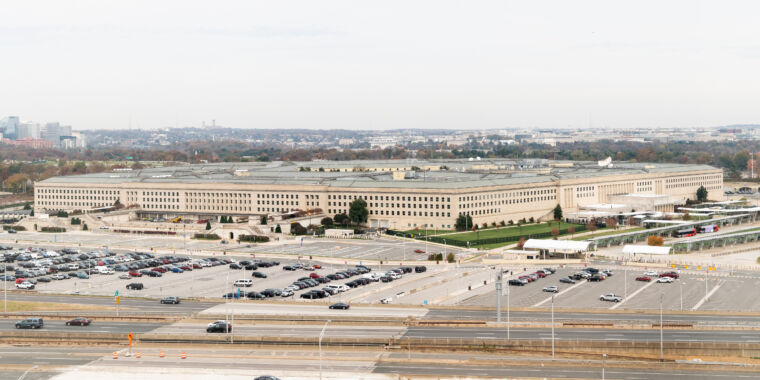 / The Pentagon in its natural habitat — Arlington, Virginia — in .

surprised when Microsoft emerged the victor in October.

filed suit in December, claiming that Microsoft got the contract not because of a superior platform or superior bid, but rather due to “improper pressure from President Donald J. Trump, who launched repeated public and behind-the-scenes attacks to steer the JEDI Contract away from AWS to harm his perceived political enemy — Jeffrey P. Bezos, founder and CEO of AWS ‘parent company, Amazon.com, Inc. (“Amazon”), and owner of the Washington Post. “

The company sought and won a preliminary injunction prohibiting the DoD from moving forward on the project while the legal challenge is still in progress. In that order ( PDF ), which was recently made public, Judge Patricia Campbell-Smith ruled that Amazon seems likely to win its case on the merits. Not only does the record seem to support Amazon’s claim that the DoD erred in certain technical and pricing judgements when making its decision, Campbell-Smith wrote, but also it seems to support Amazon’s claim that the decision was due to improper prejudice.

Amazon said it was “pleased” the DoD is reviewing the JEDI award, adding, “We look forward to complete, fair, and effective corrective action that fully insulates the re-evaluation from political influence and corrects the many issues affecting the initial flawed award. “ 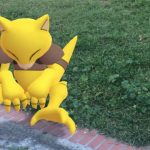 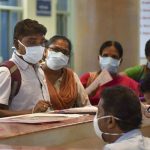