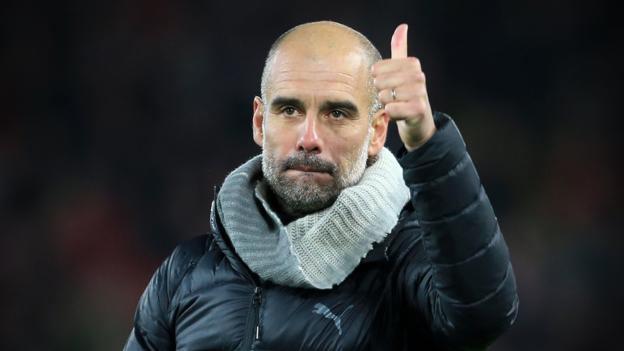 Manchester City manager Pep Guardiola will face no action from the Football Association for his actions during the defeat by Liverpool on Sunday.

Liverpool beat the Premier League champions3-1 at Anfieldto move eight points clear at the top of the table and nine clear of Guardiola’s City.

It came after City had two penalty appeals for handball turned down.

Guardiola could be seen saying “thank you so much “as he shook referee Michael Oliver’s hand after the match.

Asked about the incident, the Spaniard said:” No, it was not sarcastic. ‘Thank you so much’.

“I said the same thing after the Tottenham game. ‘Thank you so much’.

“I go over to the referees and my colleagues and I say ‘good luck’ all the time.”

City were convinced they should have been awarded a penalty for a Trent Alexander-Arnold handball moments before Fabinho struck the opening goal.

Guardiola appeared visibly upset by the decision to allow the goal, suggesting any questions about it should be put to Mike Riley, general manager of Professional Game Match Officials Limited, the body responsible for referees in English professional football.

The City manager offered no comment on the incident beyond saying: “Ask Mike Riley and his people please.”

Guardiola was again animated on the touchline when the ball struck Alexander-Arnold on the arm from close range late in the match. 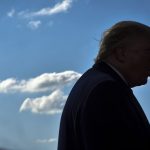 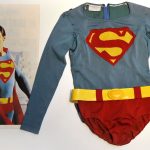