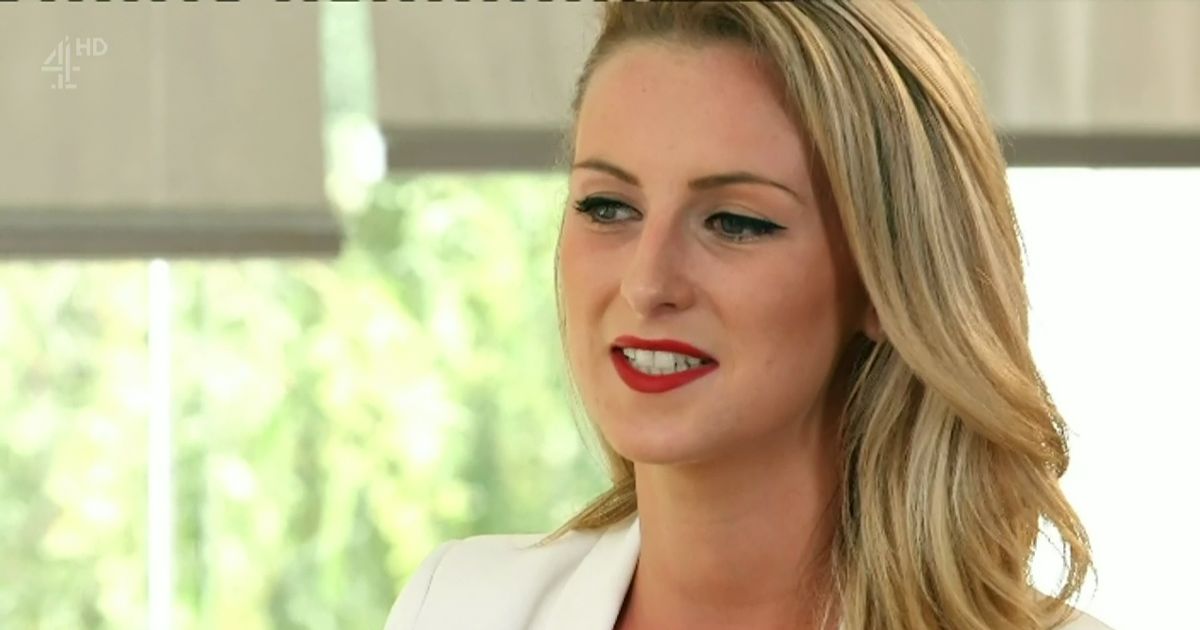 Peru Two drug mule Michaella McCollum has revealed she was nearly murdered in prison – because she changed the TV channel.

The Northern Irish ex-convict served more than two years in the maximum security Ancon prison after she and pal Melissa Reid were caught trying to smuggle £ 1.5million worth of cocaine out of capital city Lima.

McCollum, now a 25 – year-old mum- of-two, has opened up about life inside the prison – where she said life was cheap and drug abuse, hunger and violence were rife.

Incredibly, she reveals in theMail on Sunday, she did not know where Peru was when she was recruited to do a drug run – and only learned it was in South America once she was on the plane.

She had been recruited by a Londoner named Davey while working as a waitress in Ibiza before a Columbian called Mateo assigned the duo to bring the 11 kg of cocaine back. 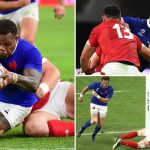