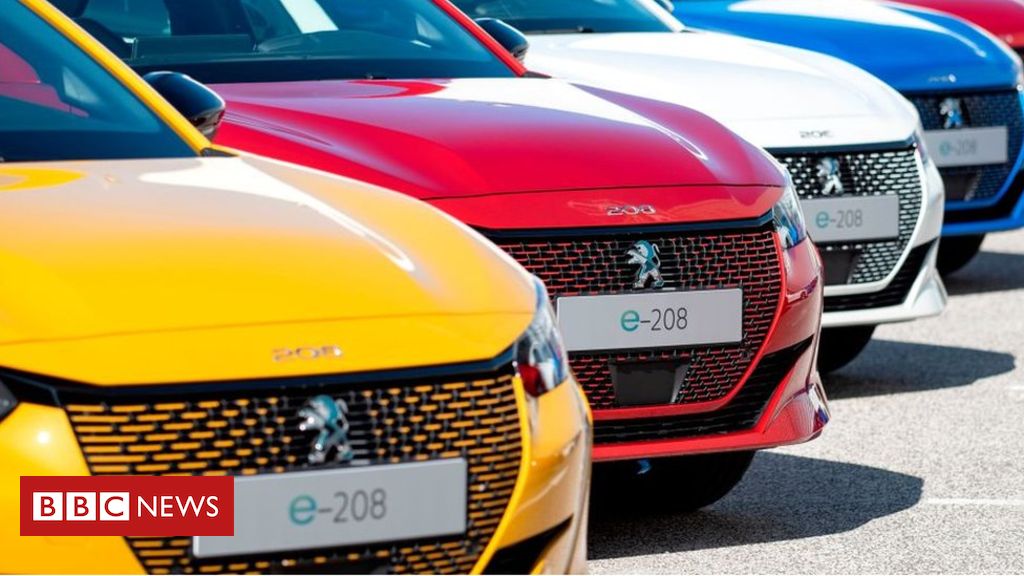 PSA Group, the French owner of Peugeot, is exploring a merger with its US-Italian rival Fiat Chrysler, according to reports.

A deal between the two carmakers would create a business with a combined market value of nearly $ (BN) £ 39. 9bn).

If the talks are confirmed, it will be Fiat Chrysler’s second attempt at a merger this year after it pulled out of an agreement with Renault in June.

Reports suggest discussions remain in the early stages and there is no guarantee of a final deal.

However, if the two companies do combine, PSA chief executive Carlos Tavares is expected to lead the enlarged group.

John Elkann, Fiat Chrysler’s chairman and the head of Italy’s Agnelli industrial dynasty which controls the business , would retain the same position at the new company.

A merger of the two groups would bring a number of brands under one roof including Alfa Romeo, Citroen, Jeep, Opel, Peugeot and Vauxhall.

The talks come months after a proposed tie-up between Fiat Chrysler and French carmaker Renault collapsed.

Fiat Chrysler had described its bid for Renault as a “transformative” proposal that would create a global automotive leader.

Industry shifts toward electric models, along with stricter emissions standards and the development of new technologies for autonomous vehicles, have put increasing pressure on carmakers to consolidate. 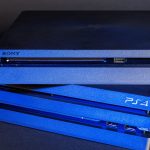 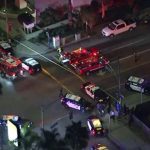