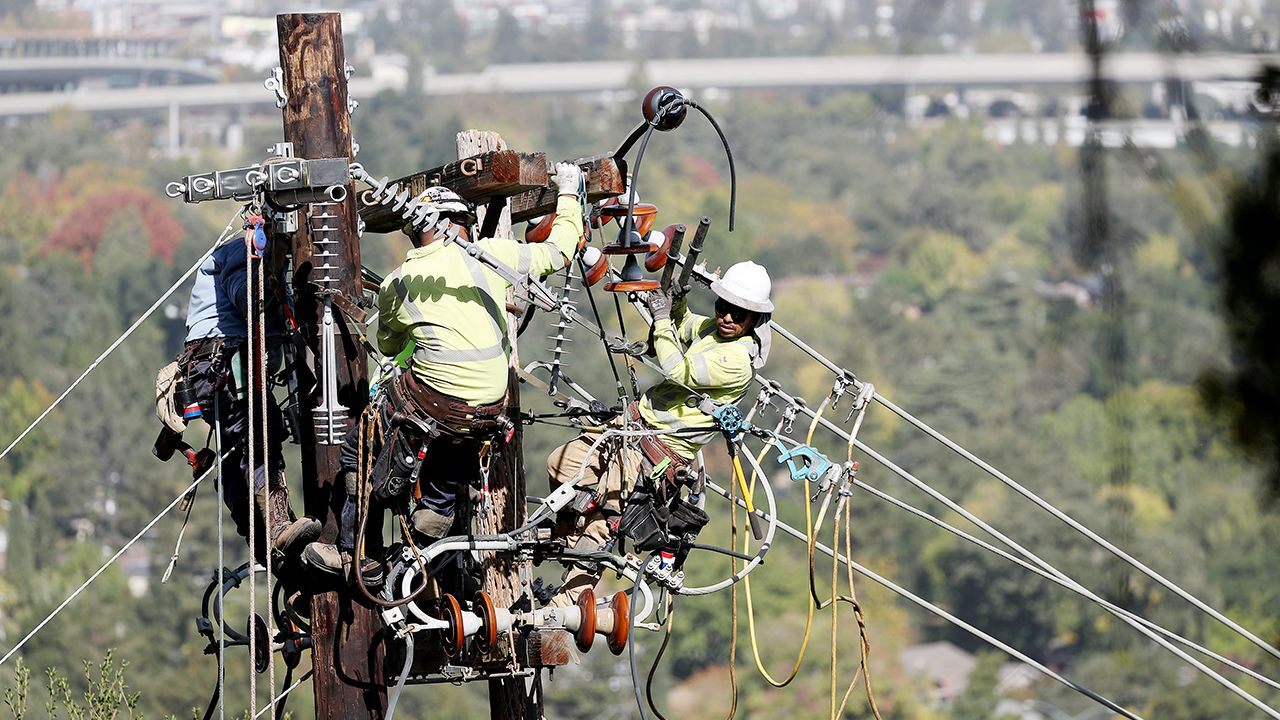 Under the terms of the settlement included in a filing by the regulator, the company would be required to spend the amount of the penalty on steps to prevent future wildfires. It wouldn’t be allowed to pass those costs on to its customers in the form of higher rates.

Stocks in this Article

**** (GET FOX BUSINESS ON THE GO BY CLICKING HERE

The settlement, which still needs to be approved by utility commissioners, is a slightly larger penalty than the settlement PG&E and the regulator reached in 2015 over a 2015 explosion in San Bruno, Calif.

State regulators fined PG&E $ 1.6 billion for more than 2, 100 violations of federal and state safety rules in connection with the San Bruno explosion. PG&E also had to return $ 635 million it collected from customers for pipeline improvements that were either never made or mismanaged. 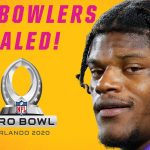 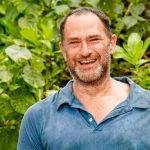