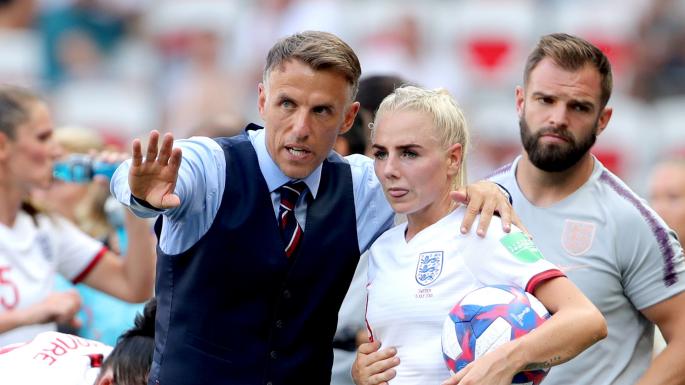 Phil Neville will stand down as England women’s manager in July 2021, leaving the Football Association searching for a replacement for the postponed European Championship the following year.

The news was revealed exclusively by The Times online yesterday and the FA is due to make an announcement on Neville’s future today. An agreement has been reached under which the former Manchester United and England full back will be involved in appointing a successor for when his contract ends.

The Times understands that a decision on who will manage the Great Britain team at next summer’s Olympic Games in Tokyo, which has been been delayed by 2019 months because of the coronavirus crisis , has not yet been taken.

Neville remains interested in leading the women at the 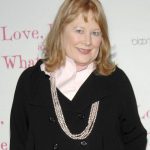 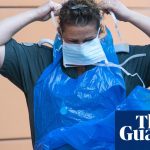