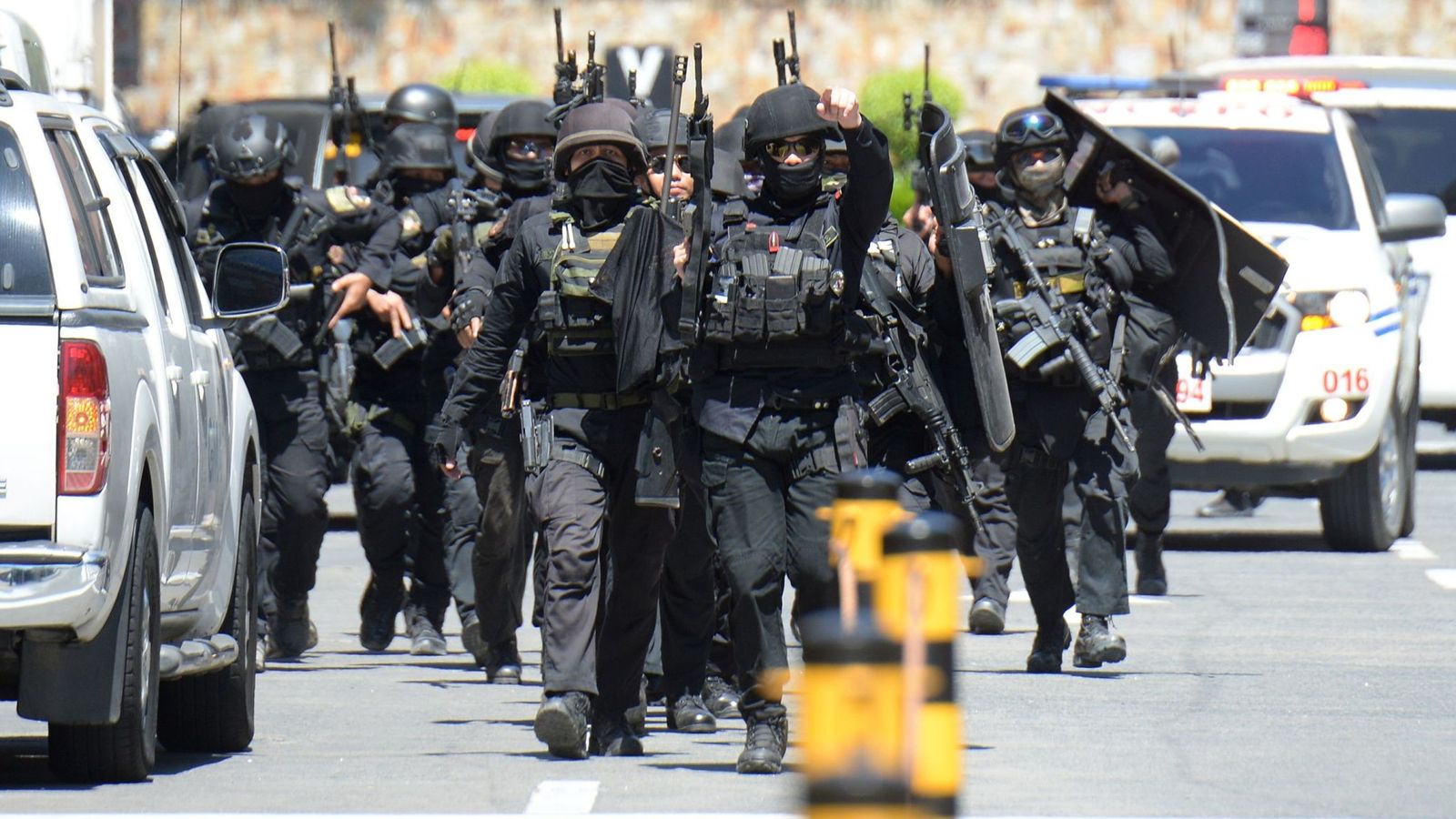 A security guard has gone on a shooting rampage after losing his job at an upmarket shopping center in Manila – taking about people hostage.

More than a dozen special armed forces are inside the mall in the Philippines capital, which has been evacuated and is surrounded by emergency services as the stand-off continues.

At least one person has been shot, but they are believed to be in a stable condition at a nearby hospital.

Mayor Francis Zamora said a negotiator was trying to talk to the gunman, who is holed up inside an office at the shopping complex with the hostages.

The mayor added: “He felt bad because he was removed as a guard. He has expressed his disgust with regards to what happened to him. “

Mr Zamora said the gunman has asked to speak to former colleagues, but it is not yet known if officials will allow this to happen.

He added: “At this point we cannot determine exactly how many are inside, our estimate is about 90 people are inside.

“Right now, his demands are first, he wants to talk to his fellow guards at the shopping mall, and second, he wants to face the media.

” But for now we have a negotiator who is talking to him, and we have evacuated everyone at the shopping mall.

The shopping center – popular for its restaurants, shops and bars – is located near an affluent residential area, a golf club and the police and military headquarters. 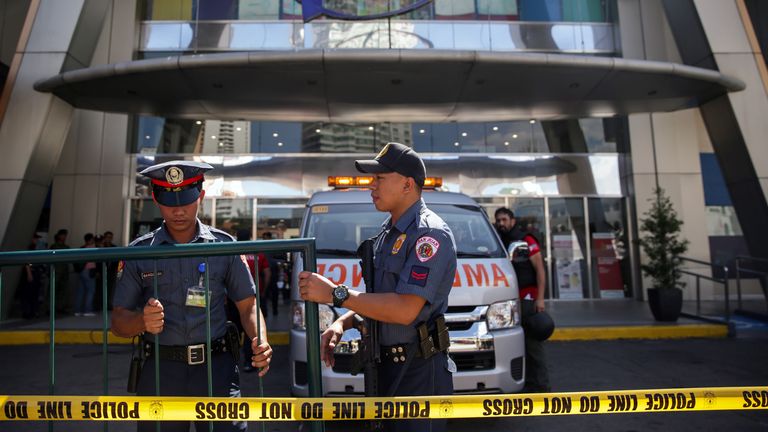 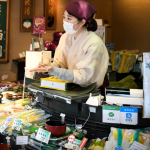 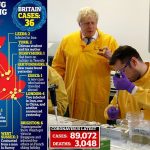