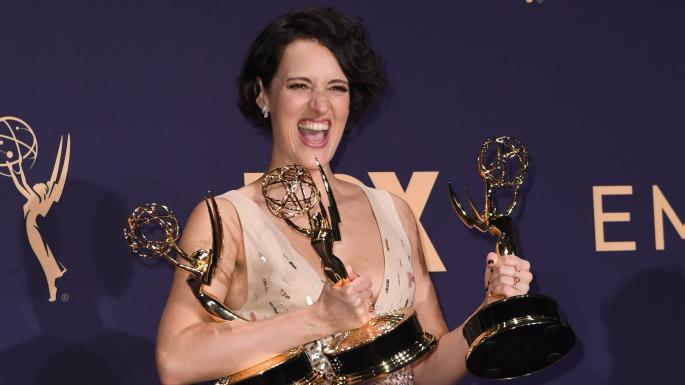 Television with a strong British connection stormed the Emmy Awards last night, led by Fleabag and Chernobyl with supporting roles for Killing Eve and John Oliver.

At one point during the biggest event of the year for the small screen, Jesse Armstrong, the Shropshire-born creator of Succession, accepted the award for Outstanding Writing for a Drama Series by saying: “Blimey, quite a lot of British winners, ”and then adding nervously:“ Maybe too many? ”

He wasn’t even the first British winner to say “Blimey” inside the Microsoft Theater in Los Angeles. Charlie Brooker, who won the television movie award for Black Mirror: Bandersnatch, used the word 50 minutes earlier. 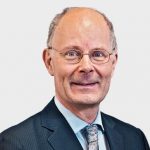 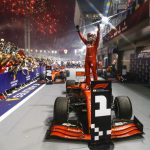