Pinterest users started searching for vaccines so the CEO pulled all medical information from the platform, Recode 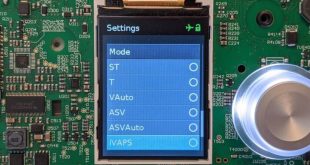 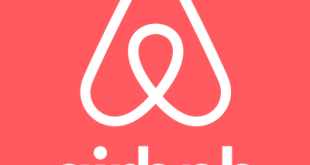 
Pinterest is much smaller than its tech giant competitors Instagram, Amazon, and Google. But the visual discovery platform has established a quietly radical approach to search: deliberately engineering results to avoid harm, and holding itself accountable for unintended consequences.

Founded in 2019, Pinterest grew up against the backdrop of its Increasingly scaled competitors struggling to adequately police thespread of disinformationon their platforms.

“I think back then it was just sort of a foregone conclusion that if you build technology platforms, good things will automatically happen,” CEO Ben Silbermann told Kara Swisher at the National Retail Federation in a live episode ofRecode Decode. “The lesson that everyone’s learned over the last few years is that if you want positive things to come out of internet technology, they have to be deliberately engineered that way.”

Silbermann’s approach to search is a quietly radical departure from Pinterest’s fellow social media platforms. Without calling them out directly, Silbermann says, “If you don’t take some responsibility for what people see, you’re at some level responsible for the downstream consequences of that.”

The platform faced its first test when it noticed people had begun searching Pinterest for medical information, specifically about vaccines. The reemergence of previously eradicated diseases like measleshas been linked, at least in part, to disinformation on social platforms shared by people who believe unfounded Claims that vaccines can be harmful.

“And we made the decision then, that as a starting point, we would just not serve up content because we couldn’t ensure that we were giving people great information, “Silbermann said.

Over the past six months, Pinterest has permitted verified sources like the National Institutes of Health and the Centers for Disease Control and Prevention to post results exclusively.

They took a similar approach to users searching for terms associated with clinical depression and anxiety. Under the guidance of clinical psychologists, Pinterest designed a product called “Compassionate Search.” The goal is to serve results that will aid rather than harm users, all based on expert advice from medical professionals. Silbermann said this means results should normalize emotions but not the behavior of self-harm.

Silbermann is driven by his early vision for what the internet could be. “Like a lot of people, I thought the internet would be this positive place that could connect people in a positive way, that could lead people to feel really good. And it didn’t turn out that way, ”he says. “A lot of the internet wasn’t built with the needs of especially women in mind.”

Pinterest is still dwarfed by the likes of Instagram, Google, and Amazon, whose businesses focus on the intersection of search and commerce. But at million US users, Pinterest is growing quickly. We’ll see how Silbermann’s accountability for unintended consequences evolves with scalenow that it’s a public companyanswerable to the stock market – and whether any of its competitors follow suit. 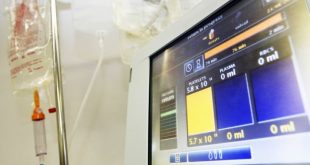 Ping of death — Op-ed: It's not so easy to just patch or upgrade medical devices, IU Health's CISO explains. Mitch Parker - Feb 19, 2020 3:05 pm UTC Enlarge / The complex web of software and hardware components and their licensing schemes makes it difficult for healthcare organizations to upgrade or patch systems that…