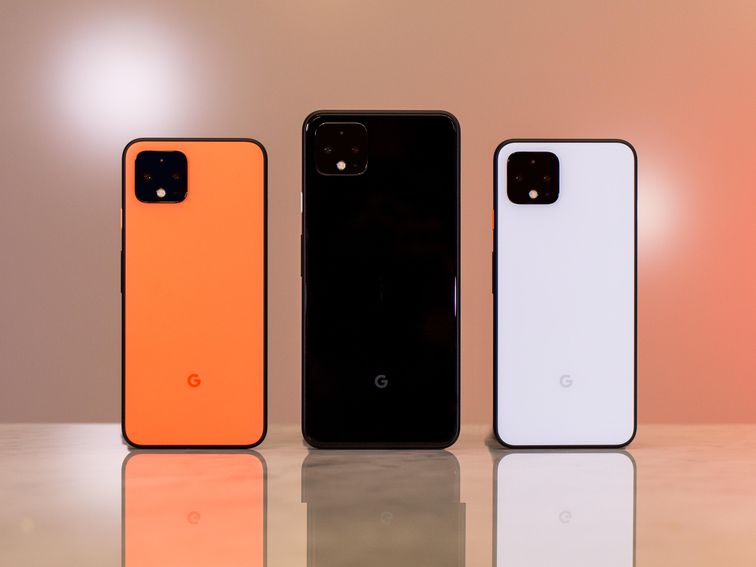 Earlier this week,Googleunveiled its flagship Pixel 4 phone. It’s a premium device with a high-end camera, radar chip for motion controls and facial recognition software. It also came with a price tag thatmadesomepeoplebristle: $ 799 for the 5.7-inch version and $ 899 for the 6.3-inch Pixel 4 XL.

It was a notable move for Google, which has historically championed an ecosystem of devices that are accessible and reasonably priced. The company also owns Android, which has positioned itself as the mobile operating system for the masses. It has largely filled that role: nine out of every 10smartphoneson the planet are Android phones.

It’s a two-horse race between Android phones andApple’siPhones, which are frequently criticized for being too pricey. But with Google’s new additions to its Pixel line, the roles have been switched: The cheapest new Pixel 4 is more expensive than the cheapest new iPhone.

The pricing debate comes as consumers have begun to express sticker shock over the rising price of phones. Earlier this year, Google Chief Financial Officer Ruth Porat said on an earnings call thatPixel sales had droppedbecause of “recent pressures in the premium smartphone market. ” Apple andSamsunghave both seen smartphone sales decline over the last year, partly because consumers began to balk at $ 1, 000 price tags.

These companies are facing a difficult side effect of their success: Most premium phones are so well made that people are holding onto them longer, and it’s becoming harder to convince them of a compelling reason to upgrade every year. Meanwhile, Google is on the outside looking in when it comes to smartphones. Samsung,Huaweiand Apple are the most popular handset makers worldwide,according to IDC. Google’s phones don’t even crack the top five.

“It they’re serious about increasing their market share, they have to be more competitive than anyone else, “said Bob O’Donnell, an analyst at Technalysis Research who attended the Google event. “It’s obviously an uphill road for them.”

Google has always boasted about its ability to give more people access to technology. The search giant defends its oft-criticized advertising business by pointing out that the model allows the company to keep its software services free. Google CEO Sundar Pichai in May published anop-ed in The New York Timescalled “Privacy Should Not Be a Luxury Good.” In the article, Pichai vows that the company will try to do more with less data. Some people considered the headline to also be a subtle shot at Apple and its pricey devices. The iPhone maker often touts its privacy policies over those of Google and Facebook.

But this year, it was Apple, and not Google, that gave consumers a break on price. The $ (iPhone) represented a $ 50 discount compared with the iPhone XR. The difference this year was Apple’s positioning of the cheaper iPhone 11 as the main phone to buy, with both the pricier iPhone 11 Pro and Pro Max more of a luxury item.

You can call that clever spin, but it represented Apple’s tacit acknowledgement that a consumer’s budget for premium smartphones can stretch only so far.

Google didn’t make the same move, holding its pricing steady. The counterargument is that the $ 799 Pixel 4 includes all of the new bells and whistles, while Apple holds back its best features for the 11 Pro and Pro Max. But the Pixel 4 doesn’t even stack up well with Samsung. The top-of-the-line Pixel 4 XL with 128 GB of storage costs $ 999, or $ 50 more than aGalaxy Note10, which has double the onboard storage and the same display size.

Google also offers a more budget-friendly option with itsPixel 3A, which it released in May. But that model isn’t a part of the new generation of Pixels announced this week. Plus, it’s part of an entirely different class of midrange phones that lack the polish of more premium options.

The search giant is aware of the benefit that comes from pushing a lower-cost option: The Pixel 3A helpedPixel sales rebound, the company said in July.

Google hasn’t always released its own premium phones. Before it overhauled its hardware operation in 2016, the company ran a program called Nexus, through which the search giant partnered with outside manufacturers to help create both budget and high-end phones. Handset makers includingHTCandworked with Google to release phones that ran a “stock” version of Android that was free of bloatware, a derisive term for software that carriers and device makers force onto the phones. Hardcore Android enthusiasts will look fondly upon options like theNexus 4orNexus 5, both made by LG, which combined decent hardware and a clean software experience with an affordable price tag.

Google discontinued that program three years ago when it launched the first Pixel phone. It was the first true “Google Phone,” after Android fans spent years waiting for the flagship product. 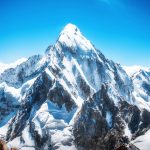 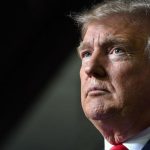