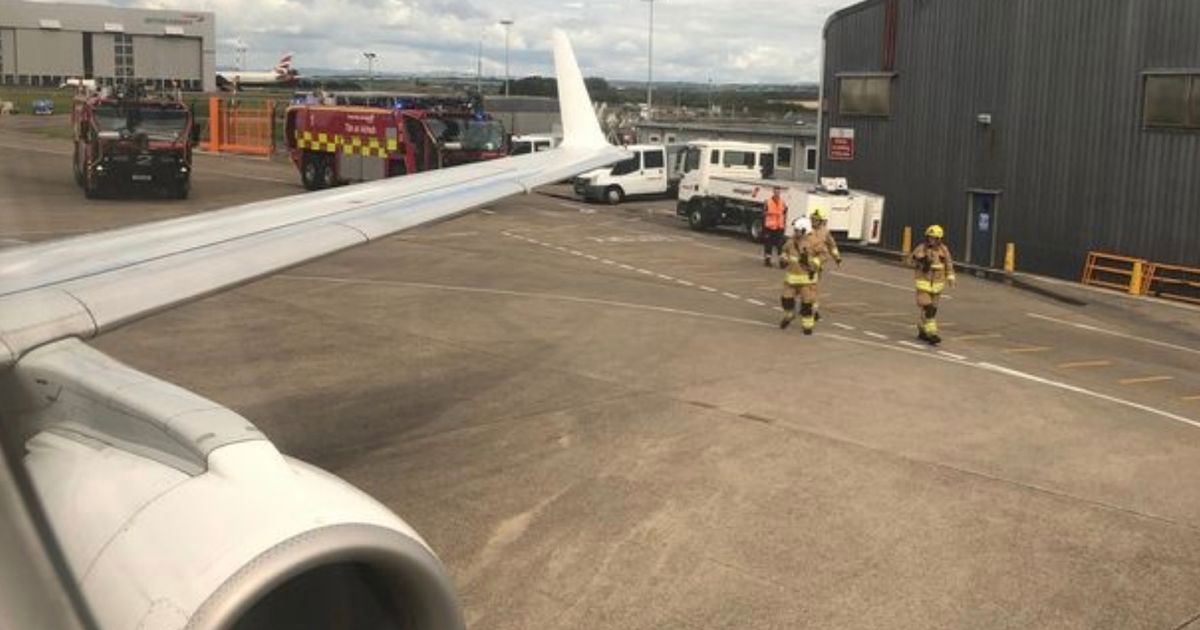 Passengers were evacuated from aplaneleavingCardiff Airportafter a bird got into the engine and aborted take off.

The 10. 20 am flight to Paris was making its way down the runway when the “brakes were slammed on “this morning.

About 80 people were taken off the aircraft as emergency services pulled up alongside the plane.

A passenger said there was ‘panic’ because ‘no one knew what was going on’.

He described it “one of those freak things”.

Passenger Jonny Alcock, from Tonyrefail in Wales, was on the flight when the incident took place.

The 26 – year-old, who lives in France, toldWales Online: “We got on the plane to go to Paris and everything was normal.

“As it went to take off the brakes were slammed on and we just stopped.

” Everyone was a bit shocked why we had stopped on the middle of the runway and then a fire engine pulled up.

“An announcement came on saying ‘nobody panic we will get it sorted’ and the pilot said ‘we will be getting everyone off the plane soon’.

“A bird had got in the engine.”

After being evacuated off the plane, the passengers had to wait until around 2pm to board another flight to Paris.

Mr Alcock added: “There was a little bit of panic because no-one really knew what was going on.

” Because the fire brigade arrived most people were a bit worried .

“I think the flight we were put on left at about 2pm.

” It was one of those freak things. “

A spokeswoman at Cardiff Airport said: “At approximately 10. 20 this morning, Flybe flight BE 4565 to Paris Charles de Gaulle experienced a bird strike as it was preparing to depart.

“Emergency services attended and the aircraft taxied safely to a stand where passengers were offloaded and have now departed on another aircraft.

“The runway closed for a very short time, however no other flights were affected, the runway re-opened very shortly after and all flights continue to operate as scheduled.

“The safety and security of our staff and customers remains our number one priority.” 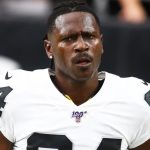